BCj
Replaced my battle victory/level up script by a custom-made script by Sixth
[media]
Today at 9:37 PM •••

rpgLord69
Took a six week summer break from making my game, hoping some inspiration would magically strike me and I'd easily finish the last minigame and find the remaining music, but no such luck Guess I'll soon have to just sit down again and grind the project to the finish line. Well, at least I played a couple of good games. The Messenger was fun (when it didn't cause you rage) and currently playing World End Syndrome.
Today at 7:44 PM ••• 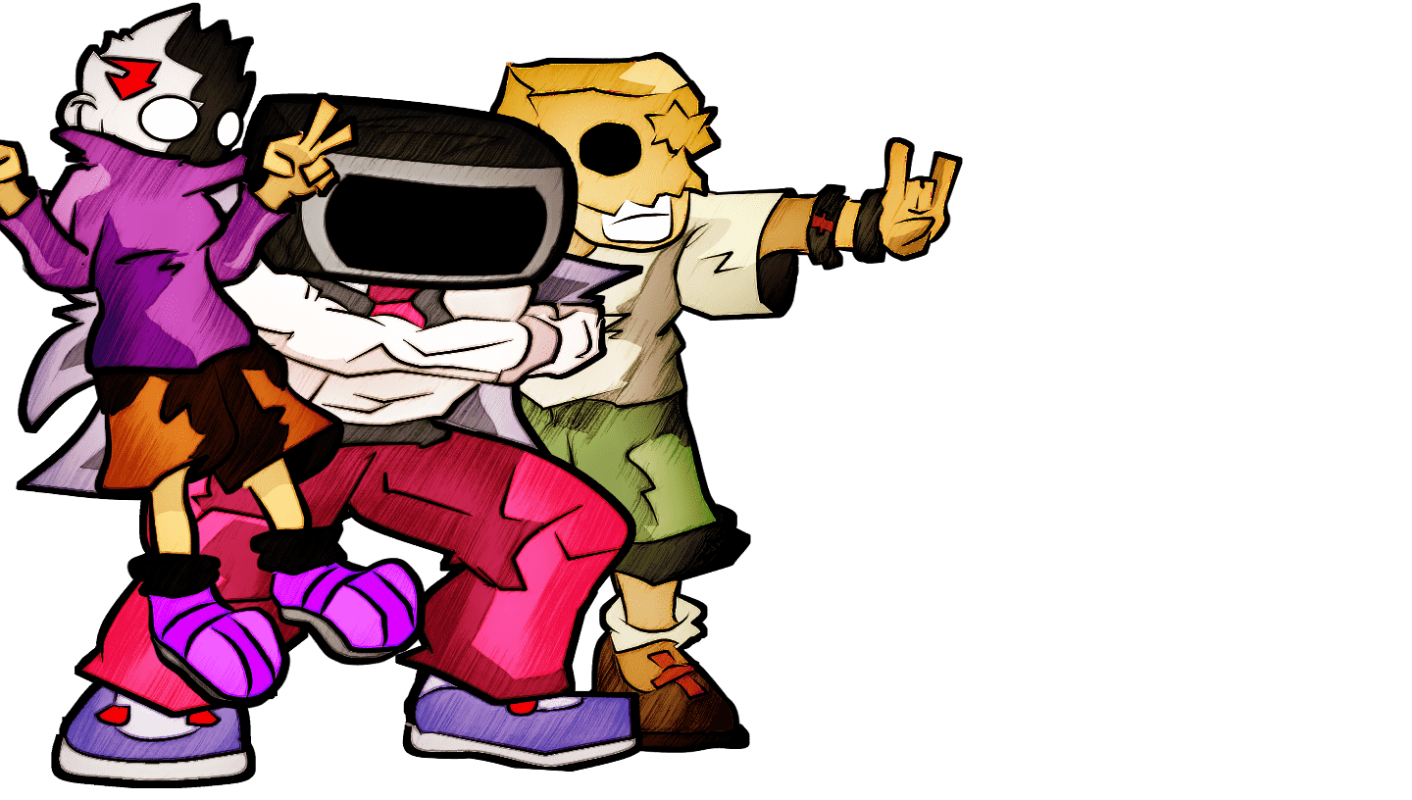 Each area of my game acts sort of like a level of sorts. These 3 are the bosses of the first area. Called Team Outcast, there's Riley, Mary Mars McQueen (Triple M), and Enig. A trio of wanna be super heroes.
Today at 1:34 PM •••