LunarFlareStudios
I've decided to delay work on the Shadowstar Trilogy until we know more about MLP G5. And I've also decided to make "Attack on Equestria", the sequel, take place in the G5 world.
In case you're wondering, Shadowstar and the other Alicorn Guardians are immortal. They gave it up for some reason, I'm not spoiling why. But until G5 is out, I'll work on Magi in Ponyland instead.
13 minutes ago ••• 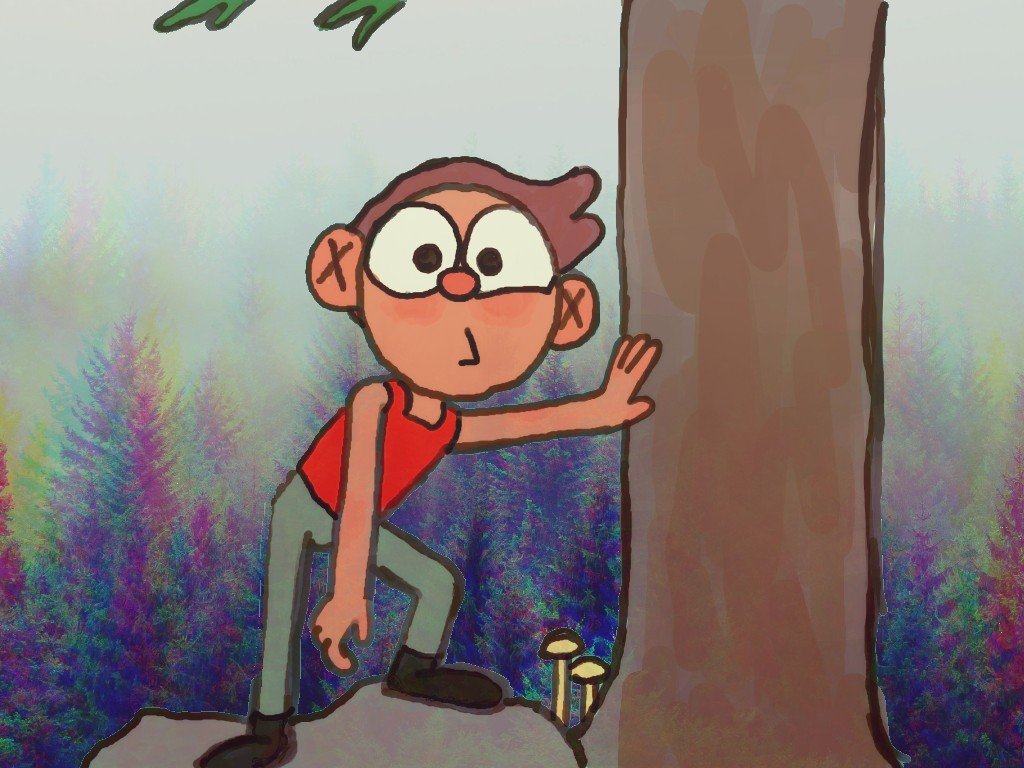 Jules98
My first test playthrough of my game clocked in at 1 hour and 15 minutes. Once the opening and ending are properly implemented, I'd expect a blind playthrough to last around 2 hours.
Today at 2:48 AM •••

OcRam
This time introducing INDIVIDUAL terrain lights feature for upcoming MAJOR UPDATE for all of my MZ plugins.