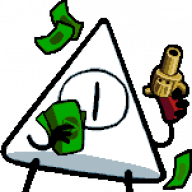 I AM USING ENTIIIIRELY BASE ASSETS EXCEPT THE GAME OVER SCREEN AMD MUSIC AT THE MOMENT, SO A MISSING ATTACK SPRITE SHOULD NOT BE THE ISSUE.

Whenever I initiate a battle against a knight, it crashes because "the event script referenced a battle animation that does not exist" even though said knights only have 2 attacks, each of which have animations.

My only character has 3 attacks, each of which have animations.

There were no other battles till this point until I swapped the main character.

Can someone help me out?

UPDATE- I have tested it with a knight on its own and a DIFFERENT sole party member who has no attacks, and it did not crash. Upon adding the party member I had WHEN it crashed, it crashed again, meaning the issue is HIM. But again, his 3 only moves have existing animations.

UPDATE 2- I have tried re-doing the animations (They actually look nicer now) on the same slots, and they still don't work.

UPDATE 3- I redid the SKILLS, and it still crashes.

UPDATE 4- I swapped the skills that this character has all to the same, existing, already used on a character that doesn't crash, animation. Its still crashing. 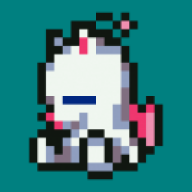 When you say knights, are you talking about enemies or a hero class?
If it's a hero class, are you sure there is an animation called out for it? 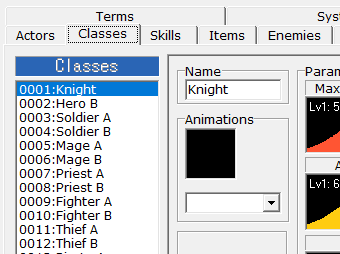 Like here you can see it is missing for example

But no, my party member has an animation applied to him. 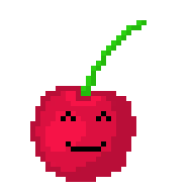 Maybe their weapon is missing the animation?

Cherry said:
Maybe their weapon is missing the animation?
Click to expand...