a few requests (for a farming, slice of life sim)

so im starting a private project for a close friend and the theme i want to have is like rune factory , so if anyone could help me with a few scripts itd be appreciated.

scripts that i may need:
a friendship/relationship script,
a farming script,
a animal care script,
a 4 month year script, spring,summer,fall and winter. all lasting 28-30 days

what im looking for in the FS/RS script is a secret point meter of how close you are with a character, and gift giving.
with the farming script i want it to take a few days in game for crops to grow.
the animal care system is pretty self explanatory but i would like a naming aspect to the script

sorry im all over the place i just want to make a game thats apart of my favorite genre and a special gift to my friend .

if anyone at all could help id appreciate it!

please let me know at all if this post needs changing ! 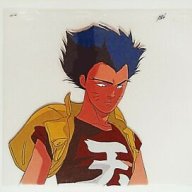 Although not scripts they do the job, there is a relationship, farming, day night, seasons and calendar systems all in Events you can easily copy paste.

Although not scripts they do the job, there is a relationship, farming, day night, seasons and calendar systems all in Events you can easily copy paste.
Click to expand...

ah! thank you ill look at it!

the resource that were mentioned were only for MV, not Vx Ace.
anyone have any other ideas?

PoniMeiMei said:
the resource that were mentioned were only for MV, not Vx Ace.
anyone have any other ideas?
Click to expand...

Apologies, did not notice the version stated.

@PoniMeiMei
Based on your topic here, I think it may be very helpfull for your project if you start to learn the basics of the engine on a scrap project before starting your farming project.

Because half of what you want is usually done by eventing without any script use, and in the other cases the scripts are often only used to supplement eventing instead of replacing it.
or in other words you have problems finding scripts for that because those scripts are neither needed nor exist.

relationship/friendship is usually handled by variables. the only part where a tiny number of people use scripts is if you want a menu screen to tell the player the current friendship values - most people don't use that because they don't want the player to see the mechanics of that system, and others use event screens.
And even if you need such a screen that is usually so specific that those screen scripts are done custom for a specific game instead of being released for other games who can't use them anyway.

animal care and farming is basically the same from a game mechanic point of view, and usually done by assisted eventing - and in 99% of all cases the assist is limited to an event timer script (do NOT confuse this with time management, event timers are something different).

your last point, time management for seasons, is almost always done by events - the only time scripts I know of focus on simulating a real calendar, and that would clash with your idea of four seasons instead of twelve months.
and it's basically easier to do this by eventing anyway.

if you follow the link to the starting point in my signature, that should guide you to the tutorials you need to learn eventing. 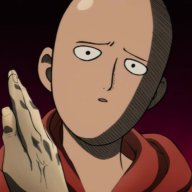 PoniMeiMei said:
what im looking for in the FS/RS script is a secret point meter of how close you are with a character, and gift giving.
Click to expand...

If you have a little experience with event/variables tuning i think you will figure it out.. so..
This will help you very much with that i quoted!

I also found this farming script! with demo 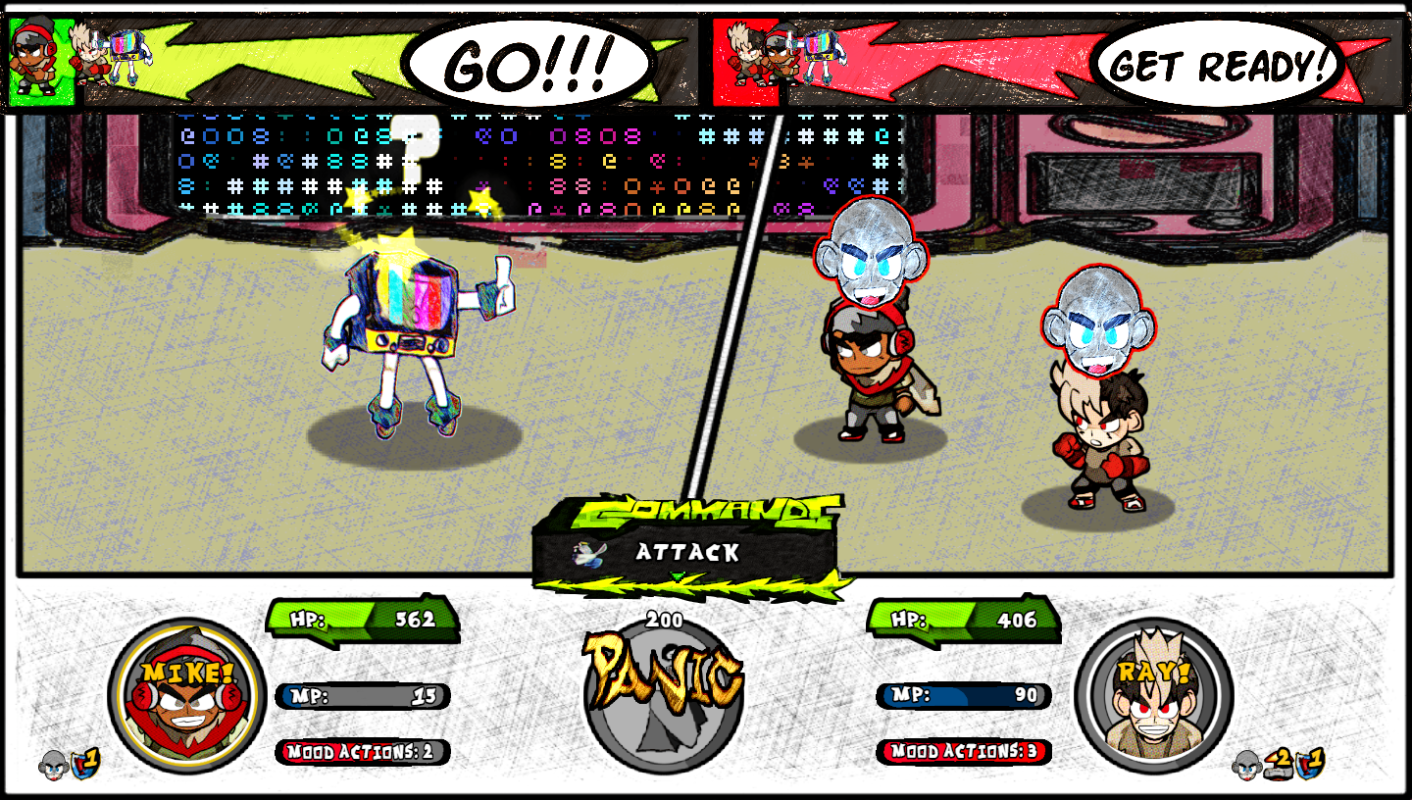 Both Mike and Ray here are in a "HYPE!" state after Mike uses "Wild Party", which also heals everyone. they'll do more damage and counter more often, but defense is lower along with hit rate.
31 minutes ago •••