A Kingdom by the Sea Recruitment 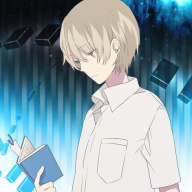 Graseia, a peaceful kingdom beknown to neighboring kingdoms.
Lloyd V. Freigen, to be crowned as a prince has found out the conspiracy
of his father, Xander J. Freigen, the king. Having found out that the
kingdom he knew was a lie, Lloyd has escaped from the castle and
started to investigate and search for the King's collaborators.
He then reaches a town, half way far from Graseia, there he meets a
girl by the name of Yuri Kanzaki, a normal girl who is in a lot of trouble
since Yuri is somehow involved in a Murder case!
In order to hide from the Graseia guards, Lloyd is forced to pretend
as a Detective and solve cases even though he has not the slightest
knowledge about how solving cases is done!
How would this go? I must say...

A Kingdom by the sea is a 2D sprite based fantasy RPG video game set in a Fantasy world.
This project is a very ambitious one, so I'm doing my best for it to reach it's completion.
Has no battle and etc, just Investigative stuff.
Puzzle, Patterns, Murders, Crimes, Suspect
Find all of them even though you're not really a detective!

Lloyd V. Freigen - The spoiled prince of the Graseia kingdom, Capital of the country of Endo. He may be a brat but Lloyd has the kindest heart that ever existed in the whole kingdom of Graseia.

Yuri Kanzaki - Once a normal girl from a very quiet town and a neutral one at that, but everything changed for her after he met lloyd.

Lavinnia Froschen - The queen of Ravena The City of Elves. She's a fierce one since she and the King of Graseia are not in good terms, but develops an interest in Lloyd.

Edward V. Freigen - The older brother of Lloyd. Both of them are not really in the same page but there are also times that they do. Edward is a very faithful and a loyal son to his Father, the King.

Xander J. Freigen - The King of Graseia. A very secretive person, he would do anything to get what he wants, be it a bloody one or an impossible thing.

PM or Comment if any of you are interested to help me
Last edited by a moderator: Dec 27, 2015 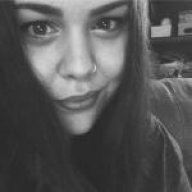 I would like to be a game cover artist 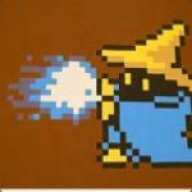 I would help with dialogue and story

Tome571 said:
I would help with dialogue and story
Click to expand...

I sent you a private message 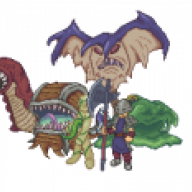 If ya looking for a sprite artist look no where else but here! haha. 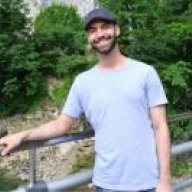 The screenshots for your game look beautiful. Extremely impressive!

I didn't see a music composer in the list of credits. Are you looking to bring someone on to write the soundtrack for the game?

I didn't see a music composer in the list of credits. Are you looking to bring someone on to write the soundtrack for the game?
Click to expand...

I forgot to add them, I was too focused on the script writers and other resources. Thanks for clarifying that

Tea's Jams
Dev stream today, come on by and ask questions about rpg maker!
51 minutes ago •••