Ahead of the new Jump into Javascript, I've noticed a fair number of times before that many people seem to struggle with the connection between the global $dataxxxx objects and the editor's database, so I thought I would provide a comprehensive list of those classes and the properties they map to.

I'll be using MZ for this, so some of the items may not exist in MV, but they're almost all the same.

One thing to note is that you don't need to worry about array indexes starting at 0, because the way the RPG Maker developer set up the data, every object like this has its first entry as "null" so that no index offset is needed.

When describing the element -> code mapping, I'll use the format "element (explanation of where in the database it is): propertyreference (any additional things to know)". This means that referring to it in a script will be $dataActors[actorid].propertyreference.

The actors in your database map to the $dataActors array. To reference a specific actor, the element index is the same as the actor ID i.e. to look at a piece of data for actor 3, you'd use $dataActors[3].

Classes map to $dataClasses, and are accessed the same way as actors ($dataClasses[3] references the 3rd class)

Skills map to $dataSkills, and again are accessed via index. This is the case for all of these, so I won't say it again.


Weapons also have an etypeId (equipment type ID) property, but it's always 1 for Weapon.

Everything in both system tabs, Types and the Terms tab map to $dataSystem.

There are two data classes pertaining to maps. The first is $dataMap and contains the data of the currently-loaded map. If the player isn't on a map, this is null.


$dataMapInfos is an array of high-level map data, with the index 0 element being null. Each element is an object with properties:

Each trait in an object's traits section is represented with an object which has the properties code, dataId and value.

code looks complicated, but it's actually really simple. The first digit is the tab the trait is on, and the second digit is the number of the radio button for that trait. So "Attack State" has the code 32 because it's on tab 3 and it's item #2 on that tab.

value represents the second piece of data for the trait: it's used for Element Rate, Debuff Rate, State Rate, Parameter, Ex-Parameter, Sp-Parameter and Attack State. In each case it represents a percentage: whether that's additive or multiplicative depends on the trait, but you can tell which is which by whether the editor dialog has a + or a * next to the input. If it's not used, it defaults to 1.

So let's say we want a trait which adds the skill Dual Attack. The object for that trait will be:

50% chance of being blinded:

As you can see, traits initially look really intimidating but they're ridiculously easy to translate into code objects.

Effects are very similar to traits. The only difference is that effects have two value properties: value1 and value2. The code works exactly the same way: first digit is the tab, second digit is the item number. So a Potion which heals 500 HP would have the effect

Meta is a calculated property available to any object from a tab with a note field which converts any notetag in the note field to an object: for example, if you enter a note of <notefield: value> the meta object will contain the entry "notefield:value". If notefield is a single word, you can also reference meta.notefield to get its value; otherwise, it needs to be enclosed in square brackets and quoted. For example, if actor 3 has <startRage:100> in their notefield, then $dataActors[3].meta.startRage will return 100, whereas for <starting rage: 100> you'd have to use $dataActors[3].meta["starting rage"]. This is case-sensitive, so "starting rage" and "Starting rage" are two different properties)=.
Last edited: Mar 1, 2022
You must log in or register to reply here.
Share:
Facebook Twitter Reddit Pinterest Tumblr WhatsApp Email Share Link 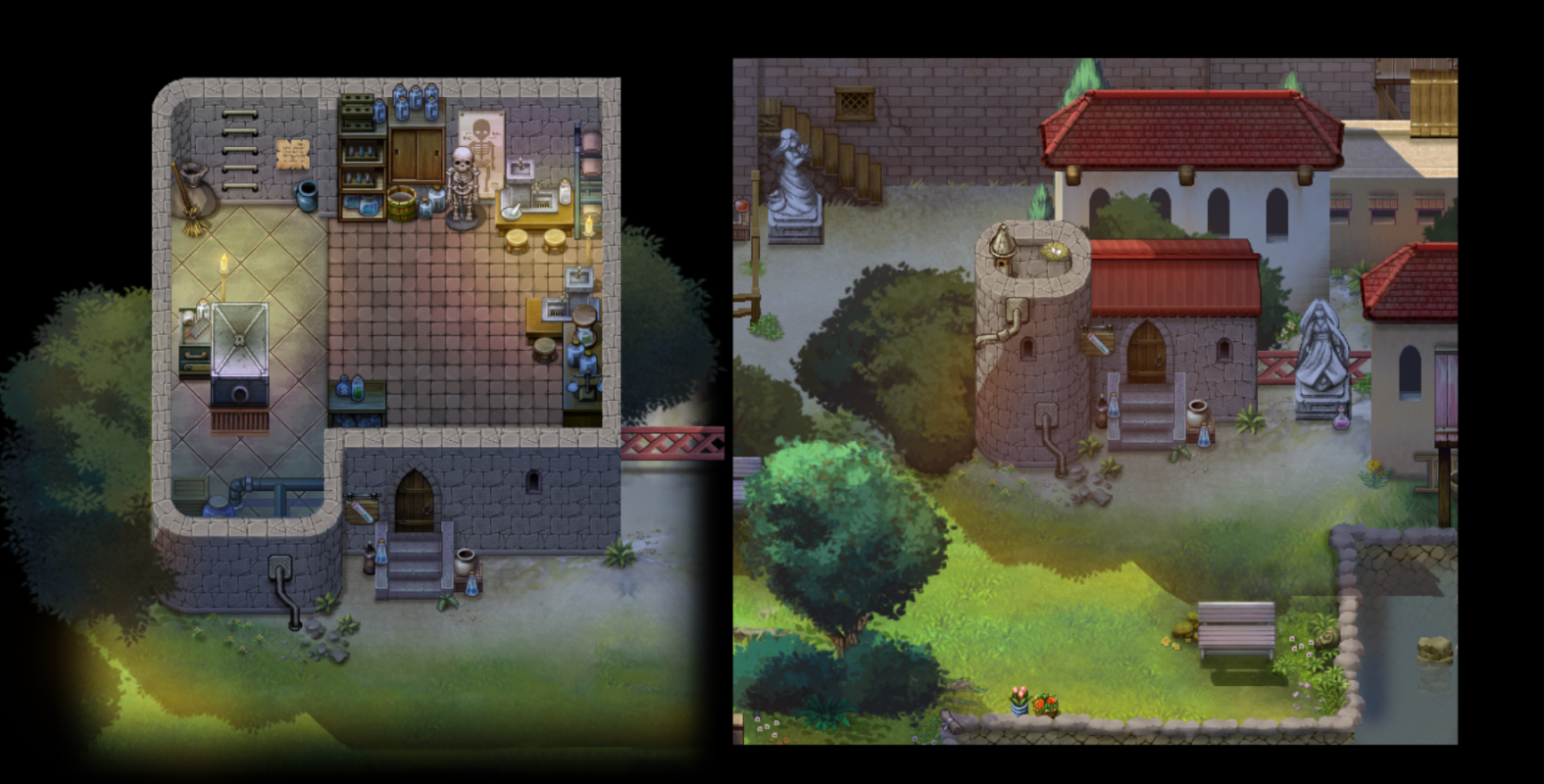 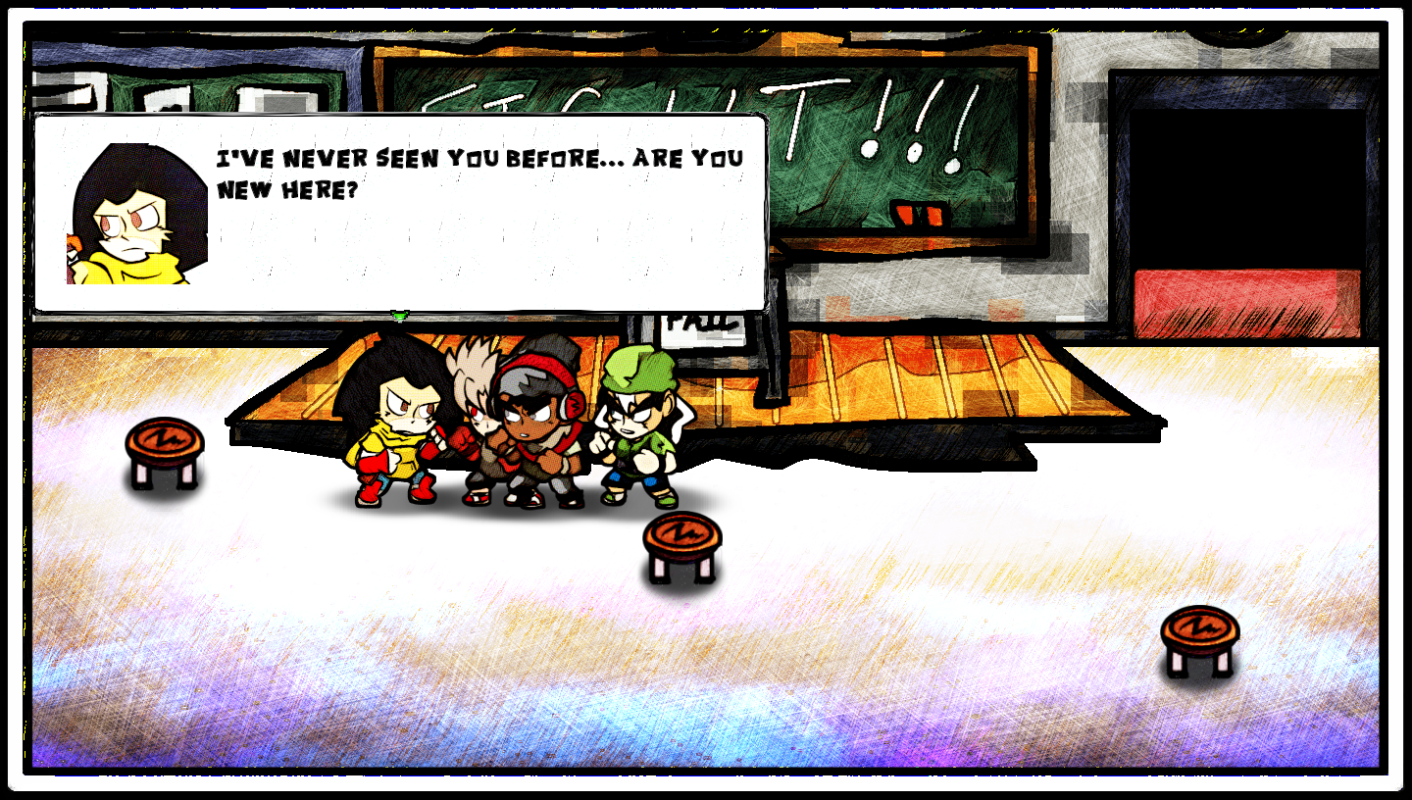 finally finished all the sprites for my friend's Comic book OC that I put in my game.
Today at 2:27 PM ••• 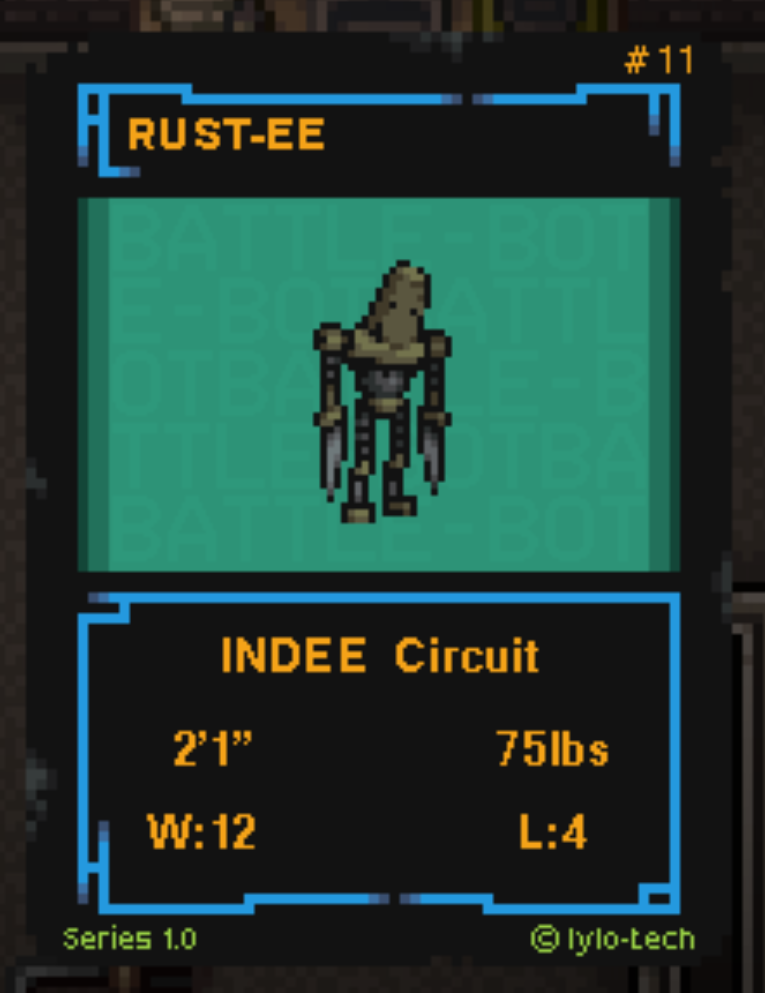 Added collectible trading cards to my current game, bio-Synthetica.
I plan to have a total of 20 different BATTLE-bot cards you can find & collect.​
Today at 2:23 PM ••• 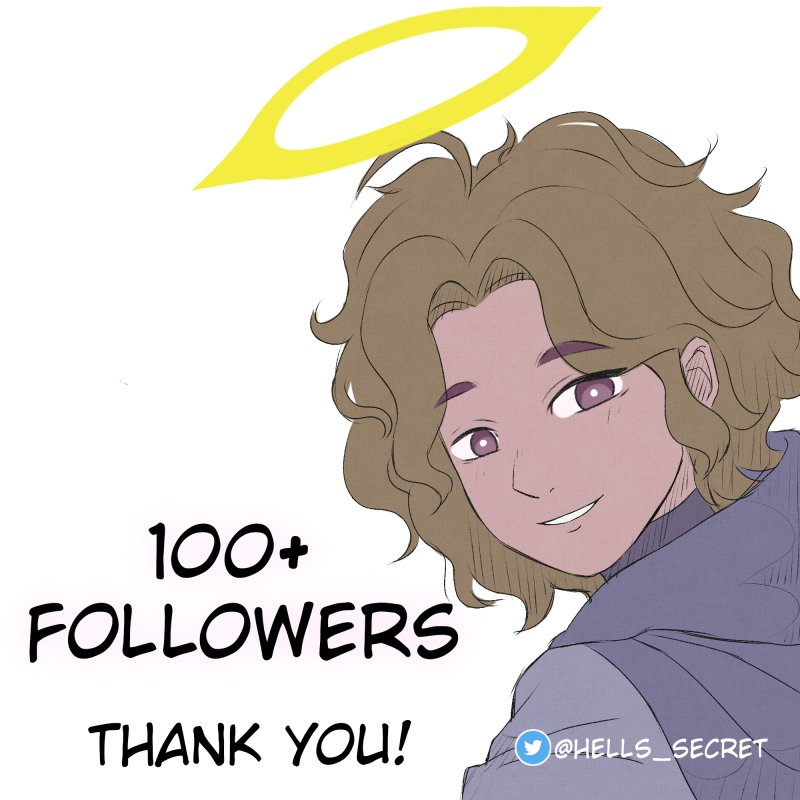