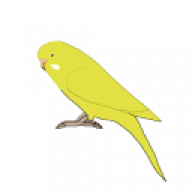 A Swift's Life 2 - The Journey


This game was created as part of the "Grimms Erben - Sommer Jam" in the German forum and was voted 2nd place (the jam was about creating a game based on a fairy tale).

Experience the extraordinary story of a couple of outcasts who seek their fortune far away.
Linear story with humorous dialogues and many things to discover.
No previous knowledge is required, even though this is a sequel.


Based on the fairy tale "The Bremen Town Musicians" by the Brothers Grimm. With slight modifications

Five animals that no one wants anymore or even should be killed, set out on a journey into the unknown. The horse that has thwarted the plans of its master's relative, the dog that flees from the dog catcher, the tomcat that is too old to still catch mice, the swift that is too scared to fly and the sea cucumber that should have been eaten by its owners. They all set out on the arduous journey to Bremen to become town musicians and start a new life. What will they experience on this journey? Will they make it?

We meet old acquaintances from the first part - the old horse, who helped to save the turtle at the end, meets the dog Rudi, the tomcat Felix, the swift Bianca and the sea cucumber Seebastian on his journey (except for the sea cucumber, the animals all existed in the first part of the game). What adventures will they have this time? 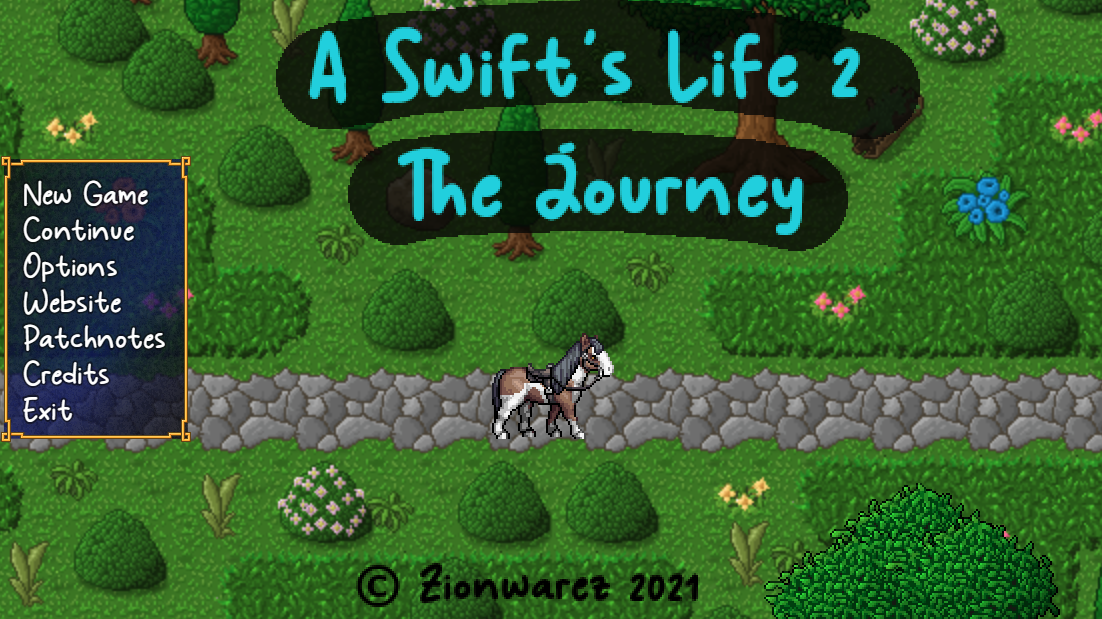 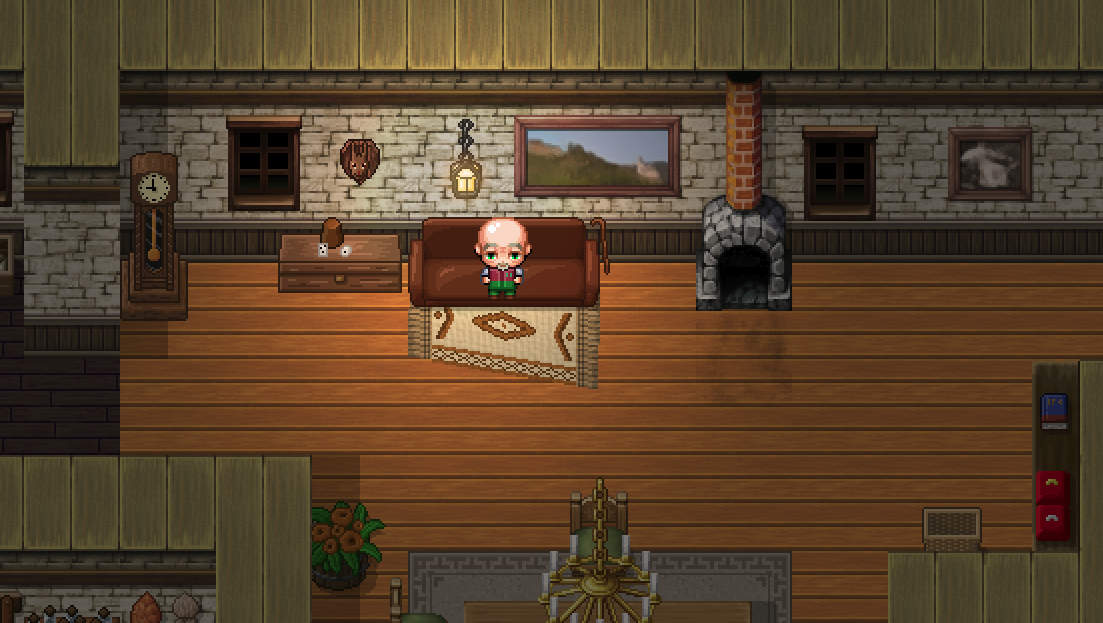 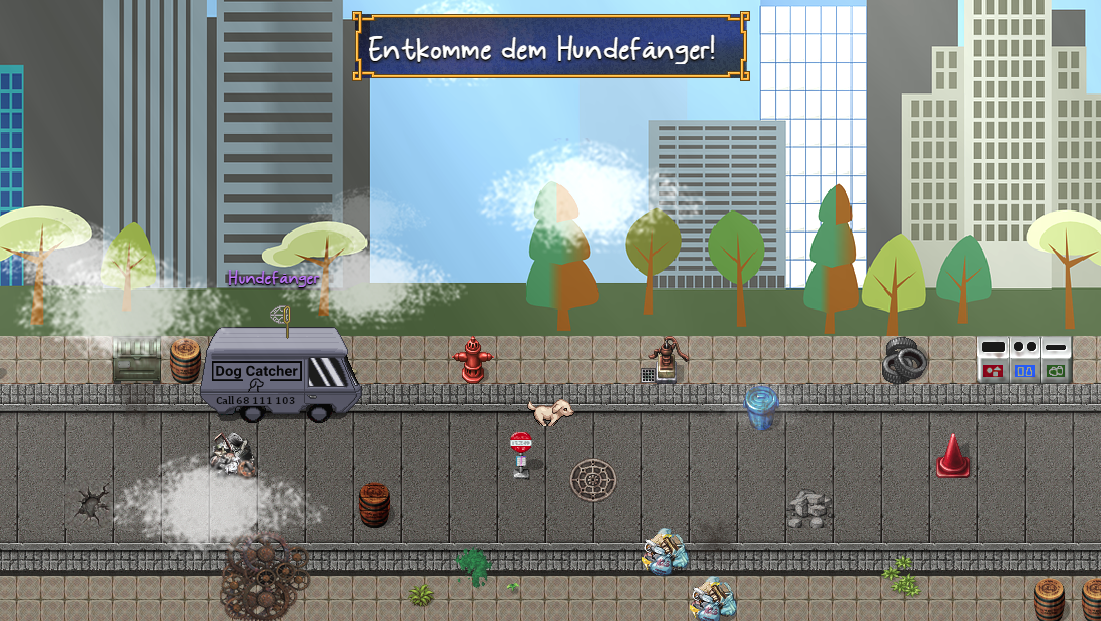 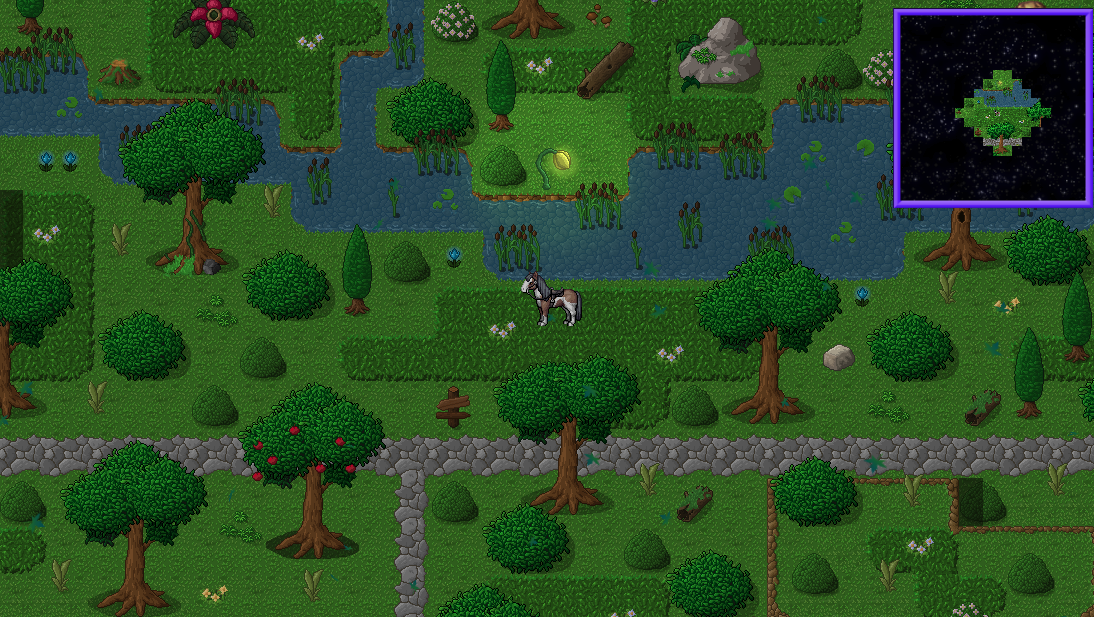 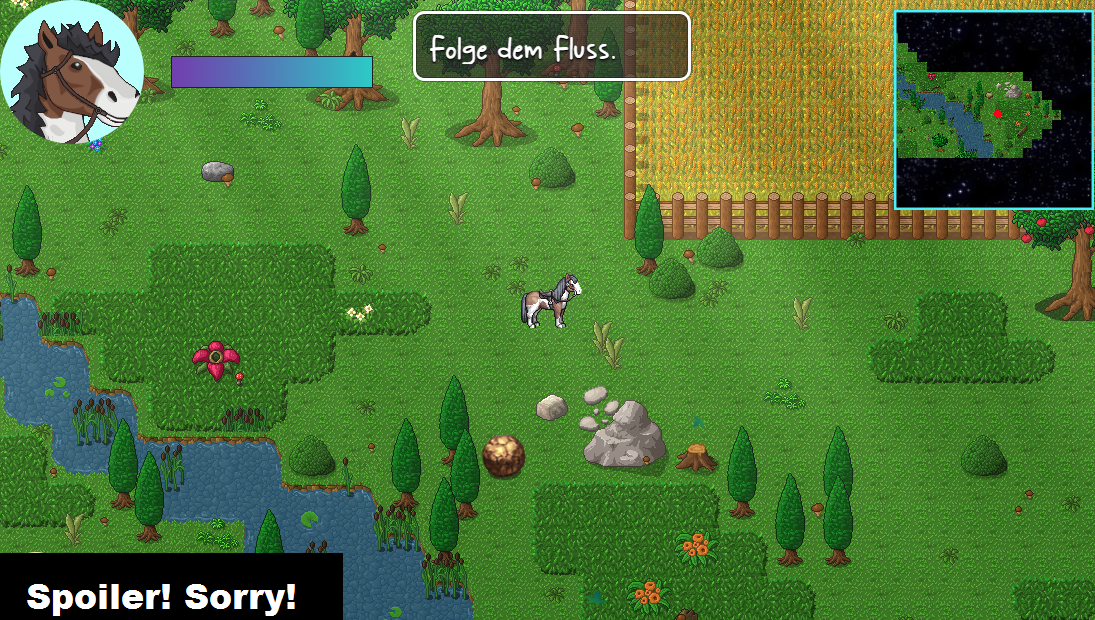 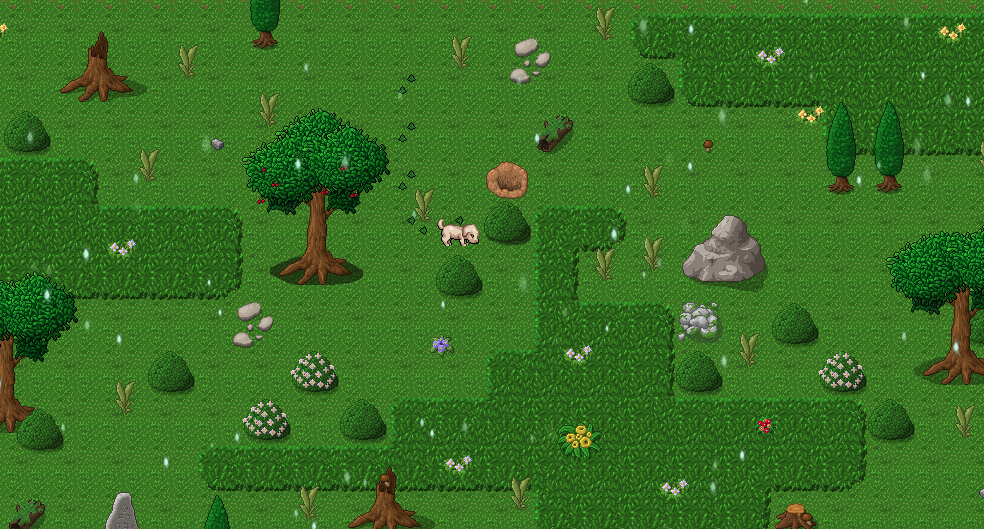 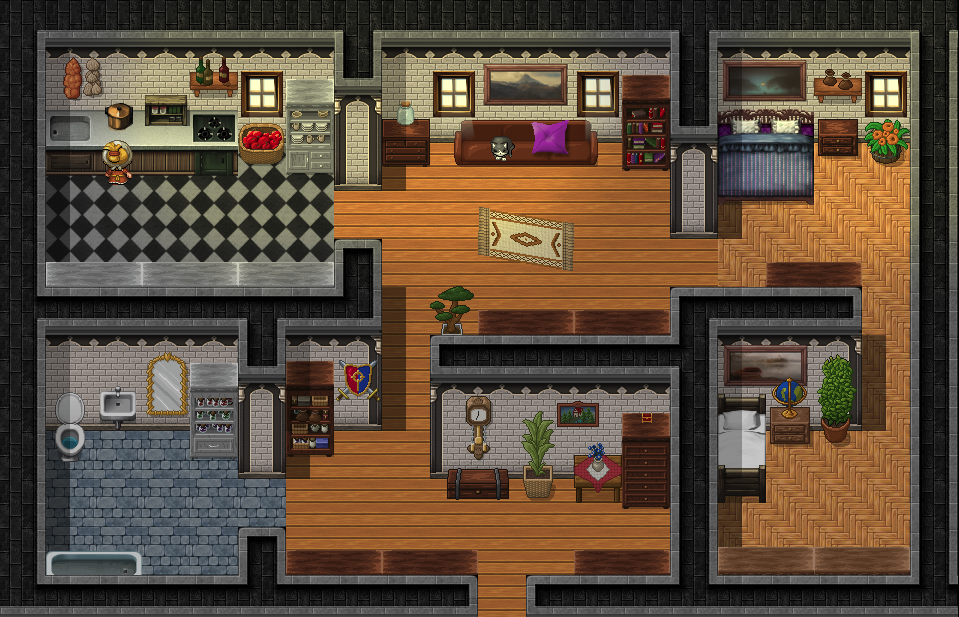 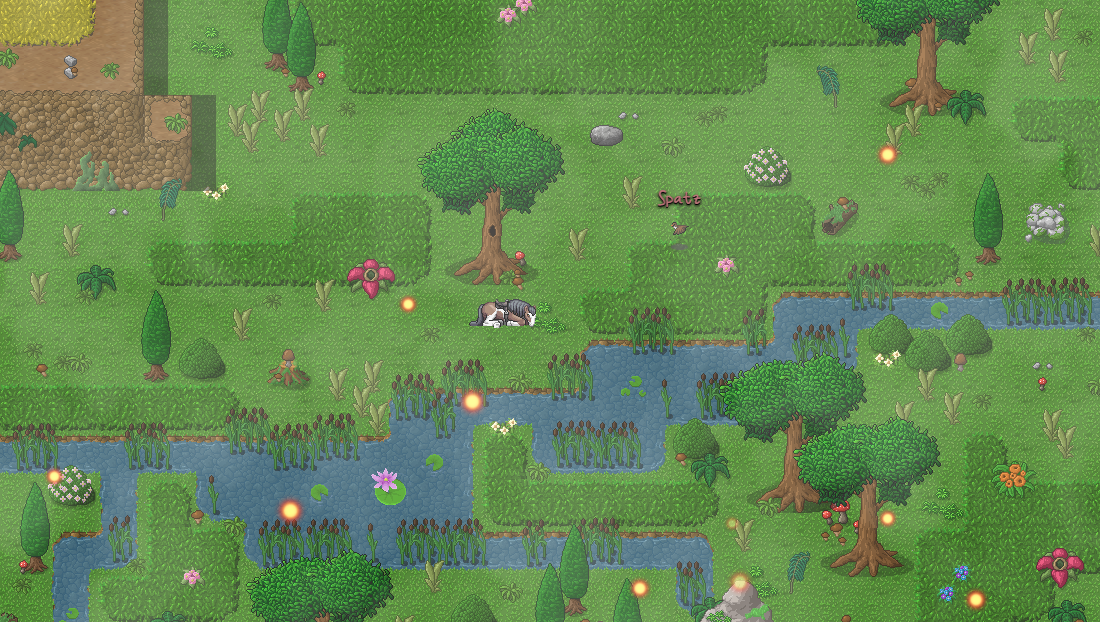 
Here we can discuss about everything!

Tell me what you liked, what you did not like and everything else you can think of!

I've never played a game like this one. Very interesting .

Awesome! Thank you so much for this video ♥
It really means a lot to me.
Of course I will fix the errors and work on some updates soon. So your feedback helped me a lot! I loved watching you playing my game, thank you so much!

If anyone here likes the tileset I've used, 80% of the game is made by Rasak (I tried to link, but it seems I can't).

Just out of curiosity: Do you know the fairy tale this game is based on?

This is the fairy tale "The Bremen Town Musicians" in german (original) and translated to english.

Bianca was hungry and ate a whole bunch of little bugs that crawled through the game code and made the game experience worse. That is, this time the focus was on fixing bugs and general improvement!

(Graphics) The new railing, which can now be seen in the city in part 1, was adopted to part 2.
(Graphics) Made Felix's "flashlight view" slightly larger so you can see more.
(Graphics) The graphics of Bianca and the other swifts replaced with the new graphics from part 1.
(Graphics) The eye of the sea cucumber now pops up in the same way as the one of the horse, when it's about to get it.
(Graphics) If you found the bag and examine the place where Rudi slips into the river, the bag is now lying on the riverbank.

(Gameplay) Changed one of the rewards of the bushes along the path to realize that it's not always berries.
(Gameplay) Added an additional conversation when the horse is called "Bärenbruder" and talks to the bear.

(Bug fix) The message backlog can no longer be accessed from the title screen.
(Bug fix) Removed the black pixel above Bianca in the title screen.
(Bug fix) In some cases, the rocks were not easy to pull because invisible restrictions were in the way.
These restrictions have now been moved or removed so that the rocks are easier to pull now.
(Bug fix) Fixed mapping error with reeds on the map "In the Fields".
(Bug fix) When following the flock with Bianca, you can no longer access the menu, which caused a crash.
(Bug fix) If you have already examined the cracks in the forest and then switch to Bianca, they are no longer displayed.
(Bug fix) Fixed several small text and translation errors.

The dog Rudi has participated in a sniff training and can now smell even better than before.
As a result, the scent trails now give better rewards!

(Gameplay) Changed some scent trails so they are more important and give better rewards.
(Gameplay) Added another rock that must be moved in order to progress.

(Bug fix) The random little animals walking around can now no longer run around on obstacles.

(Internal) Changed the logo in the title screen.


This is my last update this year and probably the last update on this game. So enjoy it and get in touch if you notice anything