Hopefully I have the right forum for this, as it's been a while since I've been around here.

Anyway, I'm currently using Eugene222's (or Evgenji as he's apparently known now) Ability System to implement an system similar to Dragon Quest 8's Skill Point system, but I have an odd problem. Everything seems to work fine, but when I level up, I get the following error: line 670 TypeError occurred. String can't be coerced into Fixnum.

I am not versed in Ruby at all, as I don't yet have the time to learn it, so I'm at a loss as to what to do. If someone could help me, it would be greatly appreciated. The script can be found here:

Also, I have tried the script in a blank project, and it works fine, so I guess one of my other scripts is screwing with it. Without knowing the possible why of the matter, however, I can't even begin to guess which one is causing the issue.

If it is a script conflict that causes this error, the involved scripts will be listed by the backtracer when that error happens.
Please follow the link "how to use a script" in my signature to the bughunting points, install the backtracer as described there and give us a console screenshot of the backtracer output when the error occurs.

I will do that, but I have a slight update. I was testing the script out with my other scripts in a blank project, and couldn't reproduce the error. I was baffled, then I tried running my game without using notetags to set the level to start gaining AP and how much to get per level, using the defaults instead.

It worked perfectly. No idea why. I mean, that's great I suppose, but it means I can't set a different starting level for gaining AP. Any thoughts?

Okay, I figured out how to modify the script's default settings for when to start gaining AP, so that's a problem solved.

However, another problem has cropped up. When my characters level up, all the skills they currently have are shown as being learned at that level, despite already knowing the skills. I've no idea why that keeps happening.
You must log in or register to reply here.
Share:
Facebook Twitter Reddit Pinterest Tumblr WhatsApp Email Link

Prez
Say, does anyone know any other indie game development forums? Progress on my uni survey has been a little slow, so I wanna look into posting it around a bit more.
30 minutes ago ••• 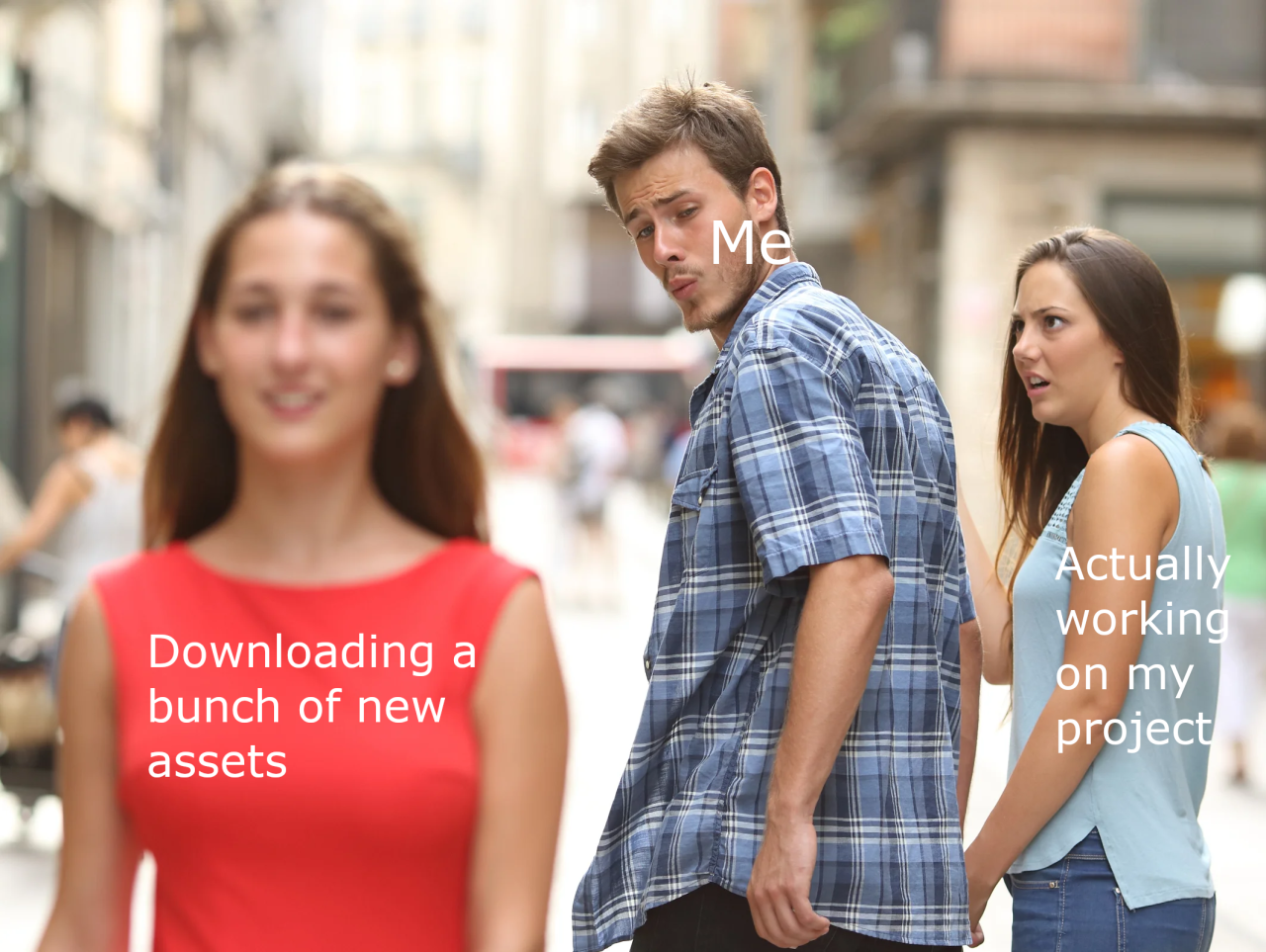 PixeLockeT
Due to the bullies' resurgence on Facebook and Twitter against my friend (and I since I defend), we've decided to move over to tumblr to try to obscure our presence, where we might finally be at peace working on games. If anyone wants my/our game's tumblrs to follow lmk.
Today at 10:44 PM •••

Laconix
Is there anyone need help with anything except art and music?
Today at 9:15 PM •••