So, I have managed to use text from skill notetags as data before (see below), using examples from scriptors.


But this data has always been based on numerical digits and not arrays, and I'm not really experienced with or can comprehend enough of Regexp processes to figure this out myself.


#Tag items and skills with <armor ignore: x>
#A value of 50 means that an opponent's armor rating will only be
half as effective.
#Do not include the percentage symbol.
module TH
module Armor_Ignores


With this script tidbit example I just posted, I could use in a formula 'item.armor_ignore' for additional processes.


I would like to be able to tag in a skill notetag <secondary effects: [data]>


So if I were to use 'item.secondary_effects' in a formula, it would return the [data] array in the skill's notetag.


An example of an application of this would be for me to make [data] into, say,


"Poison" would be the display name for the secondary effect in the battle log, '0.3' would be the base chance of the ailment, [1,2] would be the stat influences of Attack and Luck respectively (meaning that the ATK stat would be normally influential in the effect chance, and the LUK stat would be twice as influential in the effect chance), 'physical' would mean that the chance would be multiplied by the target's Physical damage rate, and 'true' would dictate that the chance would be increased if the skill ended up being critical.
Last edited by a moderator: Aug 6, 2016

I haven't tested this and am just making the suggestion based on something I THINK I had working in my game at some point, but if you try the following, does it give you want you want?

I know a lot of people don't like using exec, but I've found it really handy for turning strings into the appropriate kinds of variables based on their contents.

I tried pasting that script tidbit and then putting


in the basic attack's notebox and made the damage formula


to test it out, but it just made the damage nil out, saying it dealt no damage and displaying no text on the console beforehand. I know there's nothing wrong with the current_action process, because

you've spelled the word incorrectly in the note tag.

Sorry, I just quoted my own notetag wrong, hehe. In my test, I did spell it 'effects' and not 'effect'.

l8rose
That moment when you try to figure out a color scheme for an alien ship so that it's something other than "Grey on Grey".
52 minutes ago •••

CleanWater
Why parodies are always underrated on your opinion?
Today at 3:41 AM ••• 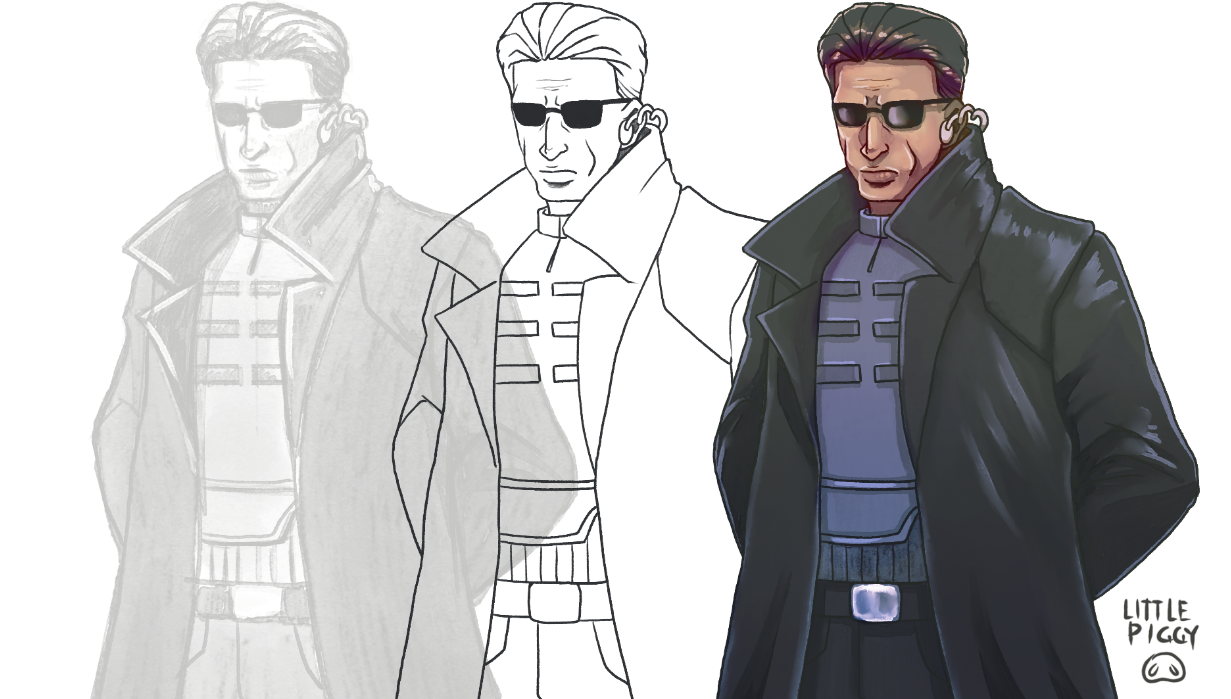