Actor 3 SV and Other Edits 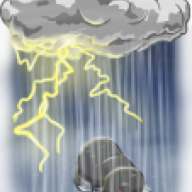 
This is my first time posting after years of creeping about the forums. I noticed actor 3 was missing after I chose it to be a female character....not realizing the face sprite was originally male.


Anyways! The original overworld spritesheet I attached so you could all see the redhead I was talking about. I also uploaded the franken-faceset of the female version and the SV set I created for her as well.


Hopefully you all like what I have so far 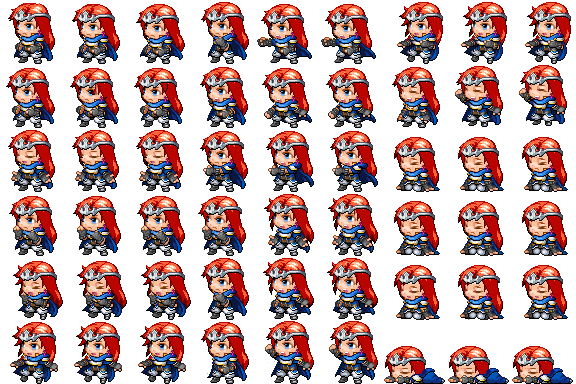 Here is the male version! I just had to remove the earring. 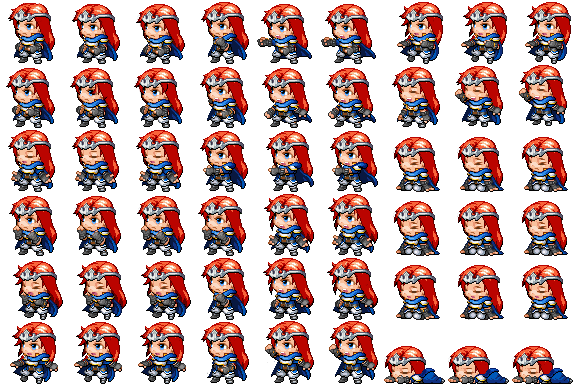 EDIT: Oh! I forgot to mention!! I used  hiddenone  crown from the princess battler and just removed the gem for the first SV edit just below.


You can find the princess battler here along with some other cool stuff from hiddenone.

I'm leaving it here in case this crown style is preferred by some. 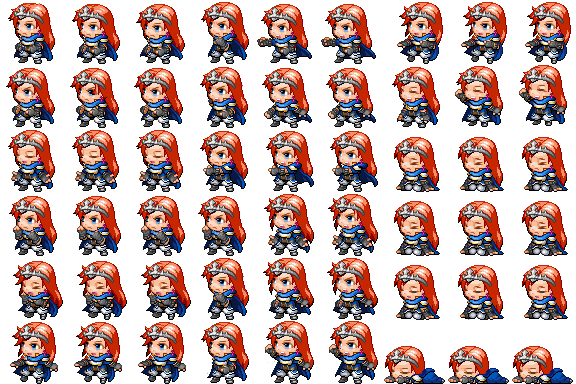 This is the edited facesprite for the female SV above. 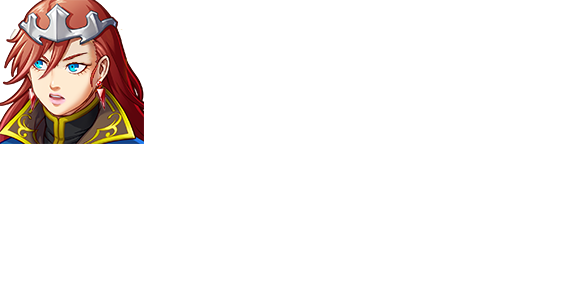 Here is the redhead/Actor 3 sprite I am referring to: 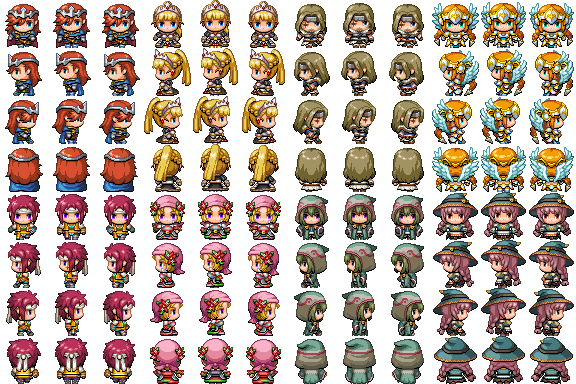 Here I have some more edits Final Fantasy related.


A White and Black Wizard based off FF1. 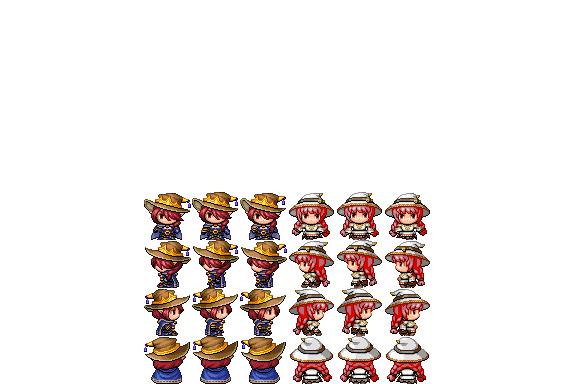 As I posed them I noticed they are both red headed as well. haha

And I have some edits of characters sitting looking at you while you talk to them. 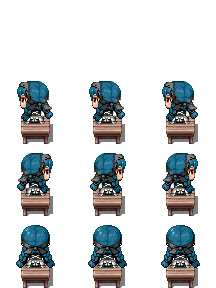 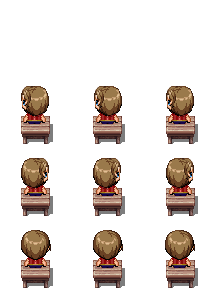 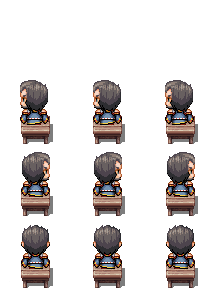 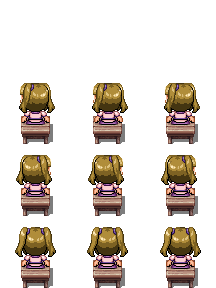 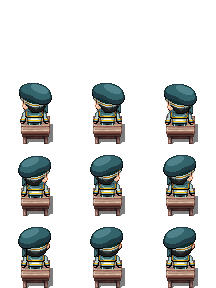 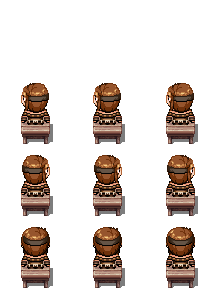 
So far I just have the linework done. I felt a sea creature was necessary. It's going to be difficult to get it to look like RMMV style. But we'll see what I can do. 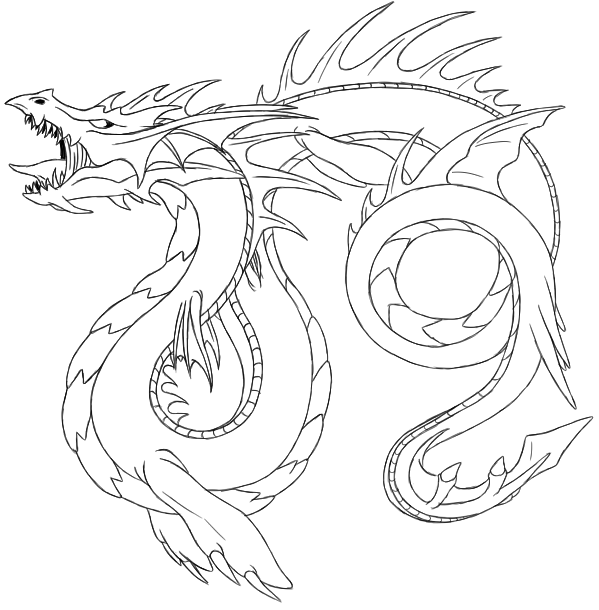