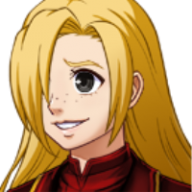 I just begann with my first game and I think for the first time its pretty good but there is one thing I dont understand.
Where or how you make Monster Drop Quest or item quest. I wanted to do it like that, that the faher of the second "Hero" wanted that I bring him 5 Monster Eyes and thats a random monster drop so I dont really know how to do it.
And I dont use any Quest Plug Ins just because no one really worked for me...

'General Discussion' is for looking at broad themes of making a game. "How do I...?" (implementation) questions go in the Support forum for the engine you are using.
[move]RPGMaker MV[/move]

Provided that you are using MV...,

I guess a common event raising count by 1 every time it detects the random loot would be one way to do it. When counter reaches 5, let it turn off and give the player a notification that you got enough.

I would use the father's event to make this quest. Have your dialog set up on the first page where he asks you to bring him 5 monster eyes, then set Self Switch A on. The next page would have the condition Self Switch A, for when he's already given you the quest. More information on this page below. The last page will have the condition Self Switch B, for when the quest is complete, and he can say something like "Thanks for bringing me those monster eyes."

This approach is a little clunky because you have to give him the monster eyes one by one. There are more complicated ways to use a Loop and another variable to remove multiple monster eyes (still one by one, but handled behind the scenes), but for now I'm focusing on the simpler method.

With a script call:
Page 2 is faster and easier with a script call. Instead of all the above, use a conditional branch with the script requirement below, replacing x with the item ID for Monster Eye from your database.
$gameParty.numItems($dataItems[x]) >= 5;
If true, have him say, "You've brought me the monster eyes!" (EDIT, Remove the monster eyes here!) and give the reward and turn Self Switch B on.
Otherwise, have him say, "You don't have enough monster eyes yet."

That is all too much complex.

Since this is a Monster drop quest, have the enemies in that area give that item as a drop when killed.
And on the father event, use control variable to get the number of Monster eyes in inventory into a temporary variable, then use conditional branch to check if the Humber is five or higher.

Cythera
I got a new PC... Nothing wrong with my lil laptop at all! Still works great, and I'll be using it for school. But, the specs for gaming were falling off fast. So I was selfish and bought myself a beast of a PC ^-^
1 minute ago ••• 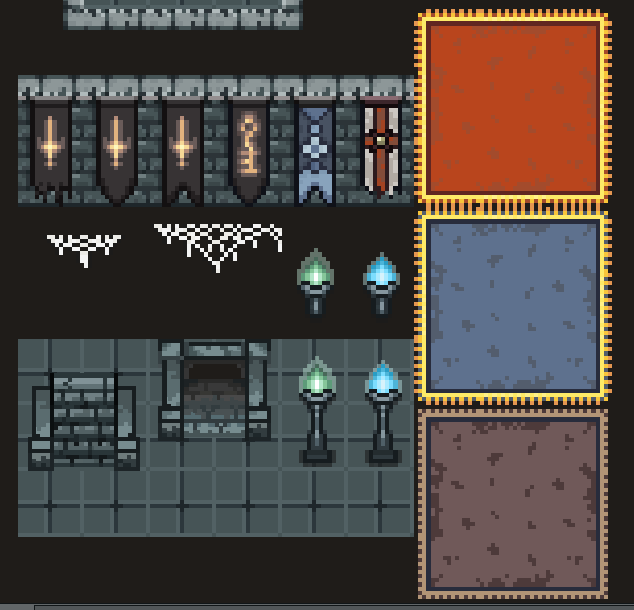 Held hostage in my own house half the day by an old man that cant take hints or read body language, STILL manage to make some pixels! booyah! I should get a promotion!....No wait...I should get a job
24 minutes ago •••