License
I use the MIT License which is free for all kind of uses (both commercial and non-commercial) as long as you put my name on the credits. (Archeia - http://archeia.moe).
- If you'd like to donate, here's my Ko-Fi page.

Q: The extension stopped working because of an update!
A: Go to your script editor and make sure the script is above main!
Last edited: Mar 26, 2019

Updated to Version 1.0.0.1 where it fixes a crash when using videos.

[EDIT] Nevermind, it wasn't working on the current beta version, but did work when I turned back to the usual current version.
Last edited: Mar 24, 2019

@Waterguy, I'm using this with the latest version. I'm afraid I don't understand your issue.

Well, neither do I actually, if you say it is working for you...

It is working on the stable version, but on the current beta... it didn't.

And to make it worse, I had installed your other one that remove the voice options - because I'm not using voices - first and when I installed this one it apparently removed the other. Installing the non-voice back removed this one. But again, only on the beta.

I have no idea what I may have done wrong. I did check if they were above the Main file.

Can you make a video @Waterguy?

Well, I tried, but then I'd have to film myself playing to show how the spacebar isn't working instead of it looking like just a frozen screen with a spinning square... I'm not good at editting...

Hope you don't mind if I just use images to explain the process I did.

Ok, first things first, I had installed before the update three of your extensions: this one, the no voice one, and the choice box one. The no voice is working in the beta (didn't test the choice box yet, to be honest), but this one isn't. 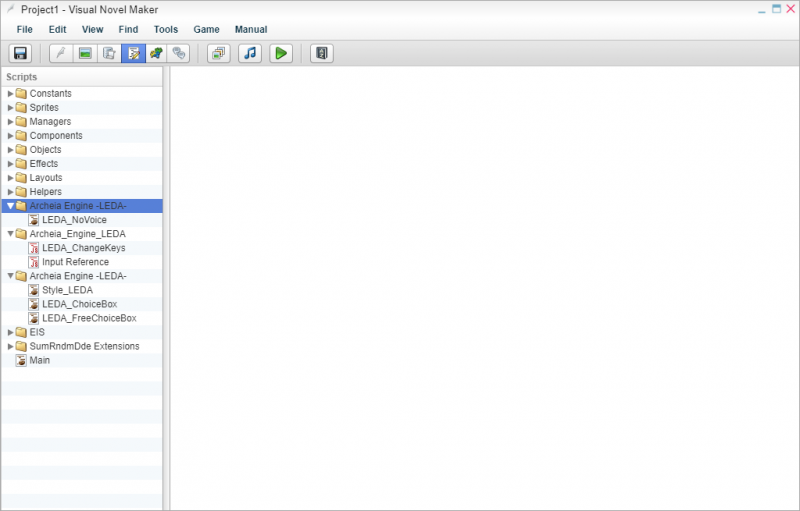 However, in the Extension Manager only the latest one is being shown: 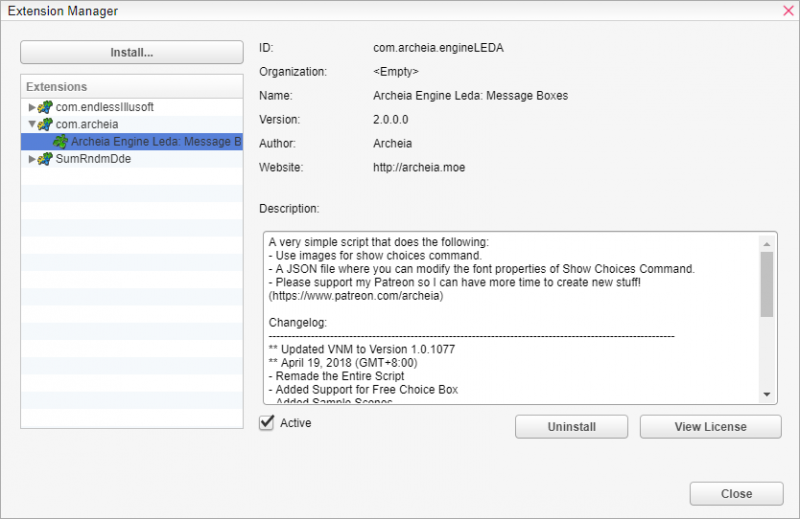 So, for showing what is going wrong I uninstalled the choice boxes one... as you can see, it ended up removing the others too... 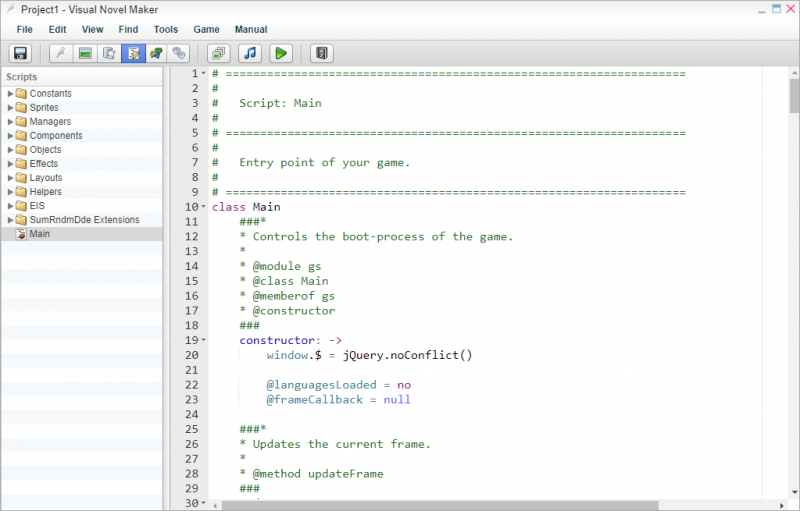 So, I set to re-adding them. First the no voice one, because it works (by the way, the "execute install script" window lasts much longer in the beta than in the stable version... to the point that it is better to close it after a minute, it still installed though. Is it just me?): 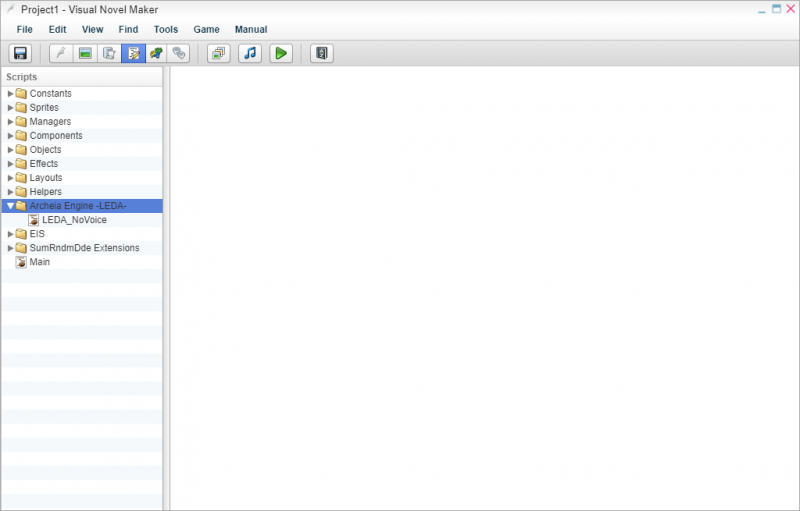 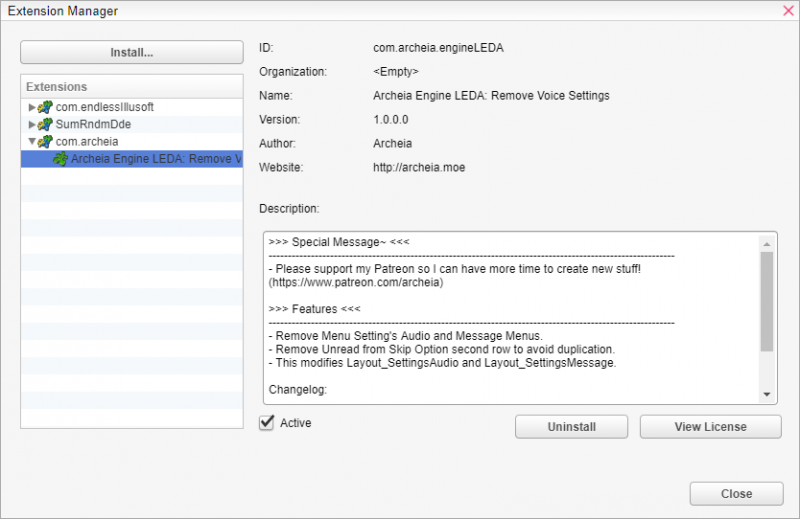 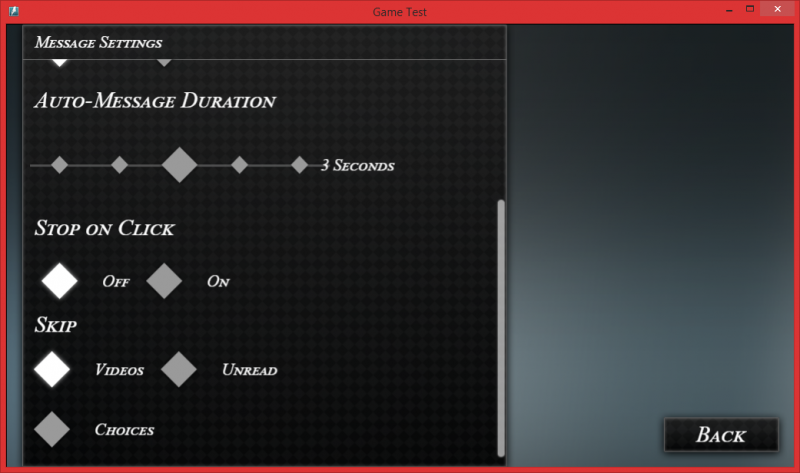 But after I do the same process installing this one... Note: the no voice one should still be there... 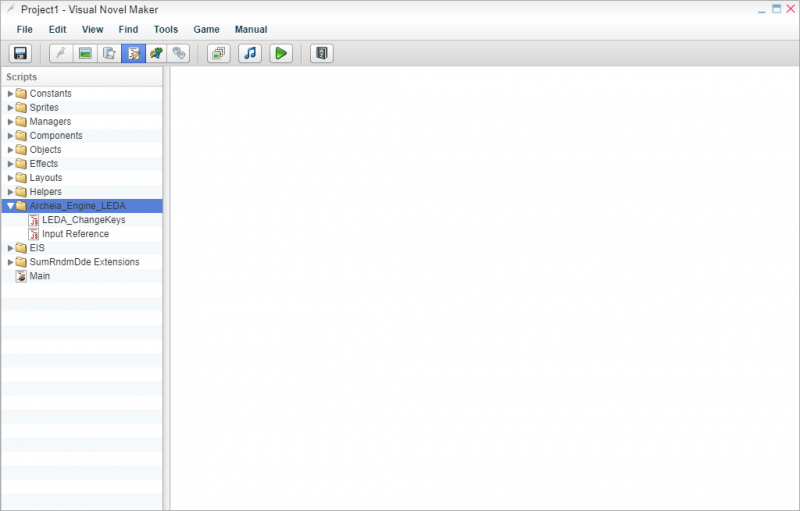 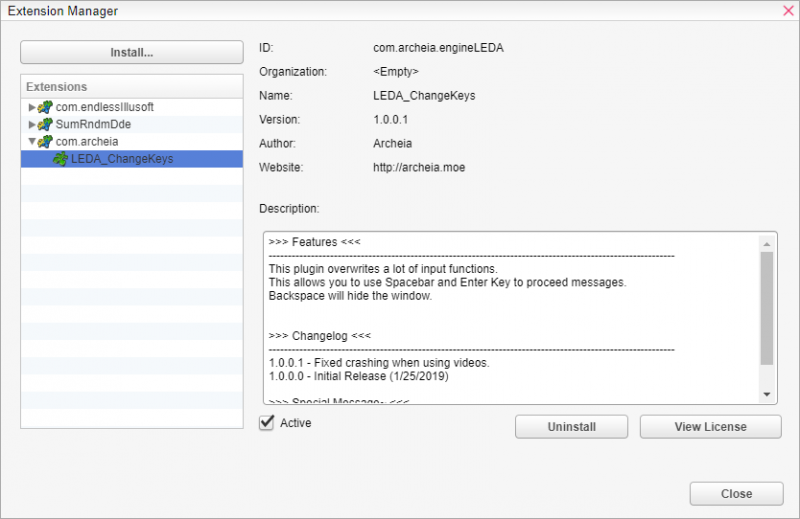 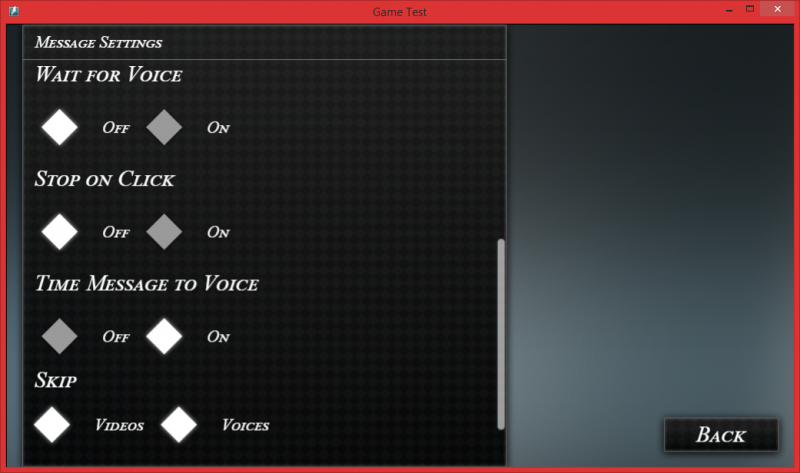 And no, this one still doesn't work on the Beta.
It still does on the stable version though.
Last edited by a moderator: Mar 26, 2019

@Waterguy so it's not that it's working, it's just getting overwritten. That's completely different. Also everything is working on beta because i'm using it for this video that is also made with 1099:

But thankfully that issue is not a huge problem. What you could do is just install this and then create a new coffeescript file and paste the contents No Voices. It's in my github where this and the other plugins exist.

No, sorry, that's not it.
As you can see in the final screens it was the no voice that was overwritten... that is a problem, but not the one I'm focusing on.

Even after it was installed and overwrote the no voices plugin, the spacebar was not advancing the text in the beta (but it did in the stable).
That also happened (or rather, didn't happen) even in the first screens, where the three plugins were installed.

(also, sorry, completelly forgot about idea of using the spoilers to hide the screens)

Waterguy said:
Even after it was installed and overwrote the no voices plugin, the spacebar was not advancing the text in the beta (but it did in the stable).
That also happened (or rather, didn't happen) even in the first screens, where the three plugins were installed.
Click to expand...

Ok, I found the bug. I updated the plugin

It is working! Thank you! 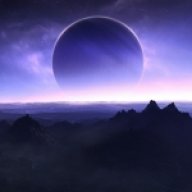 I noticed that with the latest beta update(or stable version), the spacebar key works but the backspace key doesn't.
I tested this with a built-in UI 720p example project.
Click to expand...

Stimulantwasfound
Looking back at some sketches, and game design documents on my PC dated summer of 2015. I started development with the release of MZ, but in 2015, I felt a strong desire to make a game out of the blue. I remember feeling sad for no apparent reason, and all these ideas rushed into my head. Now that I think about it, since that day, everything has become easier to do on my PC . . . it’s very creepy.
8 minutes ago •••

yournamehere
Everything's going to be alright! We're all in this together. <3
24 minutes ago •••

Mystic_Enigma
So, explain why we can no longer use BBC code or smilies in our posts? This sparks much sadness...
Today at 2:00 AM •••