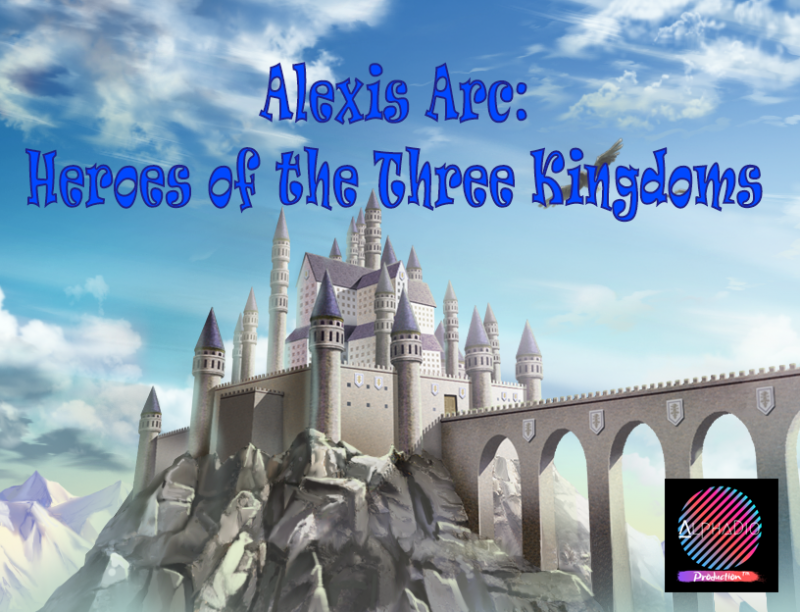 Alexis Arc: Heroes of the Three Kingdoms v4.0
Made with RPG Maker MV
Available for Windows and Mac
Get the demo and full game in this link: 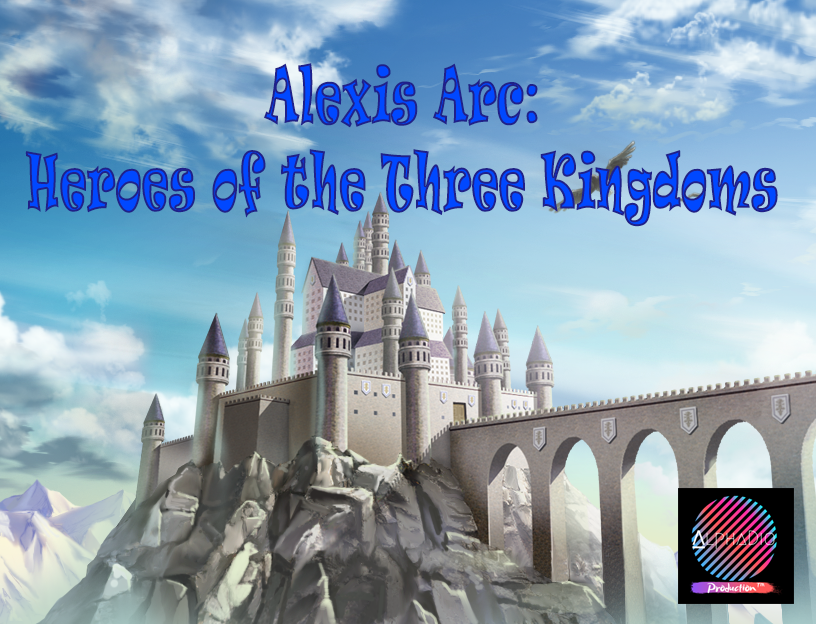 Alexis Arc: Heroes of the Three Kingdoms by AlphaDio Production

A classical JRPG with three-sided story

alphadio-production.itch.io
The game's price is USD 10 by default, but it's available at USD 5 during discounts! Stay tuned!
​
SYNOPSIS
It has been five years after demons invade the land of Eldeamor. To make things worse, the three kingdoms in the land: Auria in the northeast, Callista in the south, and Deminia in the northwest are having inner conflicts with each others. Even though they are related by blood, they have to make difficult decision on who they should help. Who will they choose? They have to save each others while not knowing the mysterious force at the bottom of the land's river... 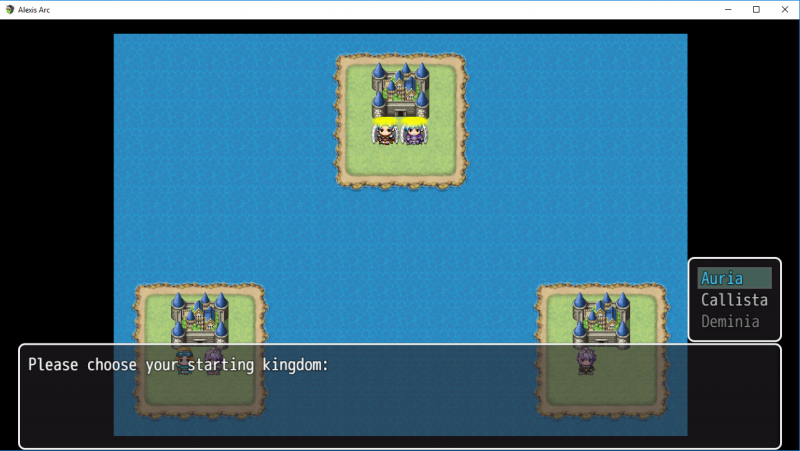 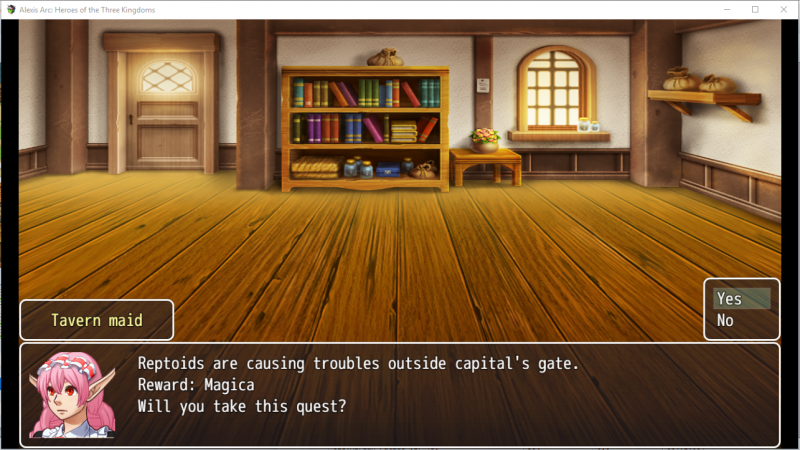 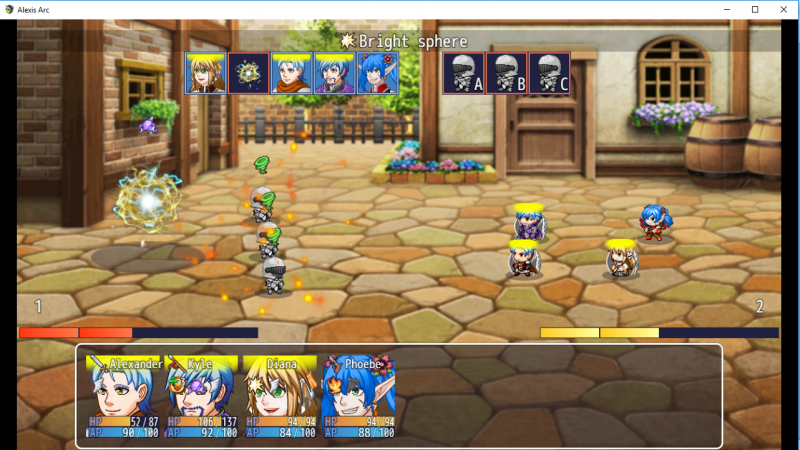 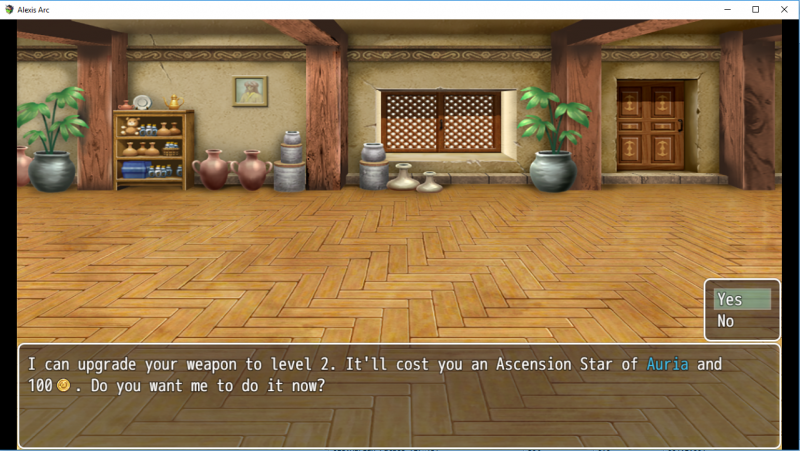 CHARACTERS
The game has 25 playable characters with no missables. Five of them are the sovereigns, seven are sorcerers of different elements, and 13 others are a bit of mixed bag, spread in the three kingdoms. Their recruitment order is determined by the order of kingdoms the player chooses. Since it is going to be a long post if I put everything in this thread, I strongly suggest to check the wiki I have made: https://alexis-arc.fandom.com/wiki/Alexis_Arc:_Heroes_of_the_Three_Kingdoms

PLOT
The main character of the first chosen kingdom (Alex/Canaan/Ada) will be ordered by the respective kings to do the demons extermination in their own kingdom. They are also looking for the sorcerers and some foes-turn-allies in the way. Once they have done their own kingdom's business, they have to choose to help one of the other two kingdoms. The chosen one will be helped and the other one will suffer greatly due to lack of manpower. After the second kingdom's problem is finished, the twin war magi of Deminia, Heath and Helena found out that the source of the demons is at the bottom of the river in the land while the priests of Callista, Ricky and Arianna ask the sorcerers to meditate since the secret of getting Goddess Alexis' blessing lies under Callistan monastery. Even so, the main character has to undergo a trial to receive Goddess Alexis' blessing. Once she grants her blessing in form of the main character's awakened weapon, a volcanic earthquake occurs which raises an active volcano from beneath the river. Can they defeat the demon king at the core of the world?

Music
Kadokawa (I also use some BGM from VX ACE, I have a full copy)

CraneSoft
Problem with sequels: Heroes getting rid of all their items and forgets all of their skills within the span of a year without explanation.
42 minutes ago •••

FrozenNorseman
I can see the end of my prologue. Perfect time to decide to pull everything over into MZ, right? Right?!
Today at 3:26 PM •••

VTDraws
Excited to be nearing the end of setting up my own custom Point-And-Click system template! Just need to iron out some kinks, get an input text system going, add animations to buttons, and then finalize my button-mashing event system and it'll be complete >:3c
Today at 3:09 PM •••

Mrs_Allykat
Still recovering from my laptop's transformation into a brick. I hope to be back to making soon.
Today at 11:52 AM •••