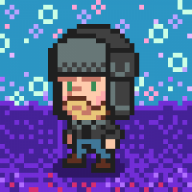 "There's no one left, is it?"​
DEMO V.01 AVAILABLE ON ITCH.IO
You can explore the dream worlds, find four effects and two memories​
A game with big references to Yume Nikki and Mother/Earthbound, based on a dream diary I'm currently writing. This is a very personal project for me, but I'm also looking for to make it relatable to other players too.

Here you take control of Alek, a recluse young man locked in his own room, you only have access to a bathroom and a balcony; the only you way you can explore here is sleeping and going through Alek's dreams.

After sleeping in his bed and leaving his apartment (on his dream), you get to access a Nexus that take you to different worlds, part of Alek's dreams.
In each of these worlds there's a lot of sub-areas, and you can even find different worlds inside those.
Your goal exploring these dreams is to collect effects (items that affect Alek's appearance/gameplay) and memories (events that happened in Alek's past).
Getting half or all of them, you unlock the game's ending (it's a surprise).

I'm looking for beta testers to give feedback on the project 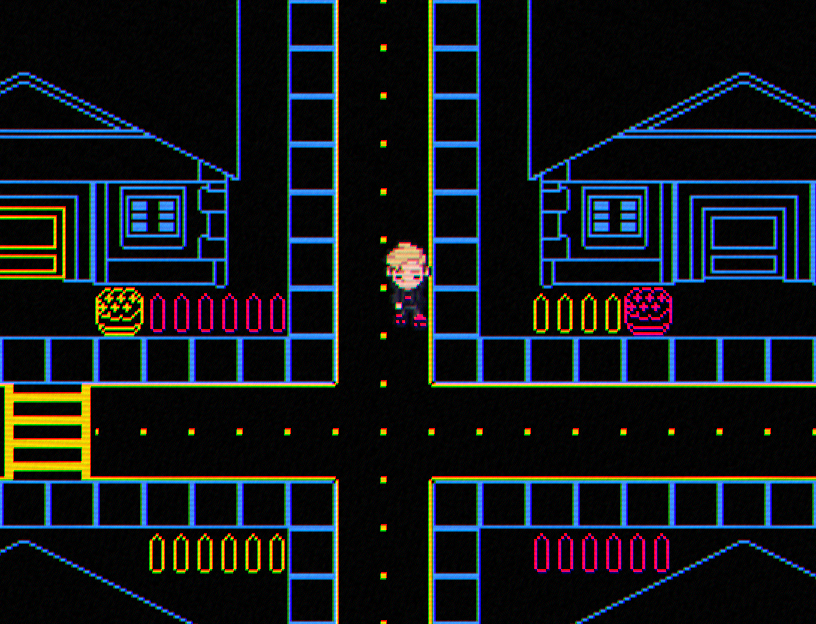 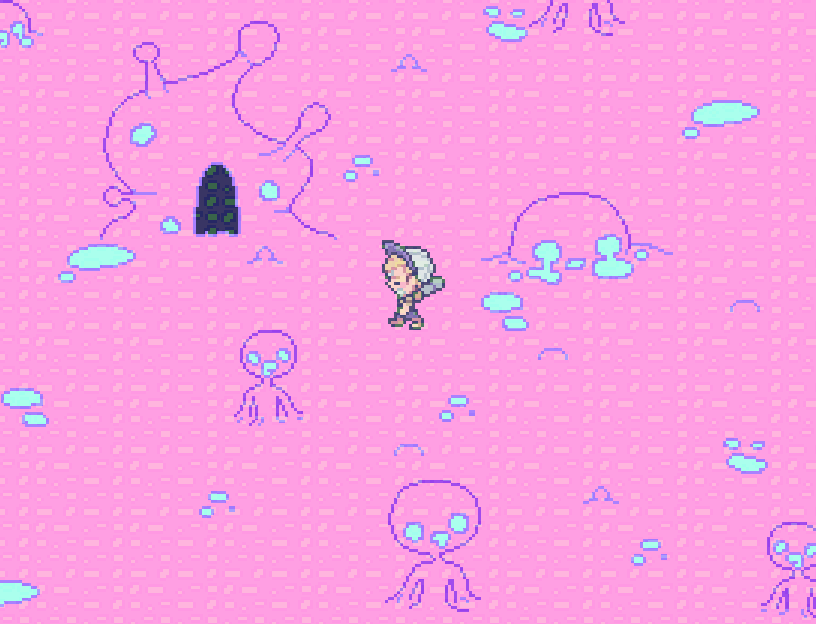 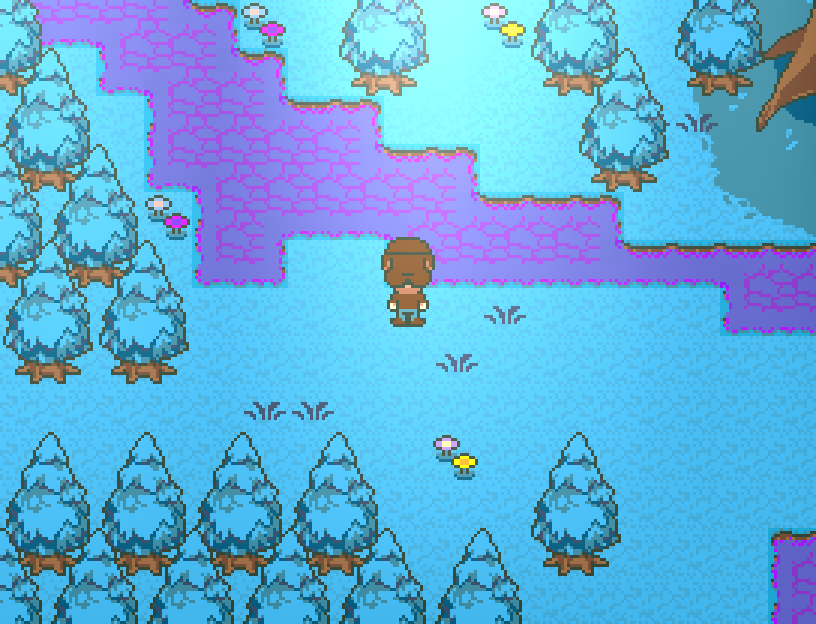 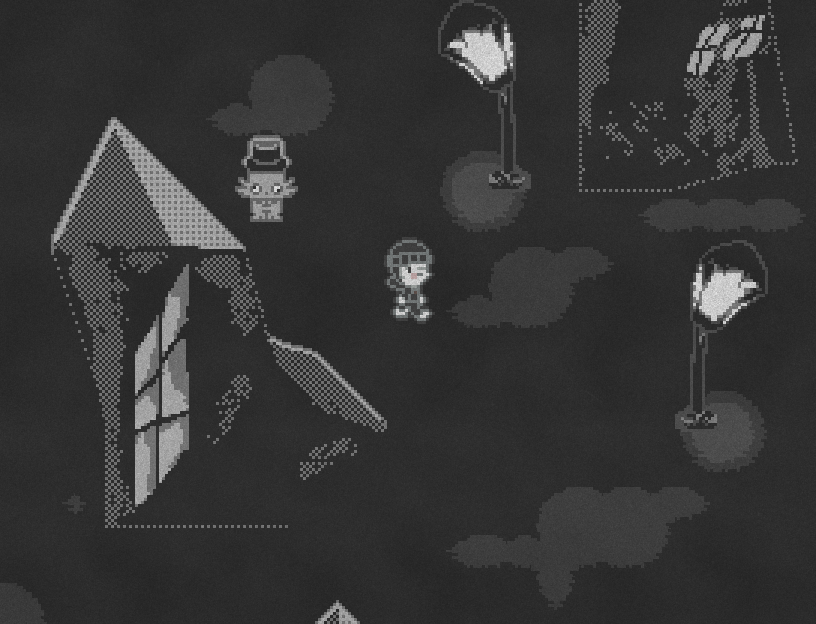 SOUNDTRACK
Álom's soundtrack has GREAT help involved, being that of Yury Luhautsou (part of "Nürnberg" band, from Minsk, Belarus) and André Luiz ("Astrophysics", from Rio de Janeiro, Brazil).
Both are extremely talented, check the soundtrack here:
What's Yume Nikki? According to the Wikipedia: Yume Nikki is a surreal adventure game by pseudonymous Japanese developer Kikiyama. In the game, players explore the dreams of a hikikomori named Madotsuki, where they encounter a number of surrealistic horror creatures and locations. Originally a little-known game that became popular on the Japanese forum 2channel, the game gained a following outside Japan after an unofficial English translation was released in 2004.

The game inspired a large number of fangames with a similar style of gameplay, such as Yume 2kki and .flow.​
CREDITS 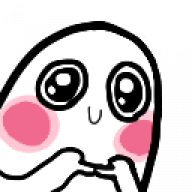 Woah! I love the art

This looks very promising! And nice 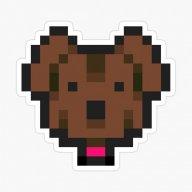 Hey, I want to know if I can help you with this game. I actually started with RPG maker MV wanting to create a game with the exact same premise, which brought me to this page. I have an Earthbound style battle system running already, but I'm working on enhancing the backgrounds now.

Project restarted on MV since I lost it on RM2K3, demo available on itch.io


kmezz said:
Hey, I want to know if I can help you with this game. I actually started with RPG maker MV wanting to create a game with the exact same premise, which brought me to this page. I have an Earthbound style battle system running already, but I'm working on enhancing the backgrounds now.
Click to expand...

Actually there'll be no battle mode or system, and I prefer to handle all the graphical and programming aspects of it myself, it's more of a personal project. :\
But thanks for wanting to help, I appreciate it! 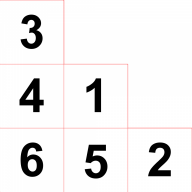 i just played your demo and loved it!

Hongdangmu said:
i just played your demo and loved it!
Click to expand...