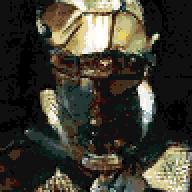 I'm using Shaz's looping animation script to effectively play animated cutscenes, but I am finding it difficult to get the behaviour I'm after.

SETUP:
Animations are rendered from blender, exported from photoshop as a gif, and then converted into an animation tilesheet.
Two tilesheets are used to form the left and right half of each shot. Simple enough. 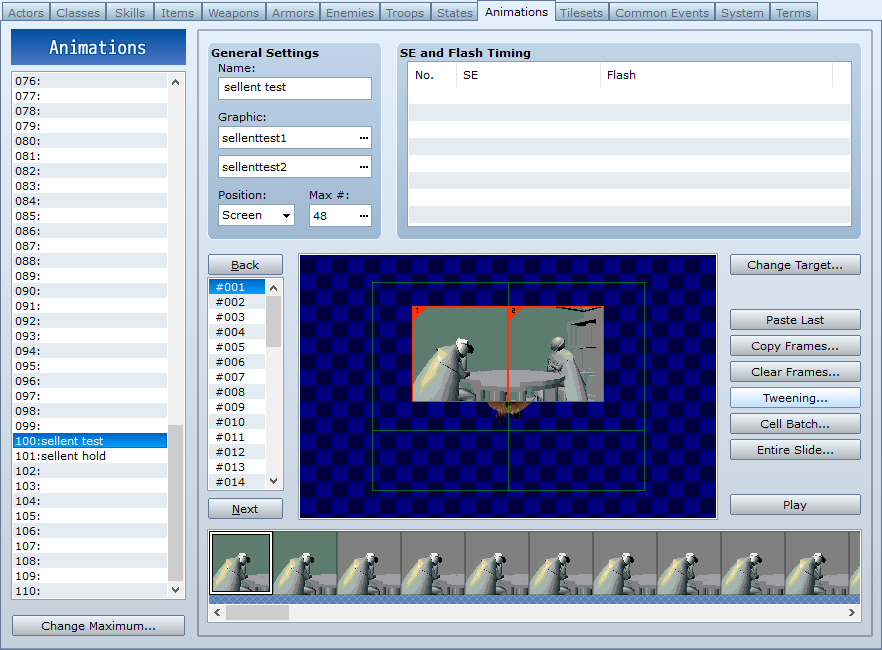 After this test shot of a quick camera pan plays, I want it to rest on a still of the last frame to let the player read the on screen dialogue before proceeding to the next shot. Since animations disappear once they end, there is a follow up animation of the last frame of the shot. 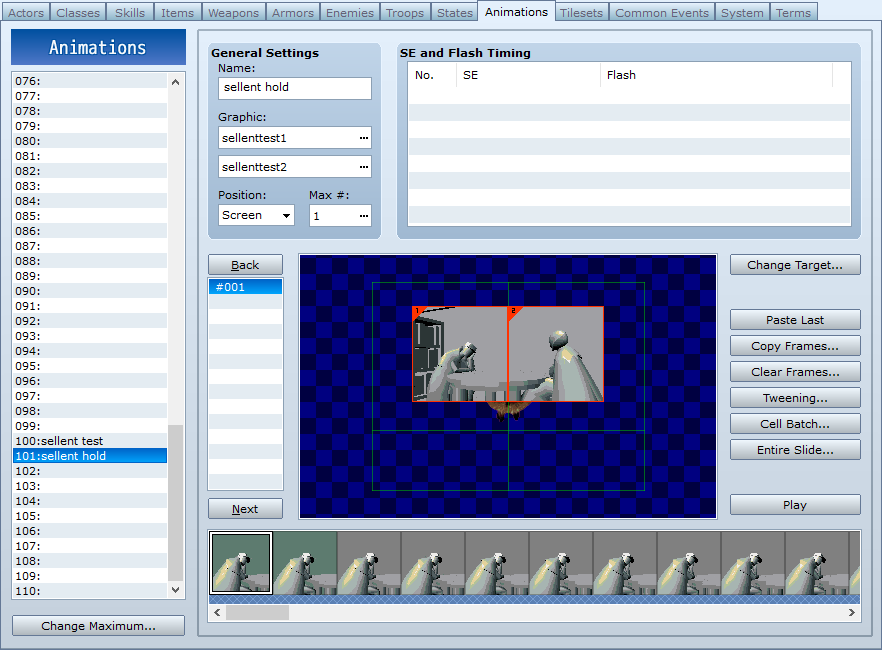 in short I want the animated shot to play ONCE and then linger on the last frame until the next shot needs to play. 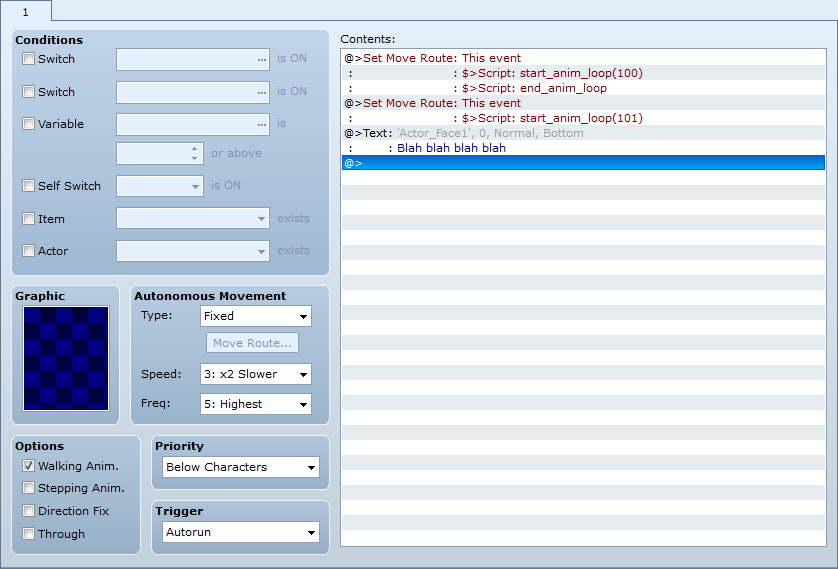 However no amount of switching around event orders/adding wait frames/checking to wait for completion is giving me the behavior I want. 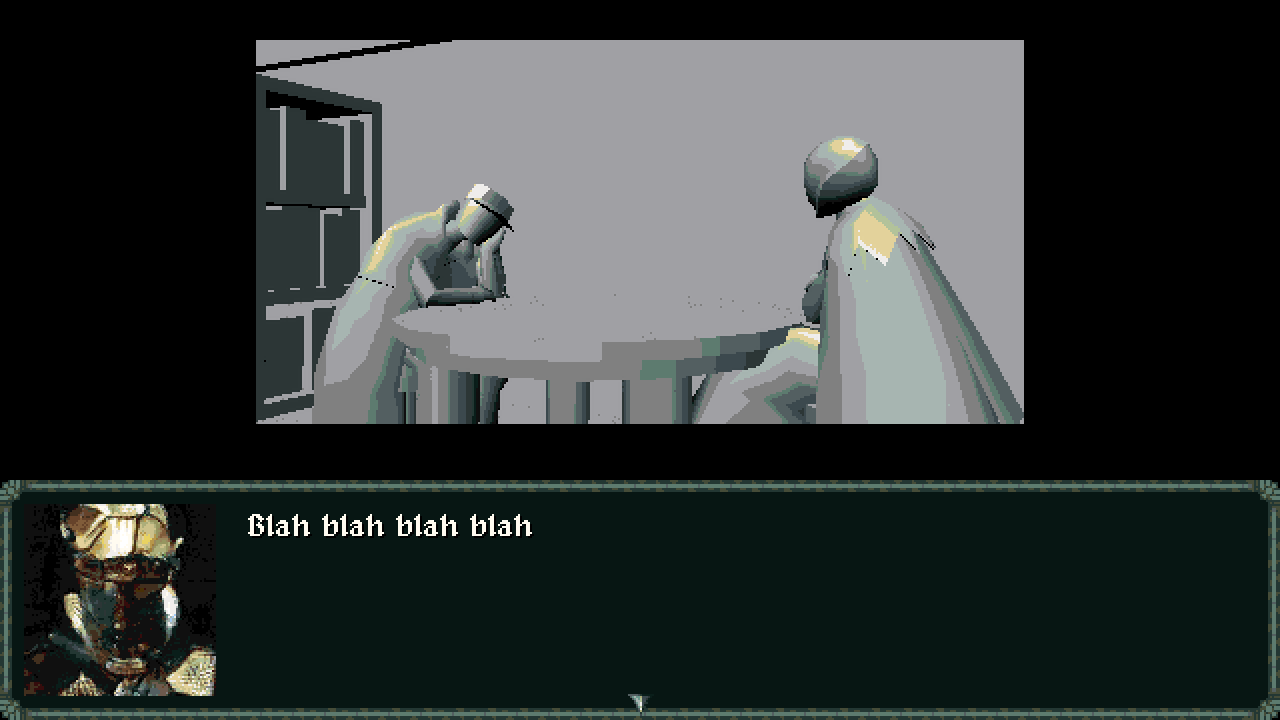 Either
A: The shot is skipped entirely and just plays the still frame.
B: The shot loops repeatedly and doesn't end.
C: NIETHER of them play. 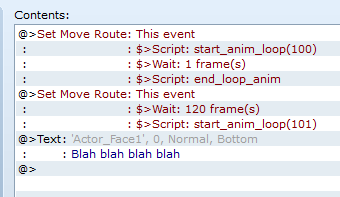 You'd think this setup would be fine but this causes neither animation to play??? 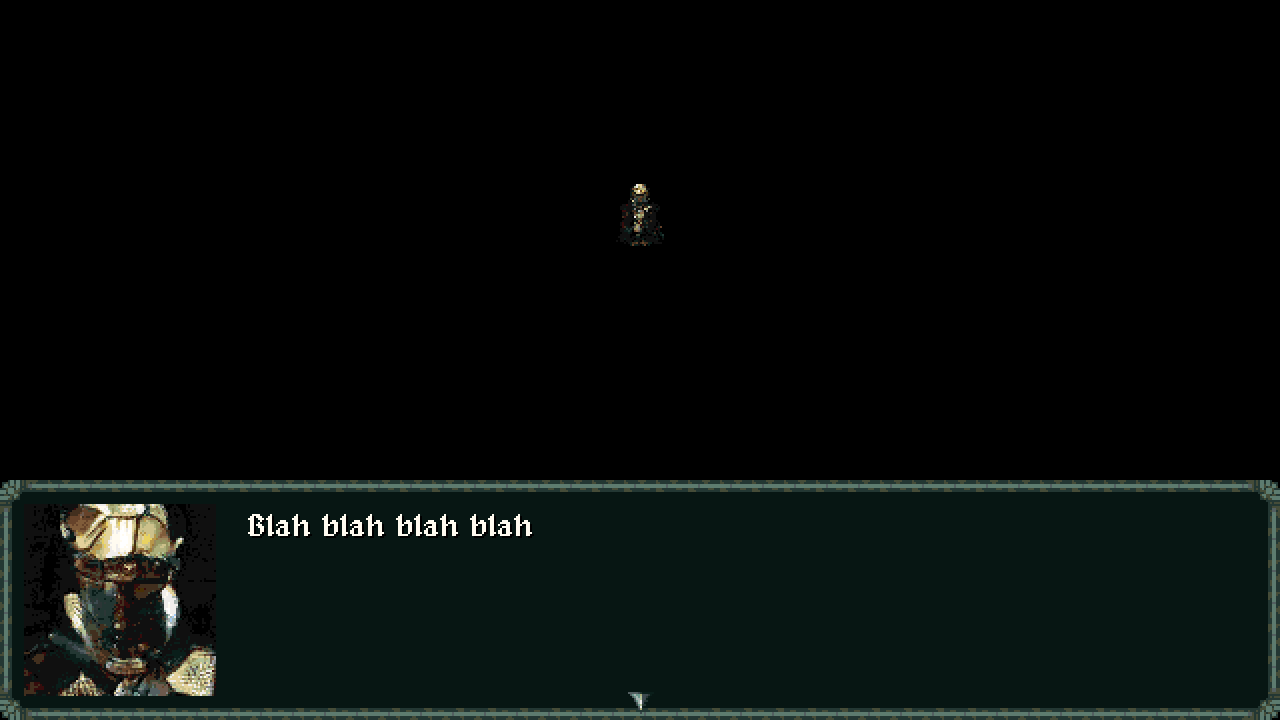 I'm not at all certain what is wrong.

I was juggling the idea of using video or some roundabout way of using those godforsaken animated picture scripts but for the sort of Interactive cutscene behavior I want, this was the most straightforward way of doing it in my mind. 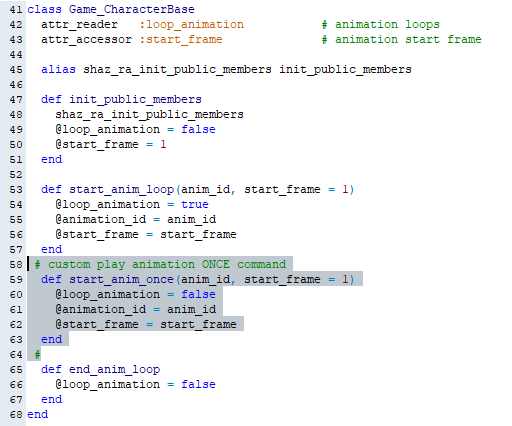 But this set up still results in it jumping to the still frame.

sorry for the triple post, but is there a script I can call that will clear the current animation on screen even if it has not completed its animation? Like a clear.Cache or something I can call specifically for animations? No amount of googling has provided me anything useful.

I tried trouble shooting this with OpenAI but I don't think it was familiar with RGSS3 enough to help me, it kept citing methods that didn't even exist.
Sorry to bump this thread yet again but I honestly do not know where to go from here.
You must log in or register to reply here.
Share:
Facebook Twitter Reddit Pinterest Tumblr WhatsApp Email Share Link 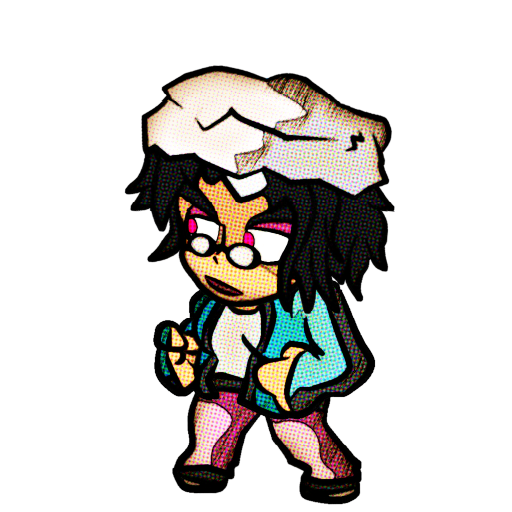 been using old character designs I had from high school for npcs in my game. seeing as the original idea of my game was a comic, I've got a LOT of designs for characters sitting around. a lot of people aren't a part of the story anymore, so I'll make 'em npcs.
24 minutes ago •••

Avery
I am doing the evaluation of the feedback from the students who played my game and the comments are killing me. "it was good, we just did not have any smart trains of thought" xD
Today at 1:43 PM •••

Storyteller-Hero
My goal this month will be to get back to organizing assets and make a prototype scene with multiple airships hovering or flying over the world map.
Today at 11:30 AM •••

HexMozart88
Having a hard time getting playtesters for one of my Unity games. No one seems to be interested. :/
Today at 6:30 AM •••