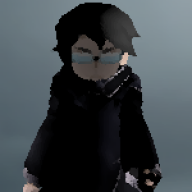 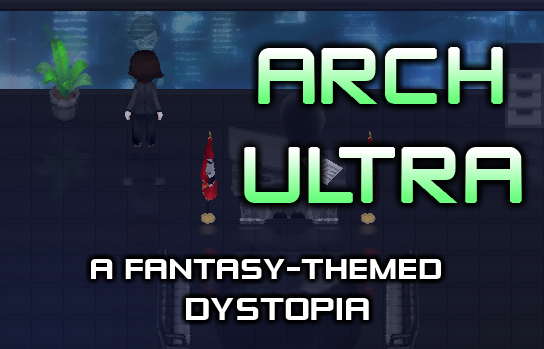 DISCLAMER: I strongly reccomend to be 16+ when playing this game to fully understand the concepts involved.

"Why does the Imperator remain in this timeline?" I said to myself, "They are about to abolish democracy, all because of a video on SocioCloud. It will be no different than the other time.... I was wrong. There is...a divergence. This man...This... Mr. Enkloi. He shouldn't even exist. Who is he? Regardless, I shall follow the commands of he who knows all."

As his second term neared its end, the public was worried. He was the first president of Upirkly that cared for his people and the environment. Bill Rwright had managed to end the bipartisan climate in politics. The Architech party was loved by all. however, a curious video appeared on SocioCloud that has made people doubt the entire concept of democracy. A vote is to be held to abolish democracy as a global constitutional right, is to be held at the Dymunia Supreme Assembly. As everyone is on board it seems all but assured it will pass. However, there is still a group who thinks otherwise. They go by the name of the Helliosian Intelligence agency (HIA) and seek to make people think critically upon their rash decision and blind faith in Architech. 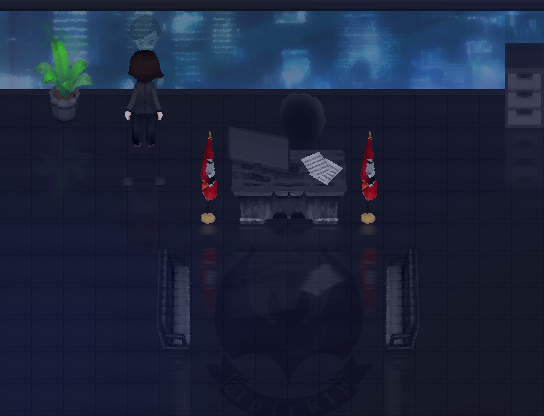 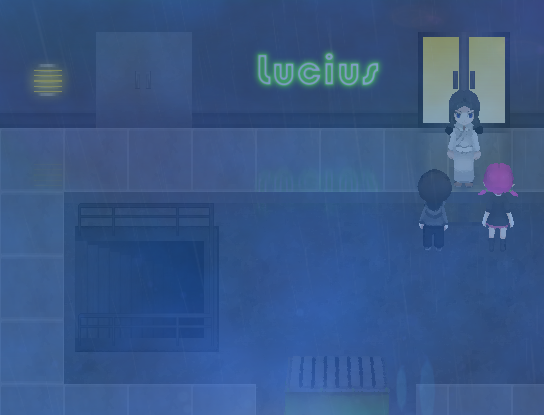 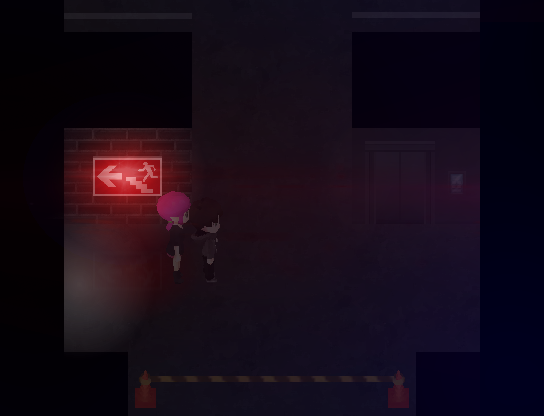 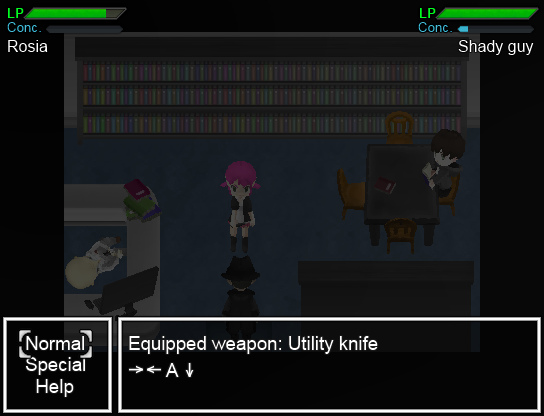 Paul is a 16-year-old human-vampire that has seemingly lost his memory because of a device called the Simultra. As he does not even remember who he is, he believes that the strange device has tampered with his memories. As he escapes the Architechian laboratory he is cornered by the Security Forces. however, a mysterious vampire named Lucien saves him and invites him to work for the HIA.

Rosia is a 16-year-old elf. When she was younger, her parents forbade her from leaving her bedroom under the pretense that there was a war outside. One day, she read the "forbidden book"; her father angered by this decided to drug her. Deciding that she was a "failed experiment", she was sold to the Architech as a vaccine test subject. However, an Intern at the cost of his life, helped her escape. Shortly after, she was invited to join the HIA.

Lucien is a mysterious vampire whom is second-in-command within the HIA. In the "official world" , he owns a clothing and textile company called Lucius. Not much else is known about him.

Bill Rwright is the current president of the Upirkly. His public image is that of a good Samaritan that isn't corrupt like the politicians of old. However, the HIA believes that he has a greater plan.

The Imperator is the leader of the HIA. His true identity is shrouded in mystery and only known by a few within the HIA. It is rumored, however, that he has a high position within the Architechian Administration - hence the need to hide his identity.

In ARCH ULTRA, your perspective changes with the information you gather. Examine your environment, and question people around you to gather knowledge and find clues. In this game, combat requires actual skill. The special attacks are based on your ability to memorize; the outcome of which could drastically turn the tables. Winning or losing may change everything....

You can download the demo here on GameJolt
Last edited: Oct 27, 2018

-Amount of dialogue was reduced.

-Books got shortened and are now dialogue boxes.