Are we allowed to edit the Special Characters (EXFONT) file? 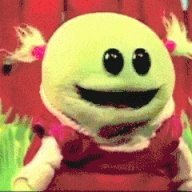 Are we allowed to the EXFONT file in the RPG_RT player? 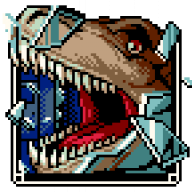 Yes, in RM2k3, because is patch EULA. 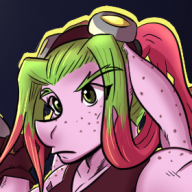 
It still really baffles me that the special characters set was excluded from the Resource Manager menu. It absolutely seems like something somebody might want to edit, so that's definitely something I'd consider an oversight.


On this topic, it's also really easy to edit certain normally-fixed bits of system text, such as what displays for the Name, Class, Nickname, and State headers on the status screen. I'd definitely edit those for each project rather than for the engine, too, though. Each one can be up to eighteen characters long, including spaces and punctuation, as usual
Last edited by a moderator: May 17, 2016
You must log in or register to reply here.
Share:
Facebook Twitter Reddit Pinterest Tumblr WhatsApp Email Link

LunarFlareStudios
I'm hoping to get a call October 1. They should be fully open by then.
33 minutes ago •••