Arrays In Variables And How To Check If Value Is Present In Array!? 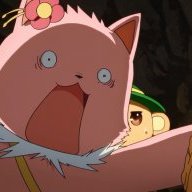 What I need to know is how to add values to a Variable that holds a given array and then how to check if that value is present.

I need this for a number of systems. But one example would be to check what sort of NPCs have been recruited for the army. The variable would hold their names. Initially the variable would have no values, but as you add various people to your army, their names would get added in. So names like "Bob", "Bills", "Jack", "Fortesque", etc...

I would then want to know how to set up a Condition branch to check if a Variable that has multiple names inside of it, has a specific one, like if the above example has "Bill" in it! Ie, an army that has someone named "Bill" in it would get a morale bonus, etc...

I should have mentioned, but I'm a noob in regard to scripting ^_^;

And then to check if the above has "Bill" somewhere inside.

EDIT: I'm an idiot, I just plugged in $game_variables[302] as the array name and it worked... Thank you for that!!

I would still like to know how to add more values to that array though
Last edited: Feb 25, 2019

Engr. Adiktuzmiko said:
To add a new value to an array you can use the push method

Awesome, thank you so much, it works!!

I suppose if I push it as a specific index, and if that index already has a value, then it will overwrite that value? or would it push it aside instead?

EDIT: ALSO!! Is it possible to remove a value without knowing what its index is? Like removing "Bill" if "Bill" is present in the array?

Code:
Also, I'd recommend reading through this info on arrays: https://docs.ruby-lang.org/en/2.0.0/Array.html

If you need more info on the array usage/methods you can actually see good definitions and examples in the Ace help file's "Index" section. Just go to the help file, click the index section then find Array on the list

TBH, I recommend reading/referencing the help file when you're trying to learn how to manipulate the different RGSS objects available to you. I personally learned a lot from that and still look at it from time to time.

I suppose if I push it as a specific index, and if that index already has a value, then it will overwrite that value? or would it push it aside instead?
Click to expand...

You cant use push in an index because push doesnt take index as argument.

If you're talking about the
array[index] = value,
then yes it will overwrite whatever value is currently saved in that index.

A-Moonless-Night said:
You can use:

Code:
Also, I'd recommend reading through this info on arrays: https://docs.ruby-lang.org/en/2.0.0/Array.html
Click to expand...

Thank you, that works!

Also, thanks for the link, I took a quick look through it and it seems like it has pretty much all the answers I'll need in regard to the arrays

I had a look at the help file before but it felt really confusing to me, at least until getting the replies on this thread. I think I sort of get how it works now though (on a basic level at least ^_^; ).
You must log in or register to reply here.
Share:
Facebook Twitter Reddit Pinterest Tumblr WhatsApp Email Share Link 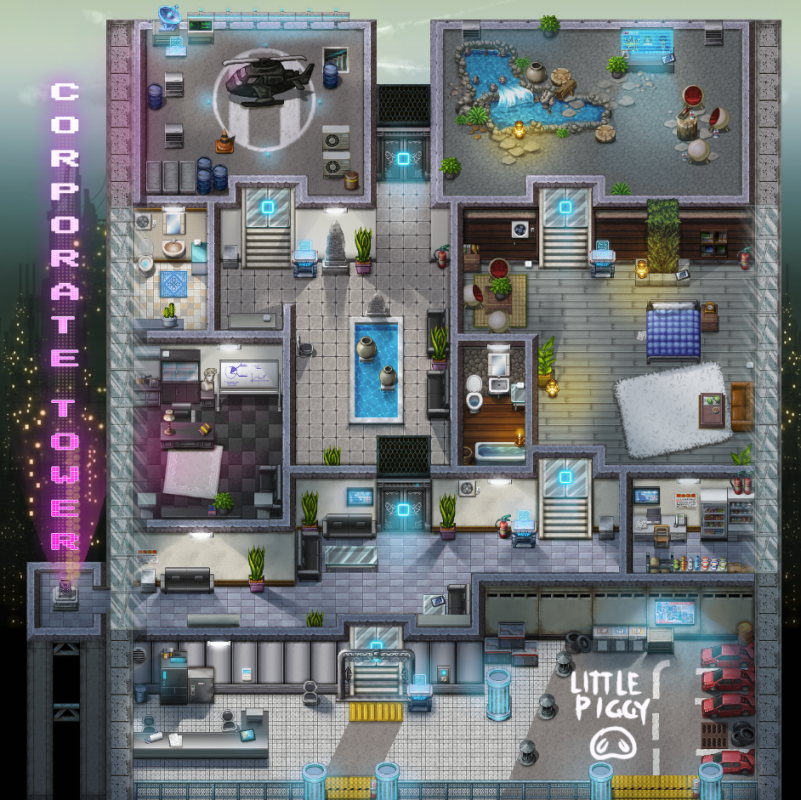