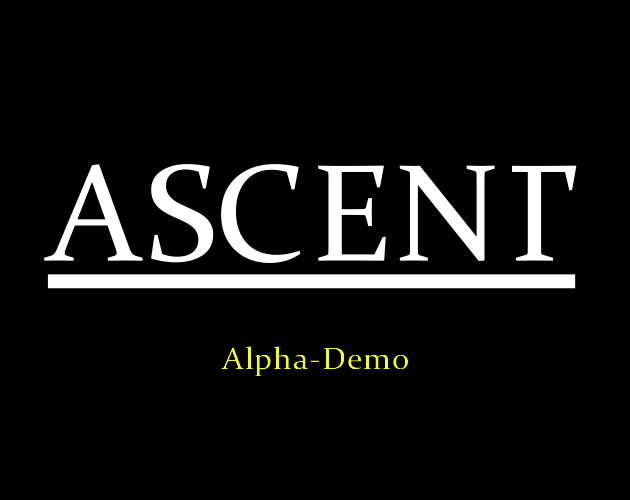 Ascent is an RPG-Roguelike where the Elites are other party members. Going through the tower, the enemies, loot, events, and shops are randomized, and you'll form together your team based on whatever comes your way. You'll start with a character you get to choose yourself, and immediately get a choice. You'll come across a randomized party member with an option to Slay or Recruit. Slaying them will give you extra levels, and a key skill that party member has that you can teach to one of your own. Recruiting adds said character to your party. From then on it's climbing up to the boss where the demo currently ends.
Ascent takes place in a mystical tower where no matter what time period you walk into it from, you may be in the same space as someone who came in centuries before or after you. At the top it’s said there’s a God, infinite knowledge, a wish granting device, many reasons for these travelers to take the hike to the top.
Currently there’s 5 party members: The Prince, The Duelist, The Student, The Pugilist, and The Countess. The Prince is a support that introduces one of the main mechanics, counters. Most buffs, debuffs, and character specific states are done though counters, for example an Attack Buff is done through a counter, which can be stacked for higher boosts. The Prince gives buffs, but also boosts his own Royalty Counters which he can spend to enter a stronger mode. The Duelist is about 1 on 1 combat using Challenge, a taunt which gives her a bonus towards fighting that enemy, a rather straightforward character that can be a good tank, but also a strong solo who scales very well. The Student is a magic user who can Focus for a powerful next attack, she has access to single target Fire, and AOE Lightning which create respective counters she can use for EX versions. The Pugilist is a fist fighter who transitions between (currently) Lion and Tiger stance, which give different stat bonuses depending if you want a more balanced buff, or an all out attack one. The Countess has Vampirism which can slowly boost her own weaker stats, but bigger is her Proliferate ability. Proliferate will increase each counter a character has, so if The Prince buffed himself, he’d have a Royalty and a Buff counter, Proliferate will increase both of them by one. She can also Absorb Counters to heal herself and increase her own Vamp Counters.
There’s 5 types of nodes. Enemies are a random encounter, Question marks are random events, Shops have inventory randomized from a template, a Fire which is a resting spot for 50% HP and 50 MP, and Elites. The Elites are other party members you must first defeat, and you will be asked once again if you wish to Slay or Recruit. Currently the positions on the map are static, I plan for there to be multiple zones with a few different templates for each, but for now the nodes are static, but the contents are randomized.
This game has been in the works for a month and a half as this initial post is put up (typed 3/14/2021) and I’ve put up a demo on itch with a survey as well. Thank you all for your interest! 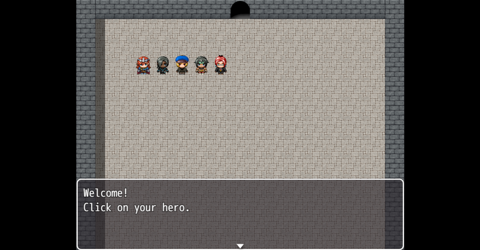 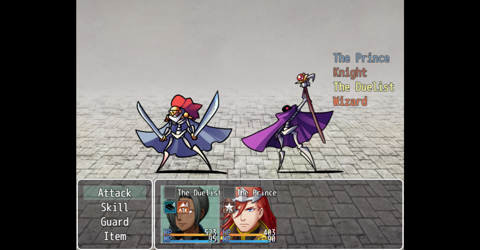 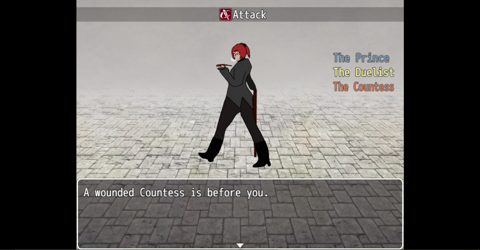 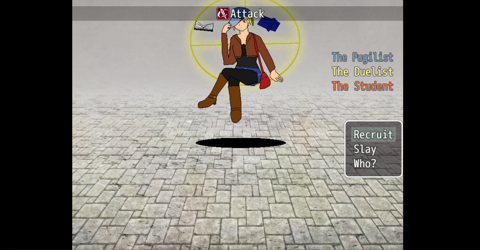 
Download the Demo at: https://rvajoker.itch.io/ascent-alpha-demo
Windows only for now.

Hello, Joker here with an update to Ascent! It's been almost a month since the original post, and the page has reached over 100 views! Thank you all for sharing around, I'm surprised this has even gon... 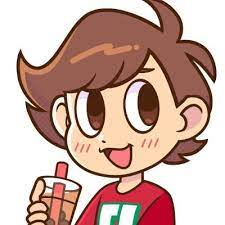 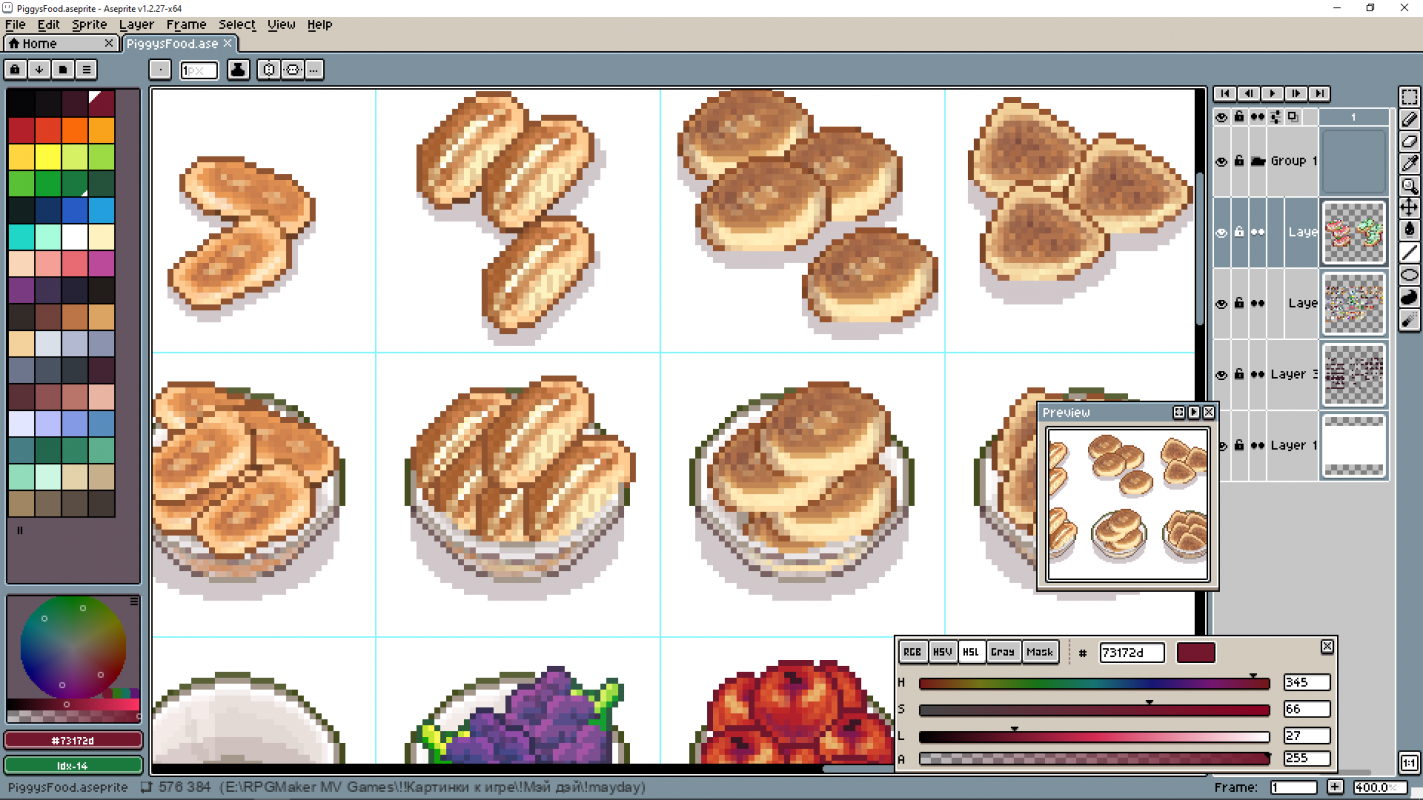 I just wondering what Menu for Tomorrow
Yesterday at 9:15 PM •••

coucassi
Two years into developing my game and I just scrolled through the BaseResource Pack that comes with MV for the first time xD I never knew how much awesome stuff was in there. Also so many names I know from the forum, like Shaz & Archeia ... and that's not the only resource pack I found in the depth of my hard drive :0 Right now I'm both confused and hyped about all the stuff I own.
Yesterday at 9:07 PM •••

BoredDudesGames
Decided to start watching Naruto; and not only is it a genuinely good series, but it's also very inspiring.
I just wish Funimation got its act together and fix the missing dubbed episodes.
Yesterday at 8:29 PM •••