So, let me explain myself.

I'm running Rpg Maker MV. I uploaded a dropbox ZIP demo of my game after deploying it for Windows. I disabled encryption for audio and images, then I had the unused files removed.

Several days later, I had to go purging my PC of old files, and I accidently deleted the project the deployed game came from. Wanting to finish it, I downloaded the deployed copy, opened it in MV as a project, and everything ran like normally. But suddenly, I began to get audio errors. (Click to go to Imgur to see the entire collection.)
A list of screenshots showing what followed. My Database has the original names of the files from the removed project, the computer files display the audio as normal, but the Resource Manager adds .ogg to the end of the files. When playtested, the program claims that it can't find, for example, "A Moment In Paradise.ogg", even though in both the Database and my PC, it just says "A Moment In Paradise". I get the errors both in my game and in the Dev Console. What...is even going on!?

NEVER, absolutely NEVER work on a game while it is in a cloudsync'ed folder like your onedrive folder in the error messages above.

Basically redownload it from the internet again, that copy of the project is now damaged with files that can't be used anymore.

All RPG-Makers handle their project files like a databasing program does, which means they're always open and always partially rewritten while you're working on them instead of only opened on save. If a cloudsync program tries to access the same file while it is open, the result is a destroyed file.

You can use a clouddrive for distribution only, not for working on those folders.

Andar said:
NEVER, absolutely NEVER work on a game while it is in a cloudsync'ed folder like your onedrive folder in the error messages above.

Basically redownload it from the internet again, that copy of the project is now damaged with files that can't be used anymore.
Click to expand...

So if I redownload it from the internet again without touching ANYTHING, will that work, or is it just done? Or maybe just avoid saving it in OneDrive?

if that error destroyed files, you'll need to repair them by redownloading.
after that avoid saving it in onedrive to prevent further errors.

I tried that, it didn't seem to work. The files are doing the same thing. I don't think it has anything to do with Onedrive.

as I told in the edit a few days back, you'll need to make sure that all audiofiles are available in both formats again if deployment removed one of the formats.

Alright, it was a deployment for Windows. What audio type did that remove...? Sorry for so many questions.

RPGMakerWeb
2021 Map Madness Winners have been announced! https://forums.rpgmakerweb.com/index.php?threads/map-madness-winners.136316/
49 minutes ago ••• 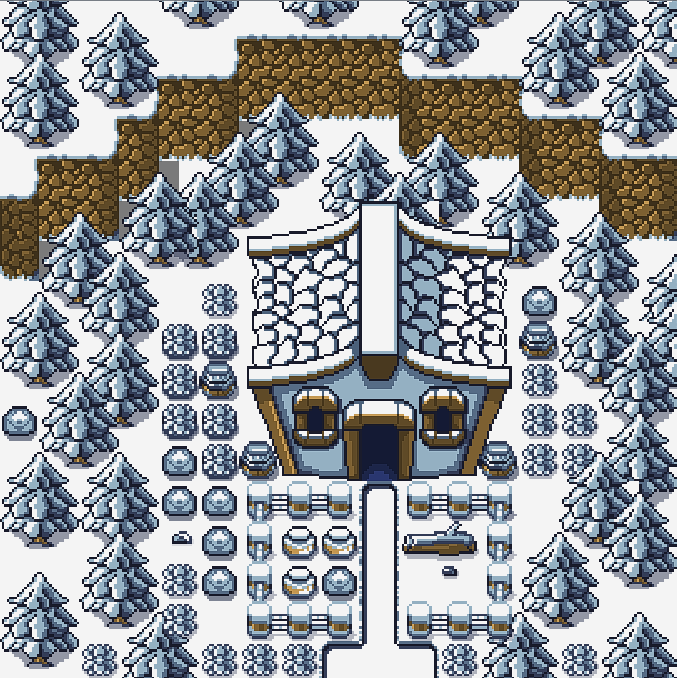