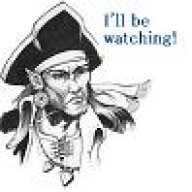 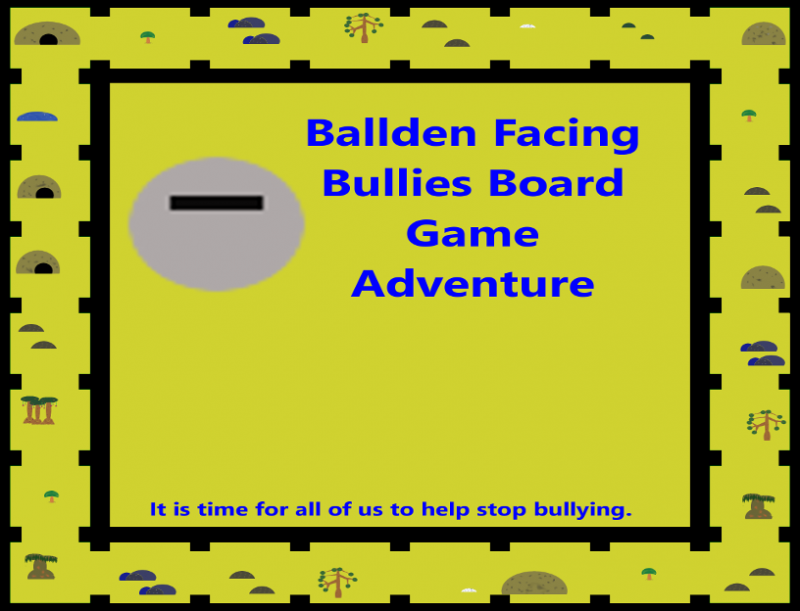 ​
Bullying has no boundaries. It cannot be defined by just one's gender, race, creed, nor nationality. That is one of the reason that I am using Ball People in this game. You cannot tell if someone is a bully by what they look like.

In this game you will find that characters use compliments, friendly jokes, and praising instead of attacking. When successful, the bully gets closer to being a friend. The bullies attack through insulting and some may try to reduce willpower. Characters have Will Power (WP) instead of hitpoints (HP).

Come join Ballden, as he collects Friendship Tokens and converts bullies into friends, so that his friends Shellie and Limeon can help him face the Bully Boss. Ballden, Shellie, and Limeon are all Ball People, which are part of the Ball World universe, that I created.

This game attempts to implement 'Tru 2D', where there is no representation of the depth dimension. Only length and height are focused on. I have made all of the custom images, including: characters, buildings, flora, and fauna. The 4-sided die that is 'rolled', and is viewed in dialogue box is an exception to this concept.

The game is set up on a traditional board game map. Instead of using the traditional two six-sided dice, we use a four-sided die. Additionally, each side has eight instead of ten landing spots.

Game play consists of ‘reading instructions and decision options, ‘rolling’ the four-sided die, and making encounter decisions. The die roll controls Ballden’s character movement. Within the game, there are special areas that can be landed on where you get various benefits or are able to buy required and optional items. Some areas also provide opportunities for you to make decisions that could effect gaining or losing friend tokens.

Game terms have been modified in this game. Instead of attacking, you are trying to make friends by praising them, giving compliments, and telling jokes I thought that attacking bullies was not the direction to go in, when trying to educate and stop bullying. By making friends, you get closer to facing the real cause behind the Ball People being bullied, the Bully Boss. 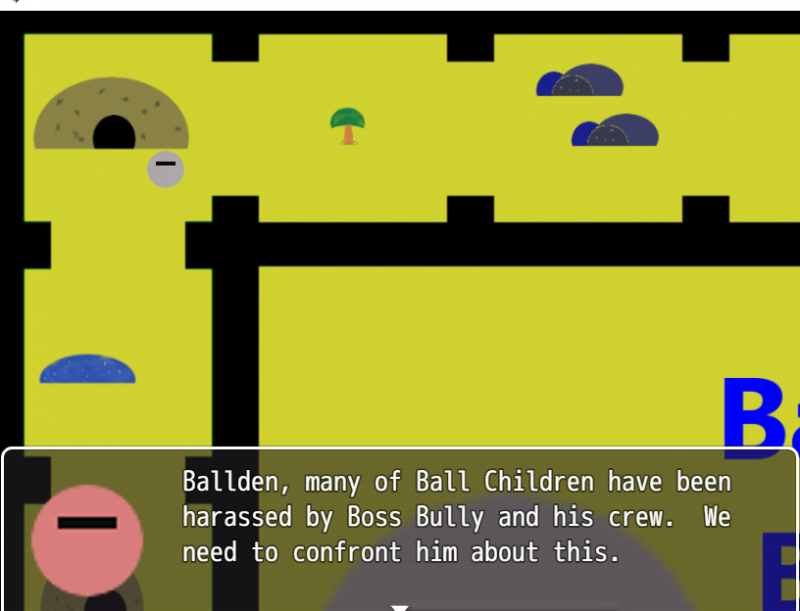 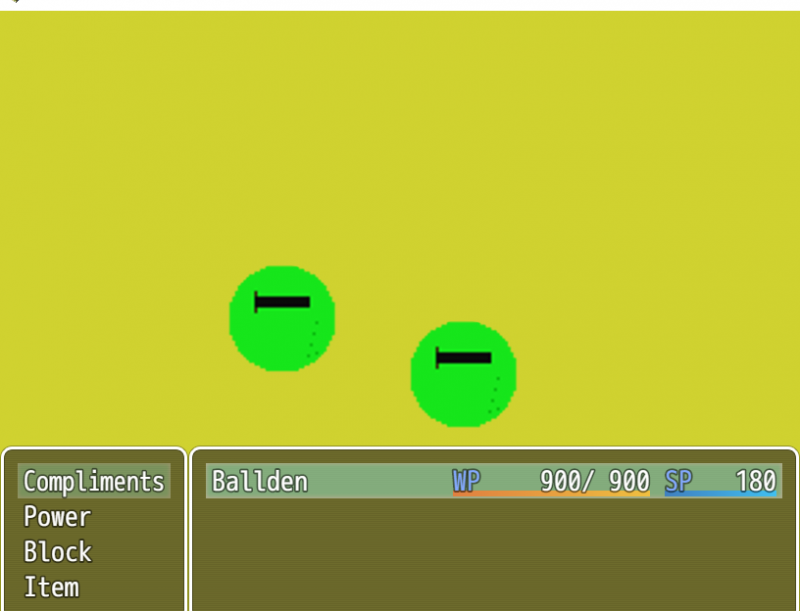