Hey so I hope you like the new edited version of Band together! And I also will need a dedicated team, and i would also like a second opinion on whether to make it an MMORPG or a single player with multiplayer options.


"Once upon upon a time, there was once a wise sorcerer, who went by the name of Yasahiro, who was amazingly knowledgeable in the workings of magic. And one day, he had unearthed an ancient artifact, of unknown origin, and from mere site, he could sense the necklaces incredible flow of magic flowing onto his hands as he grasped it. But as soon as he put the necklace around his neck, a burst of black aura began to consume him. His skin became darker, his pupils colored as black as the night, and his hair became as white as the moon , and evil started coursing through his veins... He was not the same. And one day... He had captured the princess, and had imprisoned her in the darkest, lowest room in his castle, hoping to use her for a sacrificial spell. But a heroine by the name of Zuri, came bursting through the castle gate, demanding that he release the princess, but before she could even get close, he had turned our heroine into a mouse, forcing her to run in fear. But all was not lost, for after Zuri had escaped, a light started to dwell around her, this light had turned her back into human, and claimed that if she wanted to stand up againts Yasahiro, she would have to gain a power equal to his own, and that power lied within a temple, a temple created by her ancestors. After arduous days of searching for the ancient temple, and hours solving the mind tearing puzzles before her, she had finally found the the relic she was searching for, but as she had placed the earrings on her, the light came back to tell her, that even though she had the earrings, she was still not strong enough , and that she would need one more thing to defeat him. And so the day finally came, where she would face off againts Yasahiro, but as the battle began, more heroes with the same power that was bestowed to Zuri, joined forces, defeating the fallen one. Yasahiro knew he could not defeat them, but he could escape. Zuri, watching him disappear into the unknown, knew, that this was not the last of him, so she had decided to form a union, a union that would not only stop the evil wizards plans, but all chaos set out in the world. But Yasahiro had other plans as well, plans to make his own army, and take over the both the continent of pangea, and even, the world. And so both Zuri and Yasahiro began to follow their own path, Zuri began to search out to envelope the world in light, and Yasahiro to devour it in darkness."


So this game is basically set in the continent of pangea, year x20, were a evil wizard and a heroic knight have occupated two fractions of the continent as their HQ. The Yasahiro Army is the fraction that seeks out to take over the entire world, and the Union of Zuri seeks to protect pangea from all evil. When you start the game, you will begin here: 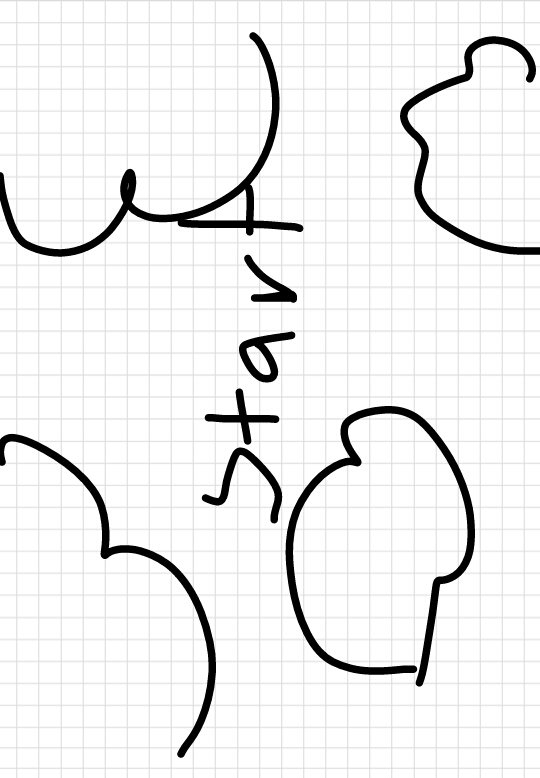 If this is your first character, you will be given the choice of Y and Z, Y for the Yasahiro army, and Z for the Union of Zuri it will look like this: 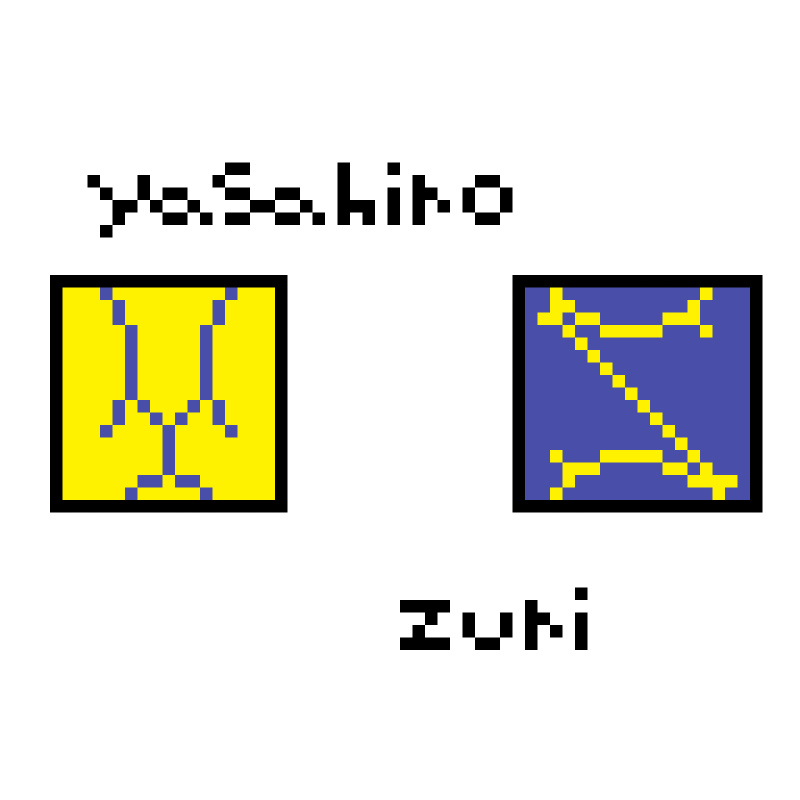 Then you will move on to the character customization screen, I do not have any images for that yet.


After that, you will start in the middle of the town, with a pop up containing the controls on the window, its basically Up, left, right, and down on your arrow keys, z for selecting stu and talking to NPCs and x to go back, start talking to people, exiting exhibition selection, etc. The town will have item shop, blacksmith, hotel( for recovering hp and mp), all of which can be entered and and talk to the NPCs inside, but since I am not so good with this stuff ill just give a basic demonstration of how it will be like. 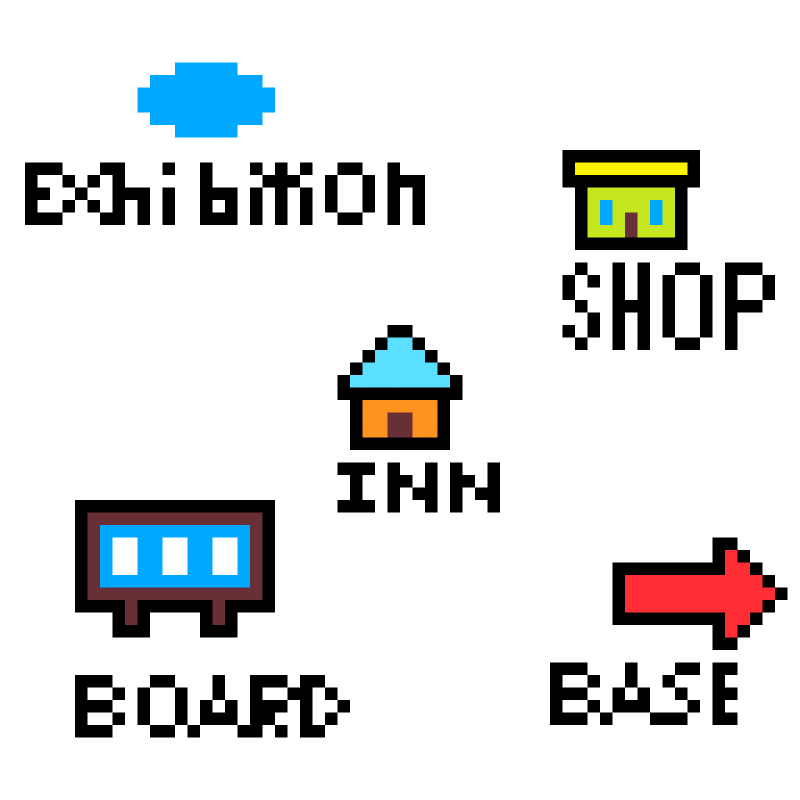 The exhibition part of the map is where you go on adventures, it will look somewhat like this: 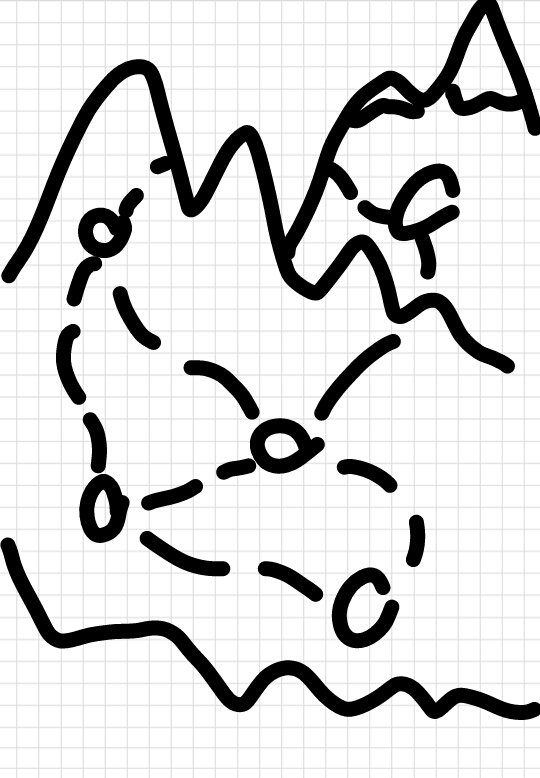 By clicking on the exhibition you want to go into, you will be given the option of choosing Raid, or choosing solo. Please not that there will also be a Power Requirement for each exhibition, and a Total Power Requirement for raid exhibition, this means, you will need to have a certain amount of Attack power to go in, and in raid, a certain total of attack power for a group effort. Both have a chance to drop items, but raid will drop more items and scatter them through the party randomly. The exhibition screen will look sorta like this: 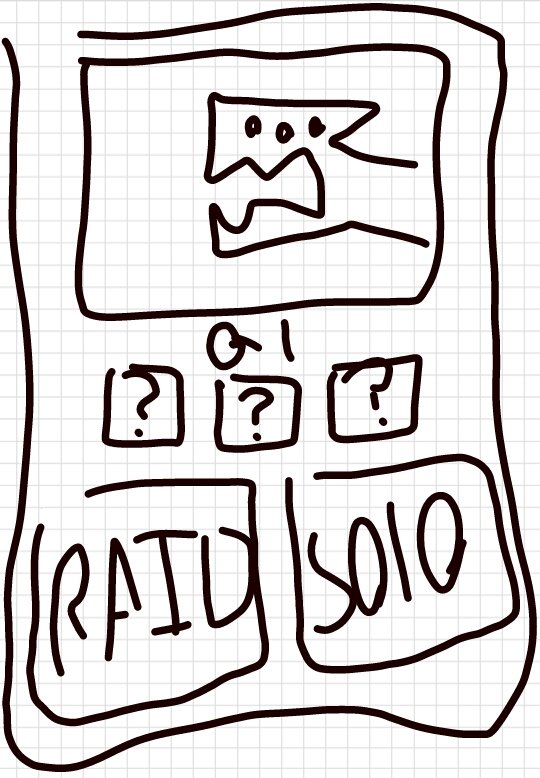 The battle system is turn based, kinda like FF1 but a little different. There is no leveling system here. In combat, both your skills and your passives will be determined by your equipment (thats 2 skills and 1 passive). You will have a mana bar, and an hp bar, however, it will only go up to 100.There will also be a item option while fighting. And after a fight, you will be taken back to the exhition page. This is basically what a combat scene will be like, or at least come close to looking like. 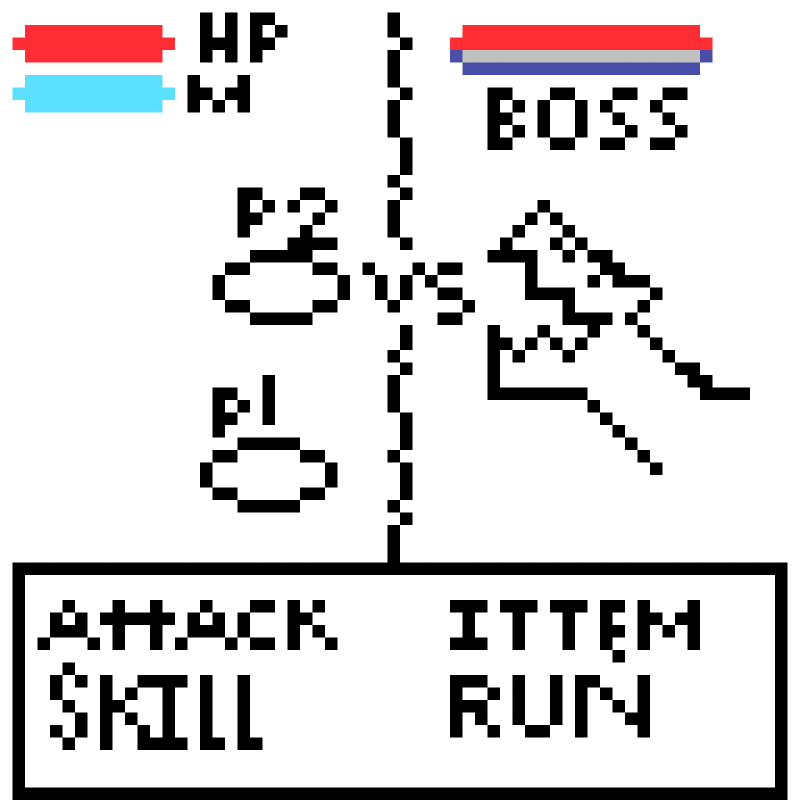 All other options of the game can be discussed later...


Ps sorry if the images suck... 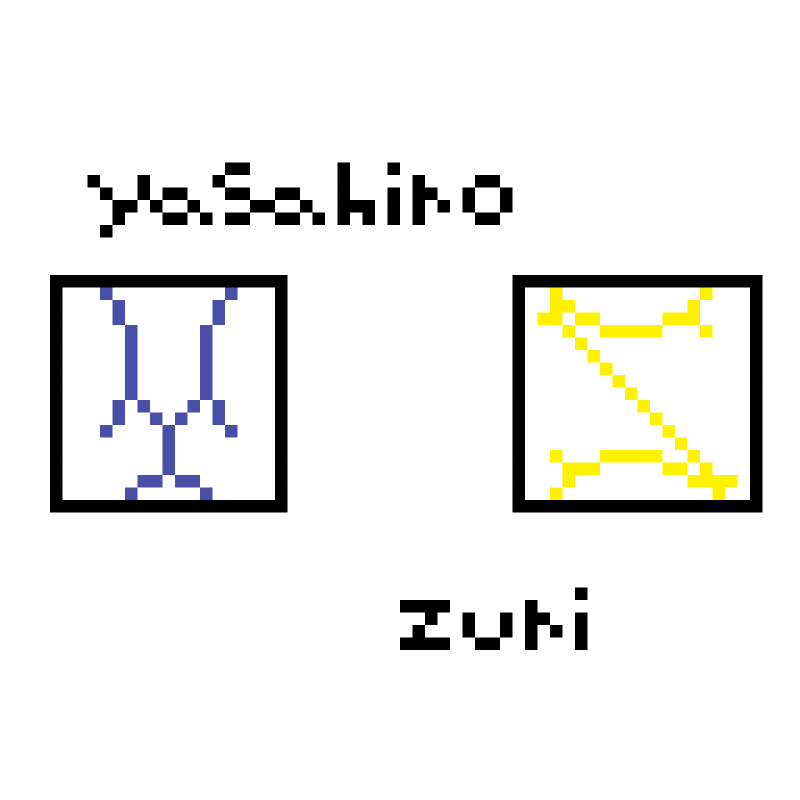