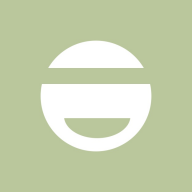 Thanks for taking the time to read my request, I've been digging around for other plug-ins that will do this or some way to event it but I'm told asking here is my best bet.

What I'm looking to do is bind the battle commands (Such as Attack, Guard, Skills, and Items) to keys rather than a menu, similar to Persona 5 for those of you who have played it, but I've attached a picture of its battle menu for reference, so instead of scrolling through the battle menu to select Guard or Skill, you can instantly guard or bring up the skill menu with one key press. 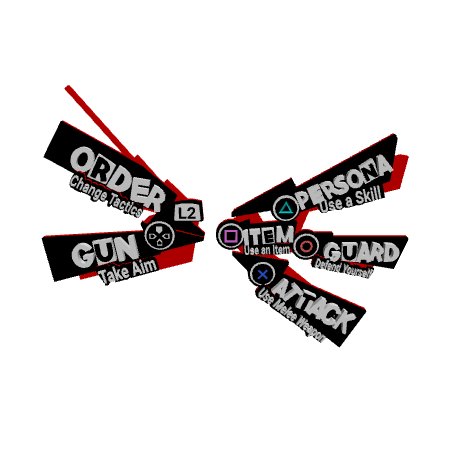