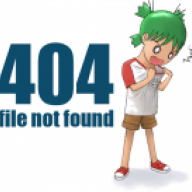 
I'm actually using a battle voice plugin, good, playing random sound (sound as voice you put in your game) for each characters.


but it's working only half!


Cause when actor take damage, the "hurt" sounds works. (that's the good part!)


But when they attack, they have no sounds!


It's because of battle engine. Like if, battle engine erase attacks sounds. I try to put the add'on above or bellow battle engine, there's still no sounds for attack...


Someone use the both plugins?


Is there a way to fix that? Please!


Edit: Oh my gawd i just put the plugins under actions sequence 3 and it's working...


Ok guys thank you but it's all working ♥


-How to feel dumb and happy, by axyal.-


Hey blue mouse forum policeman you can delete this message if you want i'm sorry (was sure i had tried all way to see compatibility issue from load order), you are awesome!


You are all awesome!


-Just in case: if you have trouble, put your plugins after battle core engine, and the 3 sequences-
Last edited by a moderator: Oct 16, 2016

You'll need a compatability patch. Moghunter and Yanfly scripts were not designed to work well together, and you are better off using all Yanfly or all Moghunter for that reason. If you really want to use both, you'll need to request someone to make a patch for you, and since one of them is a battle system this is far from easy and will probably require you to pay $$$ to get it done. 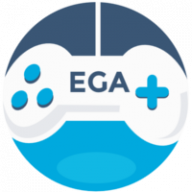 Hello, I've the same problem & I don't know how yo fix it. I share a screenshot with the plugins that I use. Thank you in advance.

Please start your own new thread with a description of your issue.

Dev_With_Coffee
My Playlist:
A moment ago •••