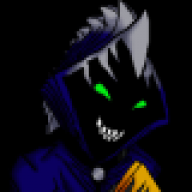 I wonder if someone has made (or could make) a plugin, that makes battle messages act like regular messages. Basically, I want to have more descriptive battle messages, but they go by pretty fast. Yanfly's BattleEngineCore allows you to change the speed of the messages, so I could make them stay longer. However, this can lead to another problem: this might make battles too long and it would be annoying to sit through messages, that you've already read. So my idea is to have a battle message that stays infinitely, until the player presses a key to make the next one appear, much like with regular messages.

If someone has made such a plugin, please let me know, and if you don't want to spend time making one, can you at least tell me what kind of script I need to write, in order to make one? 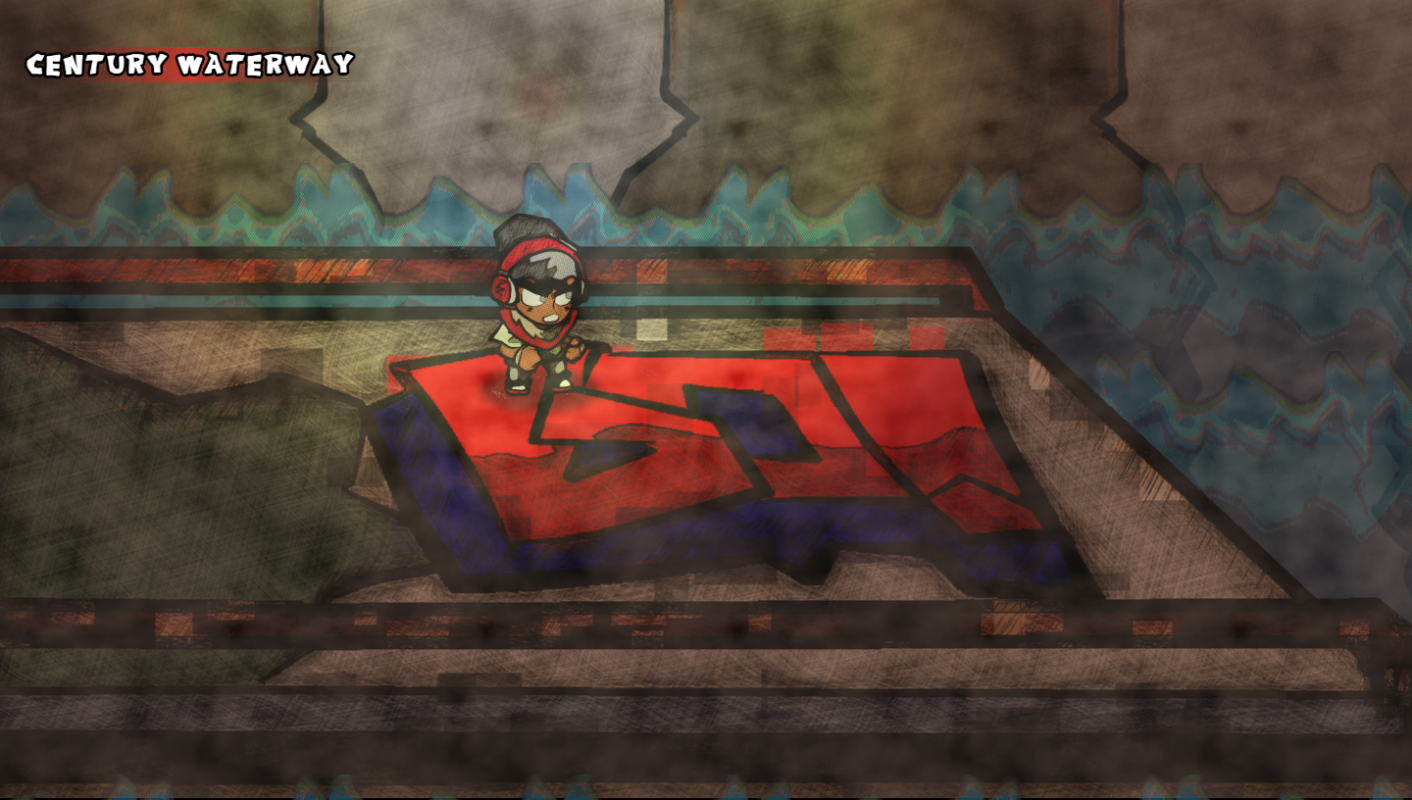