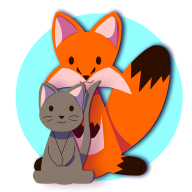 RPG Maker MV 1.61
When I run a Battle test it displays this error
Edit: it also displays in ingame battle. 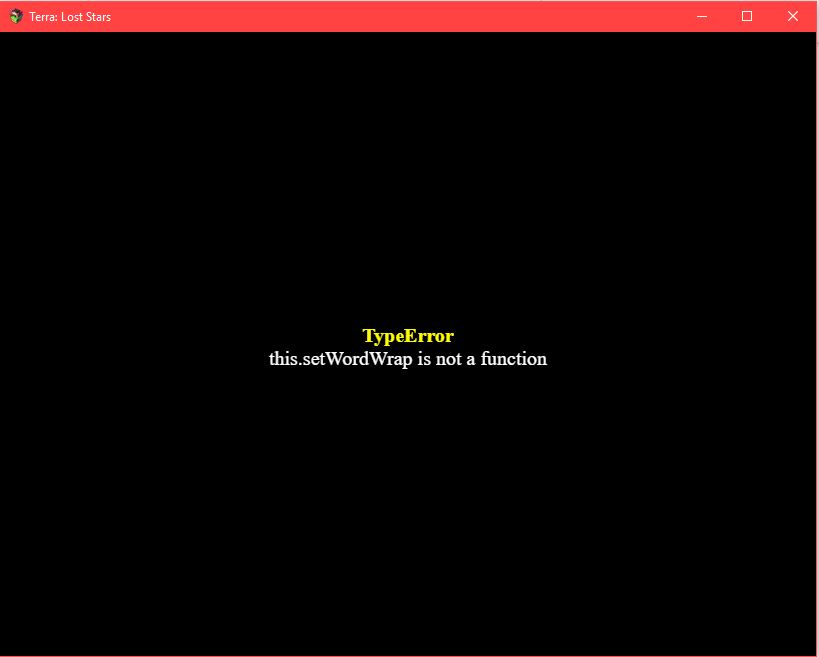 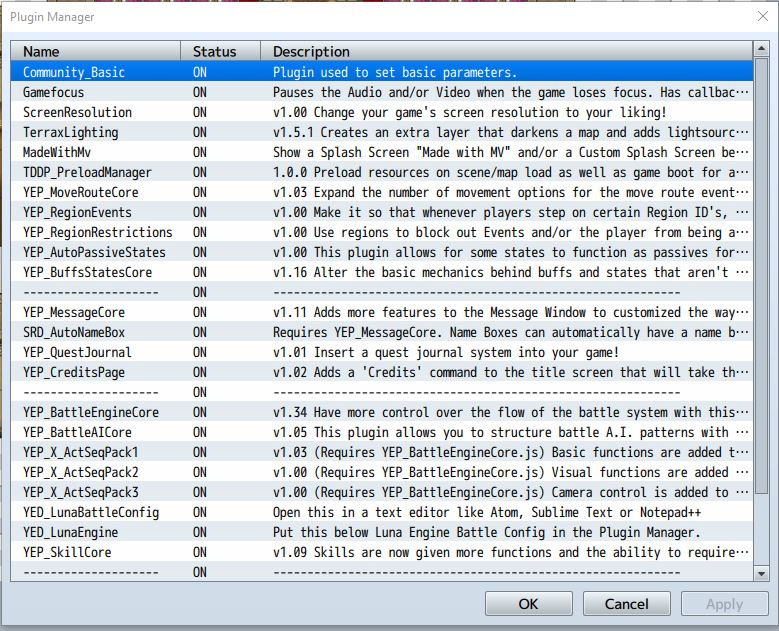 It doesn't look like your Yanfly plugin are in the right order. They have to be in exactly the same order as they're listed on his page.

Fix that and try again, and if that doesn't help, provide a screenshot of your newly-ordered plugins, and a screenshot of the console message (which you can see by pressing F8 when you are running the game or battle test).

Also note that some plugins will only work when you're doing a play test, and will not work in battle test or event test.

The word wrap function is part of the Message Core script. Either there's an issue with Message Core; or there's a clash with the load order.

Okay I rearranged my plugins.
However it seems the error now only comes up when I have the LunaEngine enabled.
How do I fix the LunaticEngine? 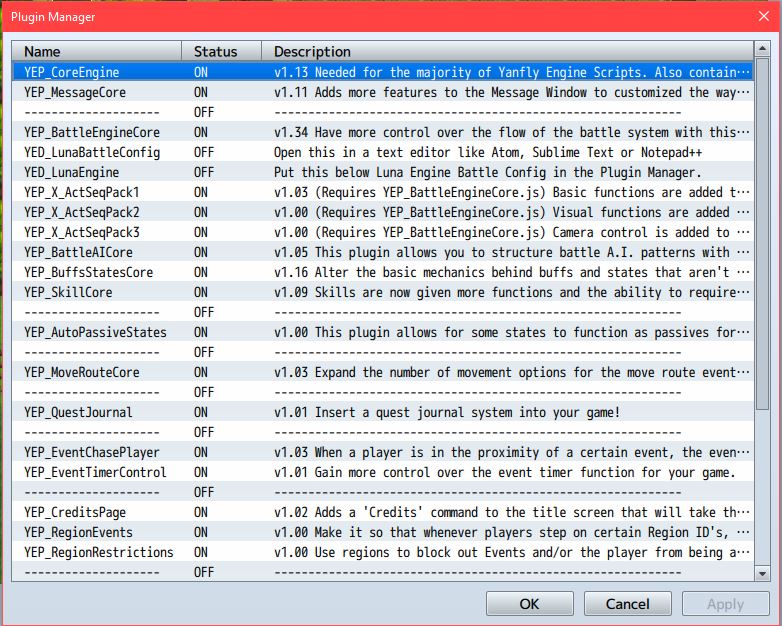 I'm guessing the Luna engine overwrites some methods rather than aliasing them.

As a guess, try putting YEP_MesageCore below the two LunaEngine plugins.

If YEP_BattleEngineCore requires YEP_MessageCore, it probably won't work, but if it doesn't require it, this might fix things.

If it still doesn't work, put them back in the order you have them now, and you'll have to put in a script support request to see if someone can make you a patch.

Juanita Star
Rpg MZ looking good! Not much of a fan of the graphics for world tiles, but love the changes for sprites and movement preview!
Today at 10:48 AM •••

Dragon Brother
Before I am done with even one game, I am going to need Psychiatric assistance after doing all these sprites!
Still I am improving, Spriting not mental fortitude.
Today at 9:05 AM •••

Trihan
It's still early days, and I was going to keep this under wraps until development is a bit further along, but I'm just so damn proud of how robust the integrity-checking in this plugin is that I have to share it.
Today at 8:43 AM •••

Black Pagan
Do you think the new RPG Maker MZ has support for Android devices ?
Today at 8:23 AM •••