Battle Tutorial: Block out options other than the tutorial prompts

So, I started making a game and pretty early on it has a "battle tutorial" and it prompts the Player to do specific actions. Is there a way to block out actions other than the last prompt given?


I have attached the prompts, 2 of them are skill types, one is basic attack, and 1 is items. 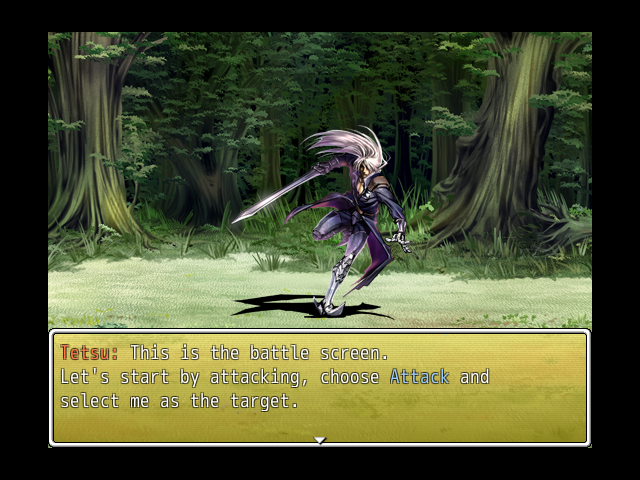 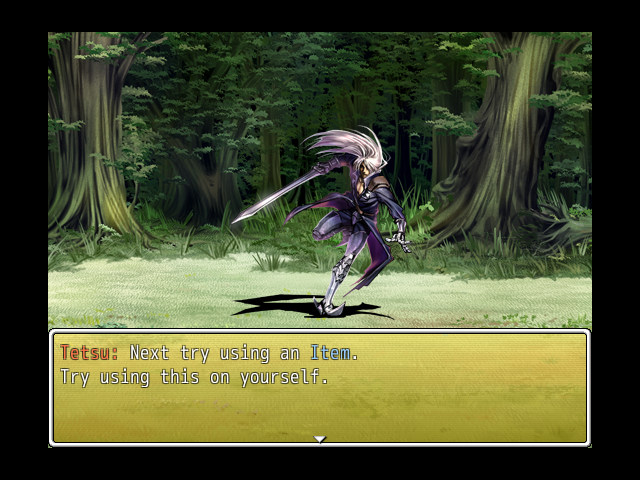 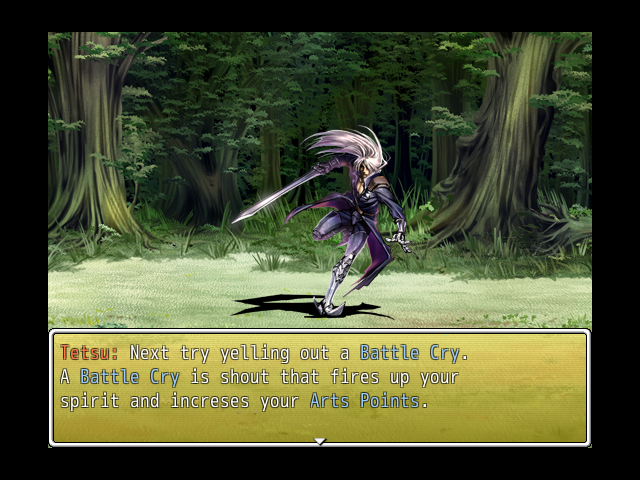 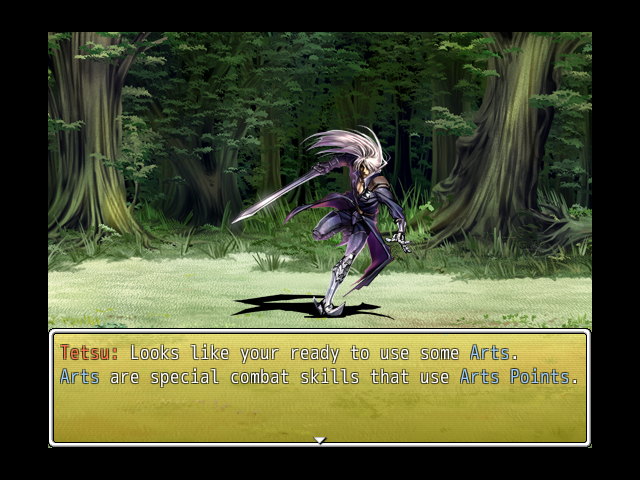 Not without modifying scripts.

I see then I'll just have to create a Special 1 time use battle scene, thanks.

Edit: how would I make it so it launches the tutorial scene script from an event?
Last edited by a moderator: Jun 2, 2014


Take a look at Game_Interpreter and see how it handles calling a battle via the Battle Processing event.


Note - the battle script is HUGE and is a series of windows and scenes coupled with the BattleManager. You've got your work cut out for you

I started programming by editing the source of an entire Multiplayer gaming engine with far more code than the stock scripts, I think I can handle it. ;D

Edit: it looks like I can accomplish it by just making a copy of the "Scene_Battle" script then use conditional statements based on the turn number to block or allow input from the commands. Then use that in just the instance of the tutorial. If this works it will have been child's play and I have never messed with RGSS before XD

Edit #2: I did it! All I had to do was copy the battle scene and add conditions to check certain variable I set based on what prompt I had for when they wanted to enter a command if it didn't match up it would reinitialize the command selection window. then I made it only use that scene if the Troop ID matched the Tutorial troop. Aside from I minor bug where the Battle Music doesn't play and it play's the map music this is PERFECT! The music can be fixed with a few event Map music changes before and after the custom scene.

Guardinthena
Wasting so much time trying to get a sprite behavior to work. I feel like banging my head against a wall.
56 minutes ago •••