RCXDan
I love it when a plan comes together, and especially when Ruby decides to work with me when I decide to code.
36 minutes ago ••• 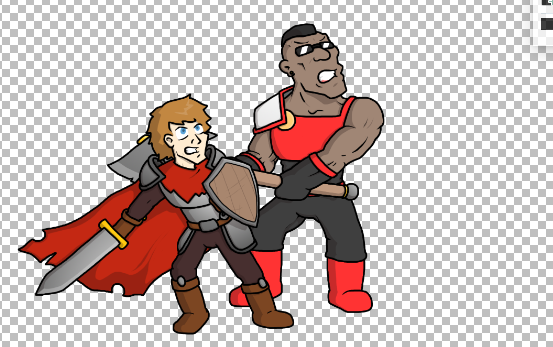