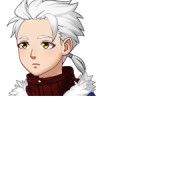 After many research about the topic i came to the conclussion that i'll need yanfly target core to make it but i can't afford to buy it so i am trying solutions to finally create it:

The skill (Berserk from now on) need to be a passive in which the actor use the skill whenever another party member attacks be it skill, basic attack, special technique, etc. Berserk then activates and target a RANDOM ally or the target enemy of the other actor (it could be a co-op attack against the enemy or like an double-edge sword to the party members).
The user do a basic attack to the random selected target. And that's it

I have a list of problems here:
-First i made a passive which is kinda similar to this one where the user ALWAYS cast his passive ability to help any party member that's attacking but it lacks "last target aim" where it hits another enemy and not the last target of the member helped. Another problem to that same skill is that whenever he uses it (i set it as force action) the action the player chooses is cancelled resulting in losing the turn with the passive user. I got to a point where we could say i have "solved" it, making a couple of events trigger in which one makes the passive user cast his normal basic attack but without targeting (another force action)

-Second the random targetting of force action seems to work targetting ANYONE even the user itself and that's not what i want with Berserk.

To simplify it: I want to the user cast the desired action + the passive activates itself whenever the conditions are met, Fix the bug of last target from forced actions, make random target with allies and co-op attack with enemies and last but not least if i can make it without activating 3 common events 1 state and 1 passive skill it would be great.

+ Also i forgot to mention I'm clueless about js and programming so please whenever you try to help take it into consideration without more to say Thanks to everyone c:

PD: I don't know how to modify my RMMV language so it's in Spanish (mother language) hope it doesn't become a problem 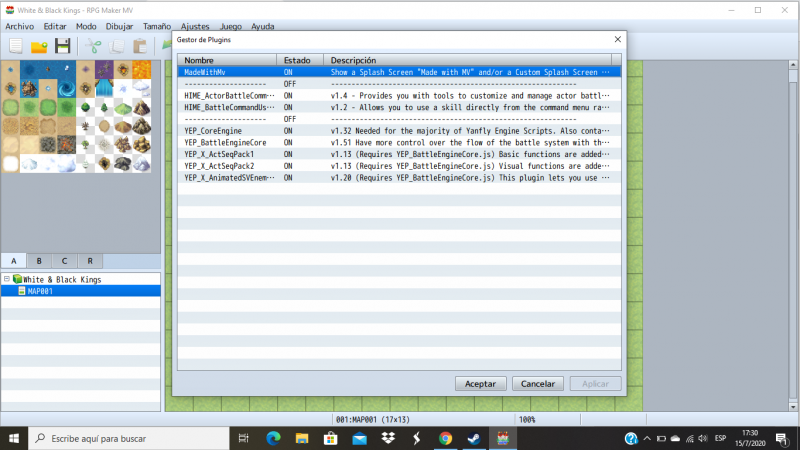 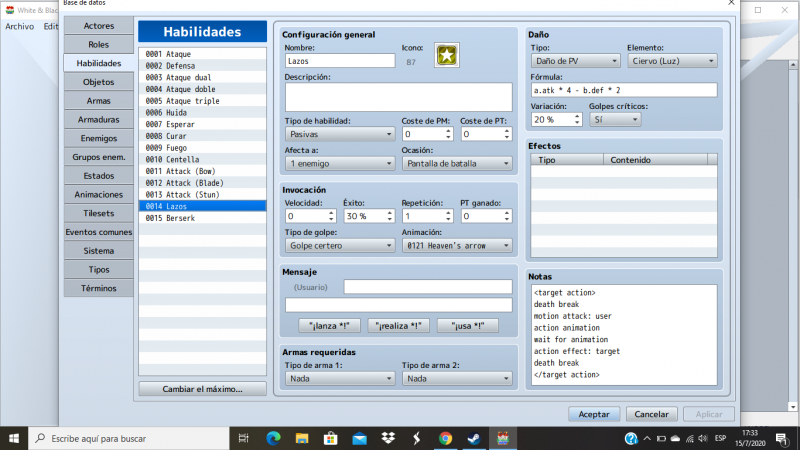 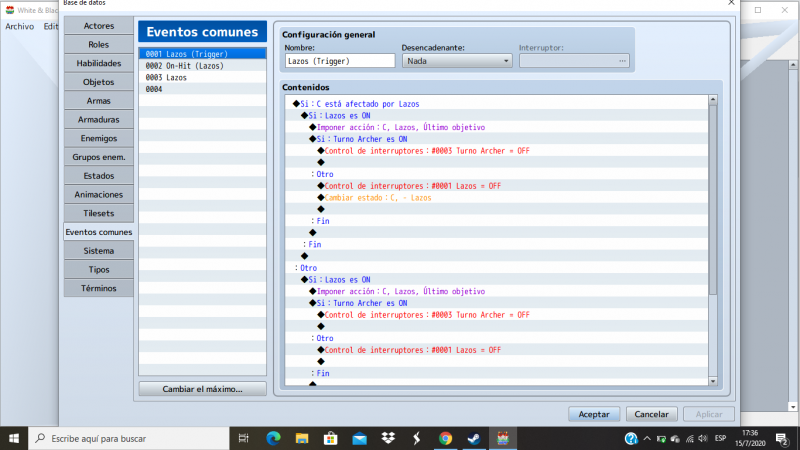 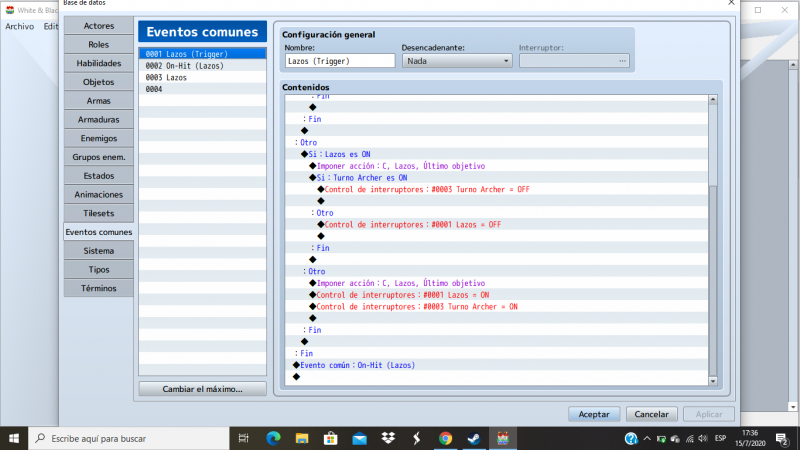 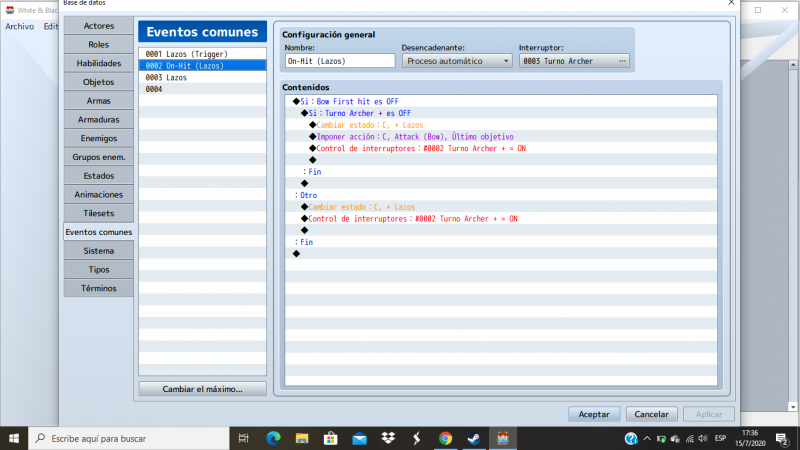 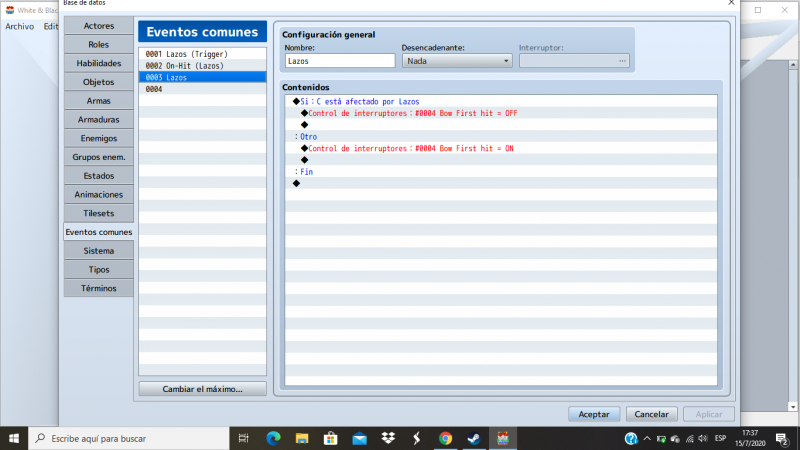 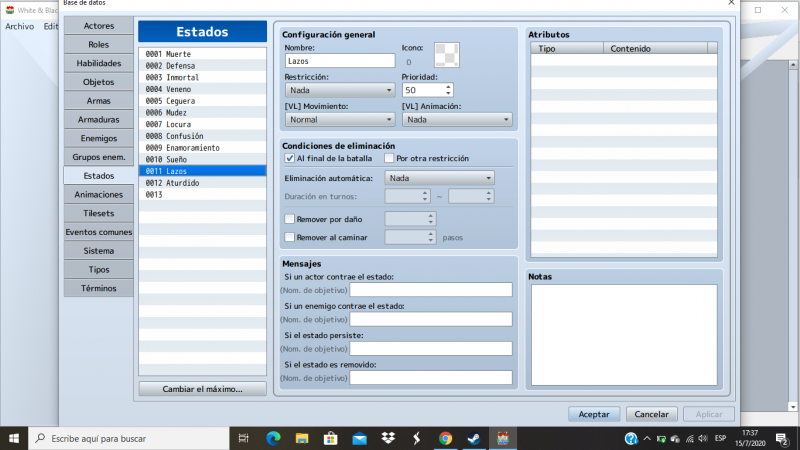