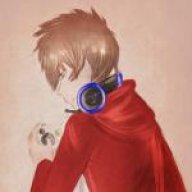 So basically title, I've worked with RPG maker a lot in the past but I'm fairly new to MV and parallax mapping so I'm feeling a bit overwhelmed on what plugin to get since I'm so late to the party. A quick youtube search revealed some very impressive parallax maps made using the "Orange overlay" (Which I'm leaning towards also due to being able to neatly organize Parallax layers in separate folders rather than dumping them all into one folder) & Tsukitsune's Animated Parallax Add-on plugin.

However, by the looks of it both of those were last updated in 2017 so I'm just curious before I commit to an older plugin that might not work to well if the community has any recommendations for newer ones that might be better/more stable. Usability & Compatibility are the two major elements I'm looking for as the project in question is a non-commercial small game so I don't particularly need a massively complex plugin with 100's of effects if there's a much more streamlined and simple one that can get the job done with less headache and potential crashes.

The one I always swear by is QMap. It takes some learning, but once you get the hang of it you can make some really cool looking maps.
Here are some examples of maps I made using QMap. Two are using Celianna's Ancient Dungeons tiles and one is using the RTP. 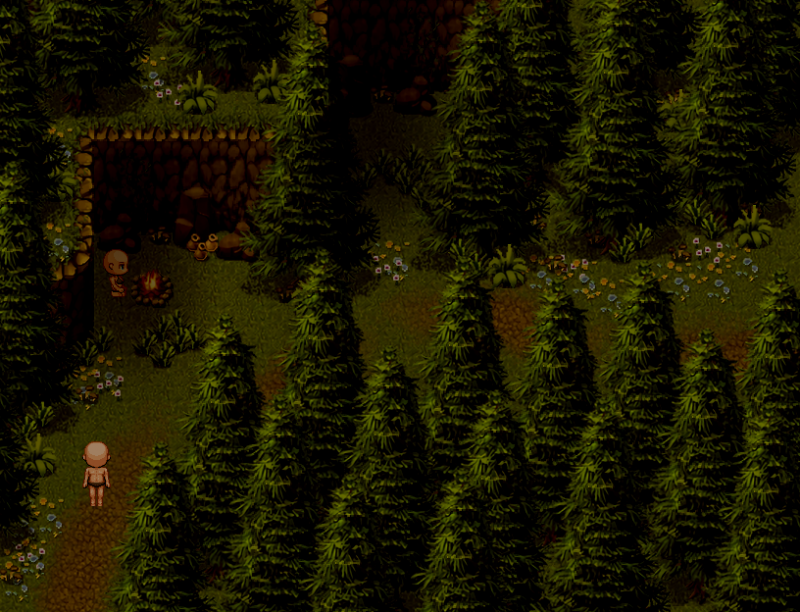 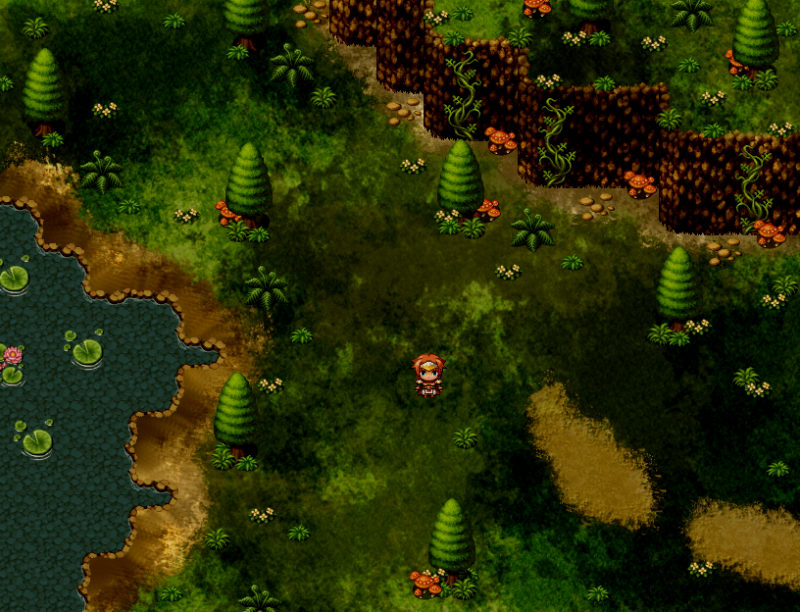 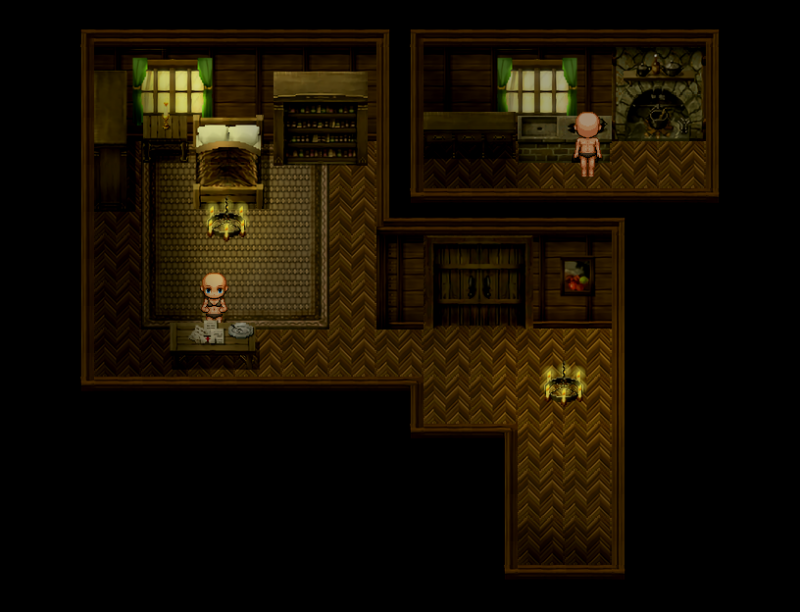 Storyteller-Hero
I have just restored the Pelican Town Community Center in Stardew Valley. Somehow I feel like I've completed a rite of passage as a gamer.
A moment ago •••

Trihan
Just a heads-up that Slip into Ruby and Jump into Javascript might be a bit slow for now while I'm on the team porting the YEP plugins to VisuStella's MZ suite.
47 minutes ago •••