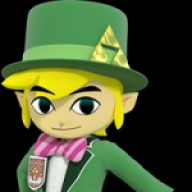 I write my own music for my games, and would like to make it more dynamic. I've figured out it possible assign music to both BGM and BGS tracks to create cross fades and interactive instrumentation. Problem is that the software doesn't load up the tracks at the same time so the tracks are out of sync.


TL;DR version. I simply need a plugin that forces the BGM and BGS to start simultaneously if they are loaded during the same cycle.


It allows 1 BGM to fade into a 2nd BGM, which picks up  at the right time. For instance, enter battle, switch from normal BGM into a faster, drum heavier version of the same song. When battle ends, transition back into the normal song, all while keeping the right timing. 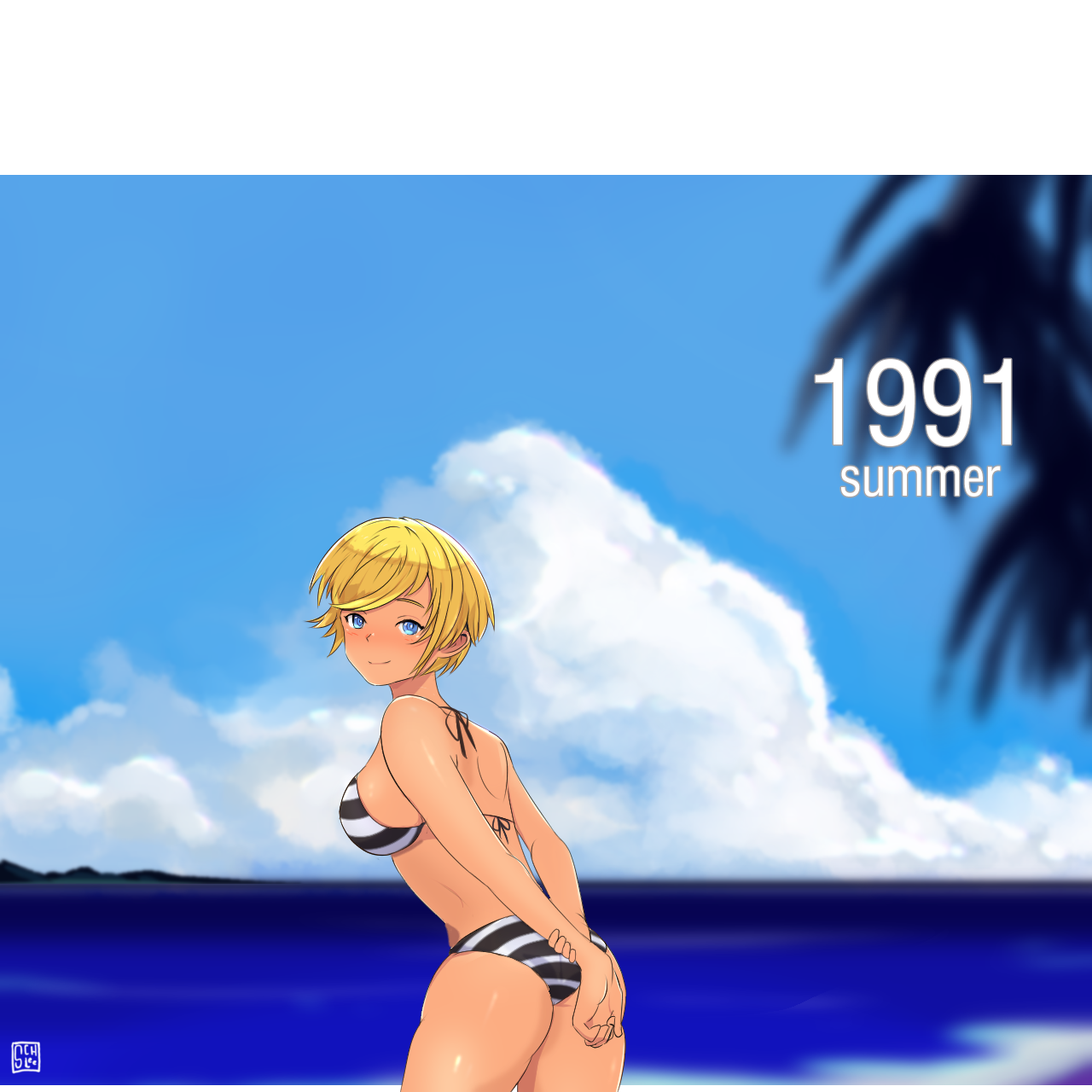 Tea's Jams
We'll be doing another giveaway of MZ on the stream tomorrow! Thank you SykoGaming for contributing a copy for the community!
55 minutes ago •••

Marquise*
Sorry guys! Been away for long this time. Got attacked by my anxieties again. At least no more bedbugs. Got logged out of here and layout seems strange now a bit.
Today at 12:19 PM •••

standardplayer
My old project is now a sitcom
Today at 11:32 AM •••