There is actually no game content added but two major changes and another major change is in progress.

I was using Gamus’s guest plugin and I was okay with it. I felt it could be better but there was nothing better. When I encountered news that Yanfly released his own quest plugin, my mind was already set on changing.

Changing the quest plugin midway into the game meant I had to go through every plugin command lines and alter them. But it has been done. I am now able to add small tips to quest logs as well as several improvements.

This, of course, means a new start is required.

The original ship supply consumption system was a series of common events linked together without any plugin. I didn’t use a plugin because I didn’t know one I needed existed.

While I was working on my other project, I came across a plugin I could use to improve the system. But implementing it would require a restart. Then since I was already implementing a new quest plugin, this was a no-brainer.

I didn’t really intended to change the icons but I came across an inexpensive but quality pack which really suited my needs. I am making some on my own as well. On 0.3, you will see some changes on icons. More will be replaced later on.

All in all, those two major changes meant I decided to move on from 0.2 and version reaches 0.3.

Minor changes are noted as below. 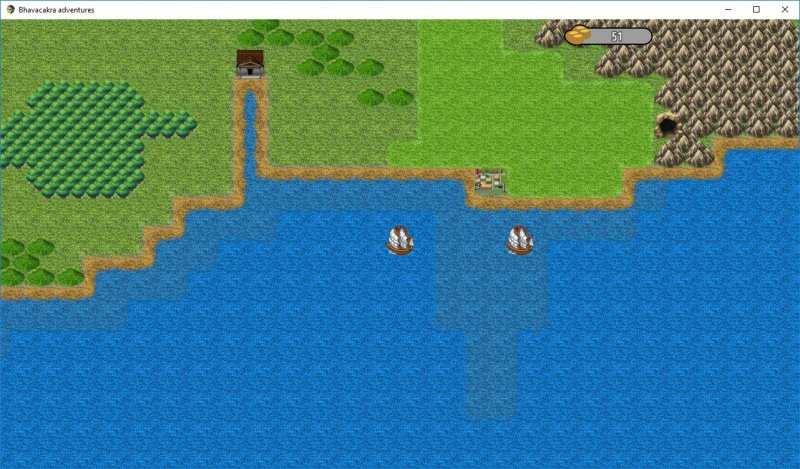 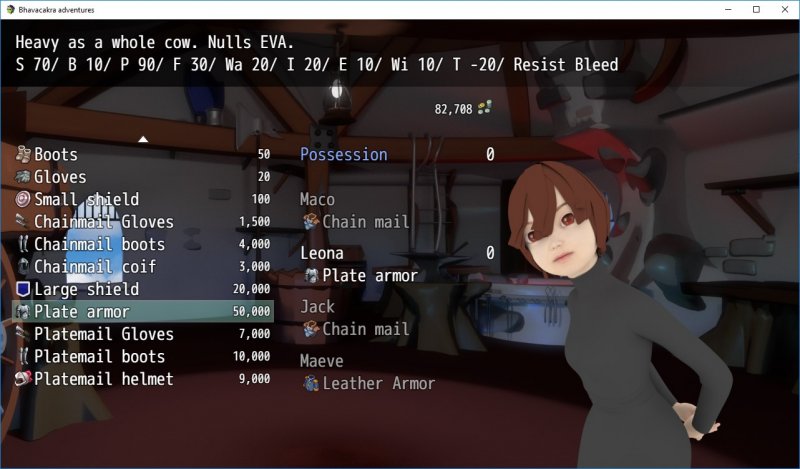 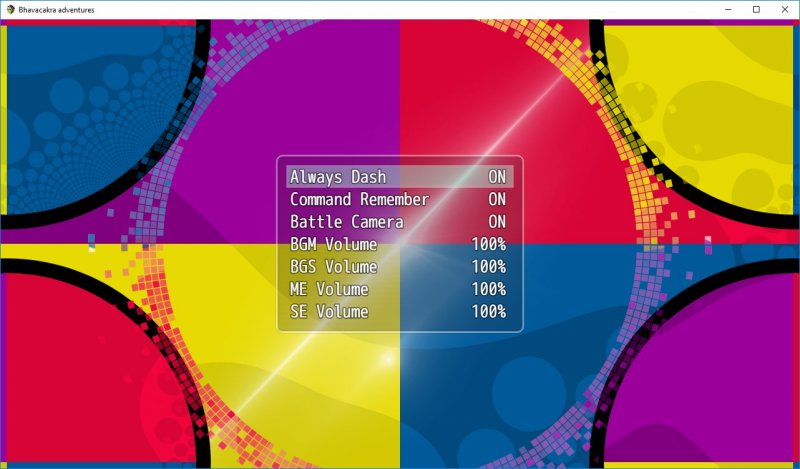 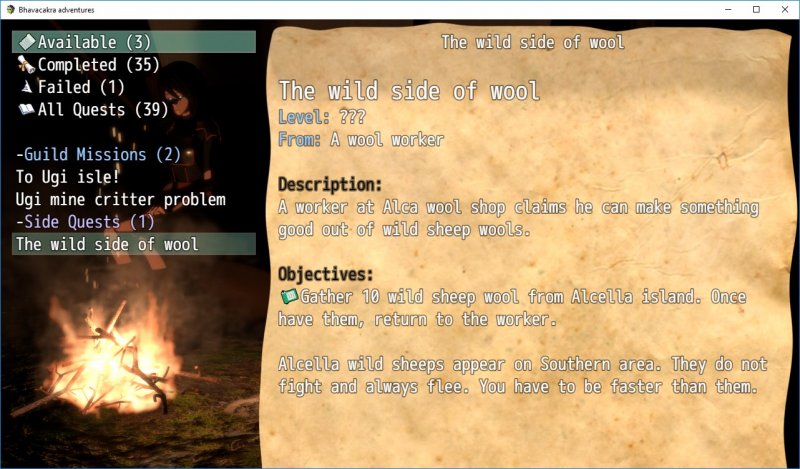 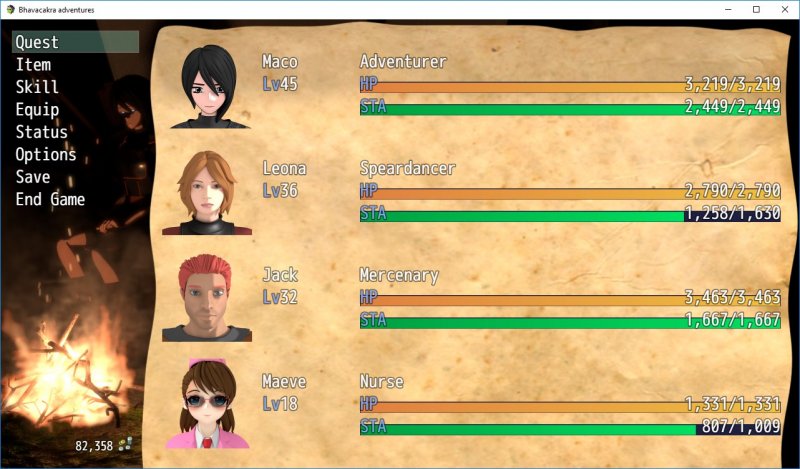 I’ve decided to remake the game. The major reason for this is that I’ve started making my own tilesets with my own sprites.

Plot and game features will remain the same. I simply need to recreate the game world and sprites with my own tileset.

Another aspect that will change is that World map will be gone instead players will be required to travel zones to reach destinations which means instant travel carriages might come useful.

Random encounters will also be phased out in favor of on map contact encounters. 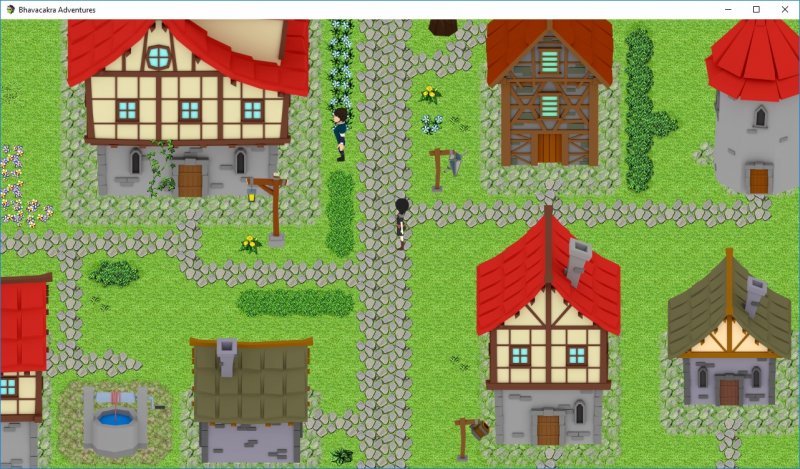 My goal before reaching 0.1 is reconstruction of the first nation, Etonia while implementing quests and NPCs. The Guild will be reconstructed slowly due to the fact that I have to recreate quite a bit of characters who require their own SV battler images. 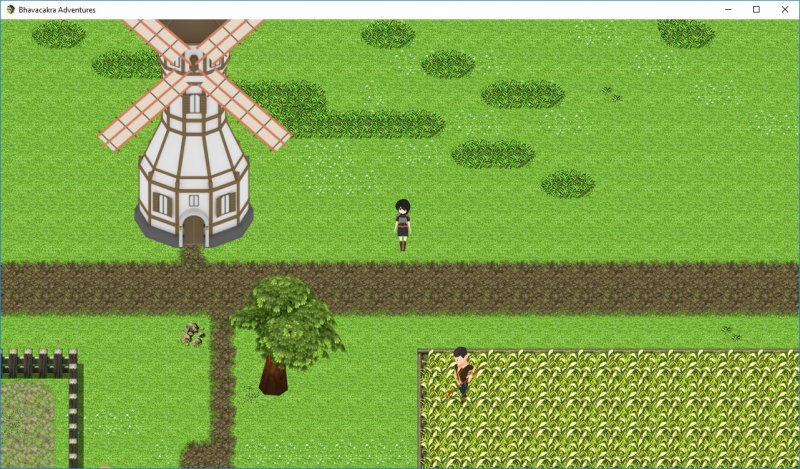 In progress of rebuilding everything. This takes time.

It's quite unique looking! Looking forward to see what comes out of it

This remake process is taking a lot of time. I am currently stuck at re-doing some of the guild members. I have nothing to show for in this path because most progresses are internal at this point.

The game is still pretty much a demo although it now has a tiny bit of content now.

Some decent progress in this patch. Restart required.
This patch adds about 20 minutes of content.

One of primary reasons I went ahead with remaking this game was that I wanted to have different building styles for different regions.

Now, with this patch, Ezona is open which is considered “Western Etonia”. Look below for a side by side comparison.

This patch is about adding a little polish to what has been added. NPCs added and opened more interiors.

Defeat penalty has been added: 10% loss in money.

Now, I’ve reached to the point that I need to remake Leona. The story cannot proceed without her. Since I decided to completely redesign her, this will probably take a while.

Leona has been completely remade. A comparison pic is attached in this patch note.

The game is still not at a point I’d declare 0.1. It’s really quite close though.

I am calling it 0.1 despite of a fact that I failed to meet my original goal of recreating Etonia with my own custom tileset.

Nice upgrade in graphics. Def worth a watch and download.

This patch adds some polishing to already existing maps. 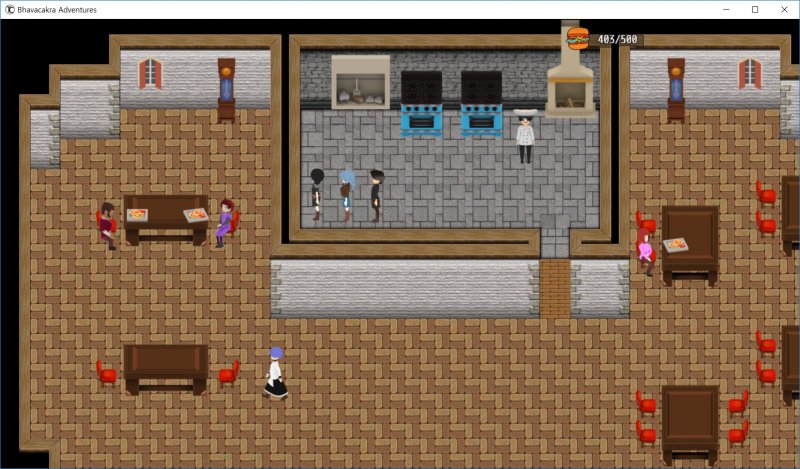