Revisited is upgraded version of Black Hills Mansion previously released at Konrad Championships II 2020.​
Story:​
A young policewoman, Clara Witch, receives an SMS with coordinates that may lead her to the place where 4 missing people are being held. Despite the fact that this place is in the middle of a dark forest, Clare decides to go to the rescue.

Game was made in 2 days, so its really small. More like a demo version of my ABS system. It needs 20-25 minutes to complete.

Download:​
Game is finished I need a few days to end english translation. 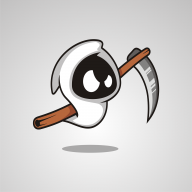 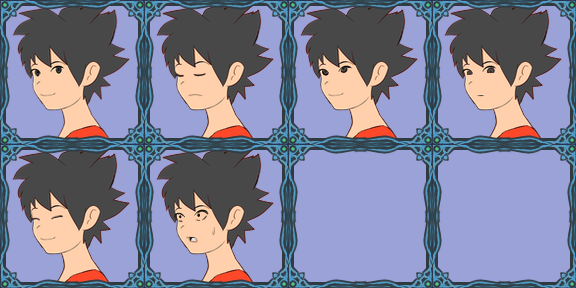 Worked on some face-sets. Need to finish up the lot and cut some out of the game. She's looking pretty cute.
Today at 1:12 AM •••

ATT_Turan
Even though I'm not going for the first time in...ten years or something...ordered my Gen Con dice!
Today at 1:07 AM ••• 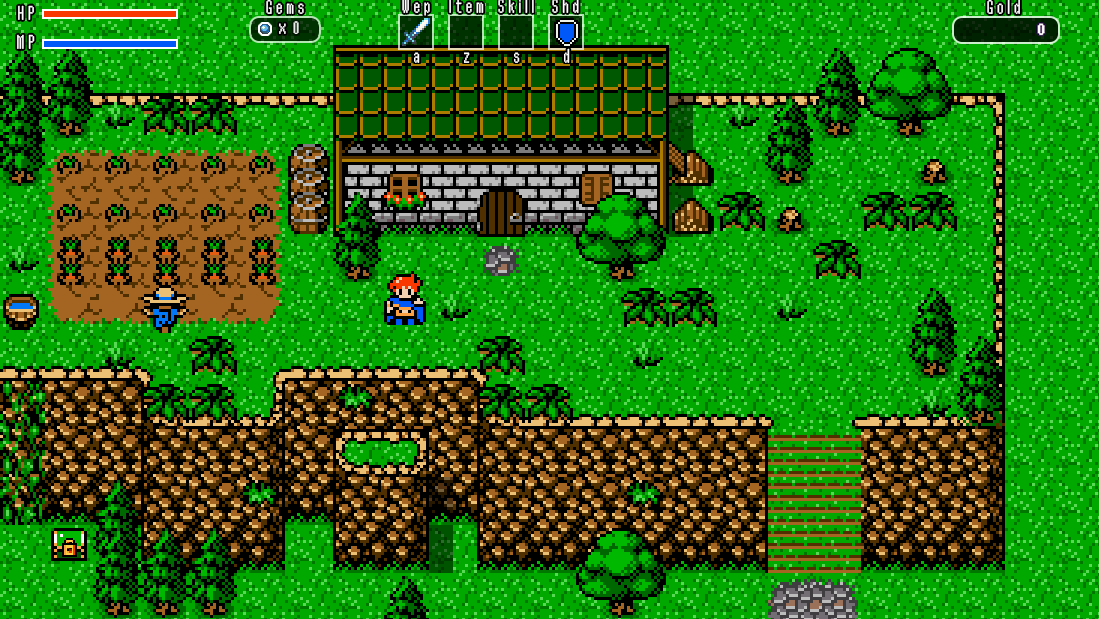 richter_h
It's hard to stay consistent for at least a week
Yesterday at 3:16 PM •••