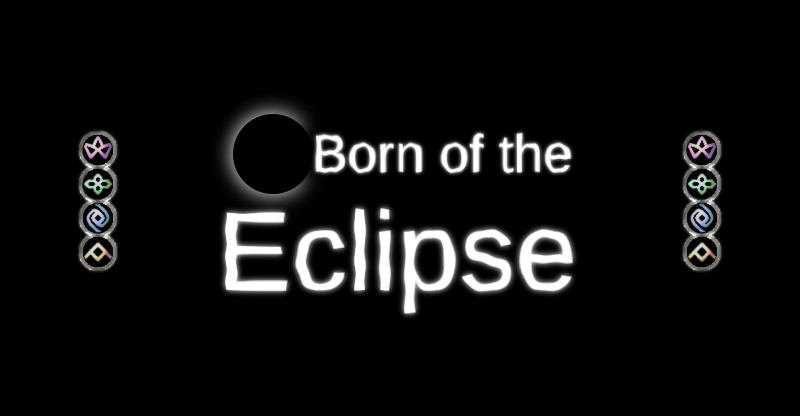 When the Eclipse arrived, the world was changed forever

People no longer possess emotions, instincts, or feelings of any kind. Instead, these lost "fragments" of humanity appear as monstrous beings under the light of the eclipsed sun. Those who are left now live in the shadows, each community struggling to find its own reason to carry on.

Now, the world must find a way to change, once again

When a girl named Lucid stumbles across an assortment of strange cards - relics of lost technology from the old world - she gains the ability to reclaim both fragments and the magic that they possess.
Bewildered by powers and sensations she has never before experienced, she sets out to uncover the mystery of the fragments, track down others who wield them, and find a way to fix her dying world born of the Eclipse.

Capture your enemies as cards, and use them

Born of the Eclipse uses a hybrid of classic RPG turn-based battles with elements of collectible card games. Build a deck of cards, acquired by capturing any of the 100 fragments found throughout the world. By releasing these cards, you can use their unique abilities to deal with whatever stands in your way, and ultimately add those foes to your collection.
Fragments will only appear in the sunlight, so use the shadows to avoid confrontation or venture out to find new cards.

Master the forgotten forces of the human heart

Each card represents a lost piece of humanity, from joy and sorrow to hunger and pain. Broken into four categories - be they born from instinct, emotion, spirit, or will - you will need to take advantage of how your powers match up against your opponent's, constantly using new cards and attacks with the flow of battle. 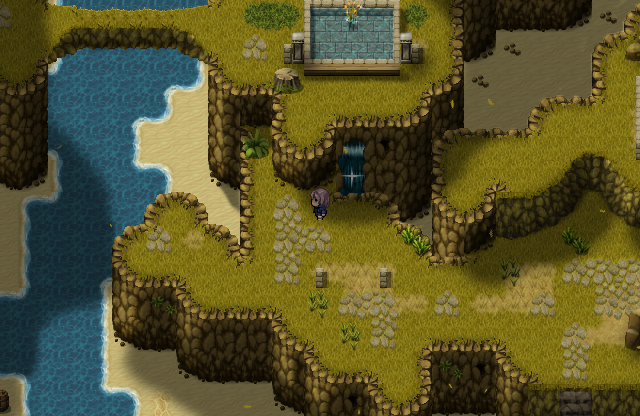 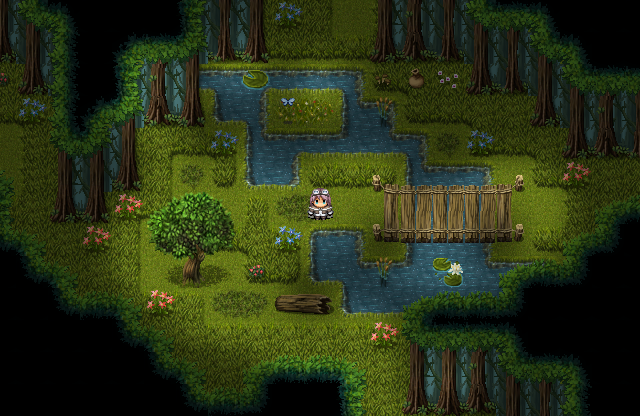 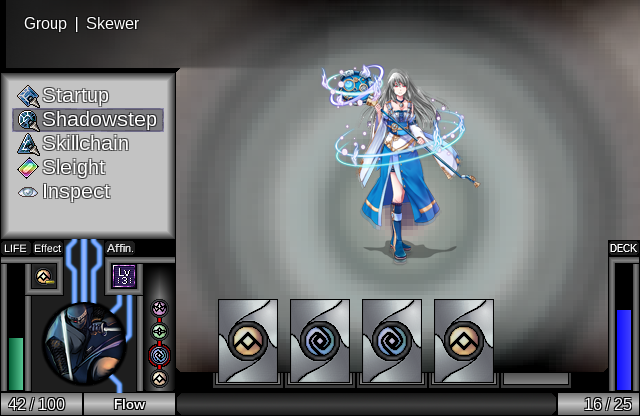 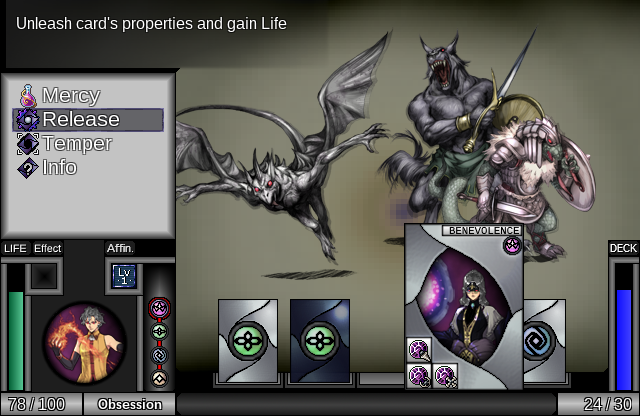 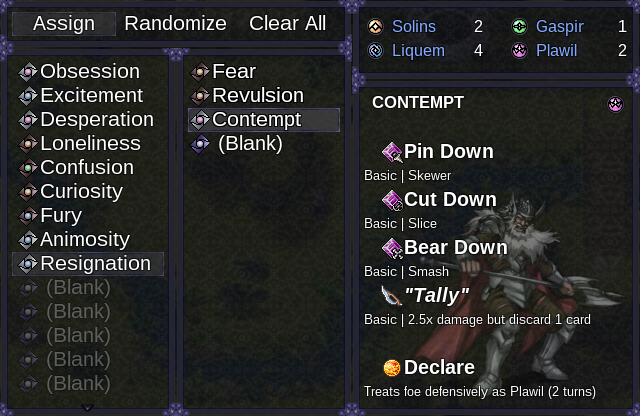 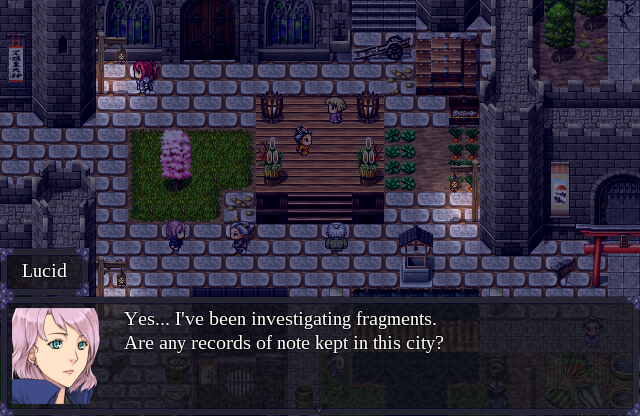 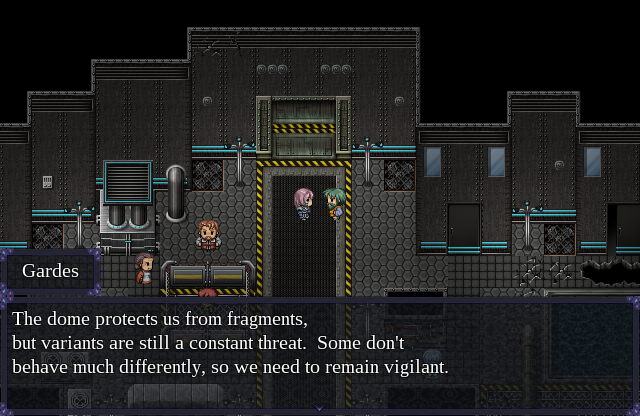 Ignore that post, I found your price after all (I deleted my post so it doesn't confuse you too). I might suggest putting the price by the buy link too?

It seems a lot of effort poured into this game, it gave me a nice impression on the first sight but the battle system while look unique, it feel lack of polished, a lots thing can be done & improved here
Congratulation on released your game!