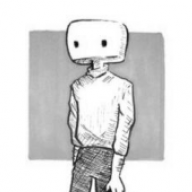 Hello, Hola and whatever. This is the start to a series of post I am making for any updates on my game "Box Head Boy". (note: a lot of stuff is unfinished. I'm still trying to get some help or whatever on the games development.)

Box Head Boy is set in a world where its denizens that consist of pale square headed humanoids thrive. The player takes control of Bob. After finding out that his friend disappears one night, he sets out on a journey to find him. Leaving his own city behind. Uncovering the horrors of the outside world. The player will use his/hers wits and abilities to get from one place to another. Struggling to not keep their guard down.

Features to be planned (A lot might change)
*An open world that consist of millions of different people to interact with. From hobos, to "cat" people and more. The only limit is your imagination (Or a wall)

*An easy or hard mode option. Not only effecting the games difficulty, but the games world and story.


Here's some screenshots to show off what I have so far 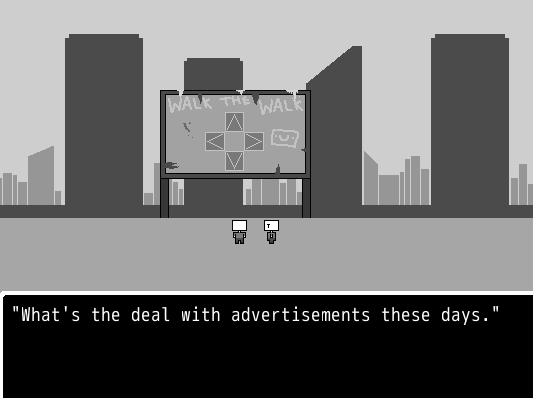 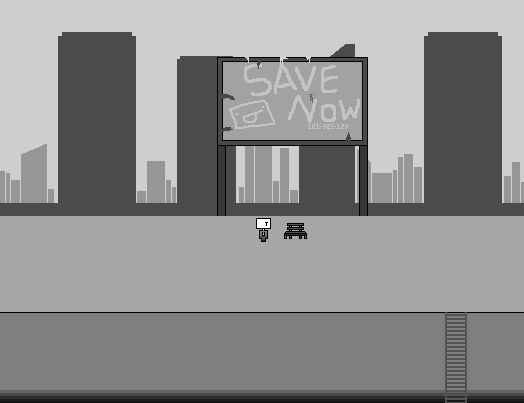 Box Head Boy is set to have an art style that consist of the old 1970's combined with the early 2000's. Giving this black and white dystopia or a dull dark field of grass (There's suppose to be a grain filter on the screen but it may be added soon)

Box Head Boy came to me with ideas I had and drawings I made in my spare time. My goal is to make an RPG of those ideas. Nothing more, nothing less.
Last edited: Apr 6, 2018
You must log in or register to reply here.
Share:
Facebook Twitter Reddit Pinterest Tumblr WhatsApp Email Link

peq42_
That moment when you post the wrong download link to your game and wonder why it got so few downloads...
27 minutes ago •••