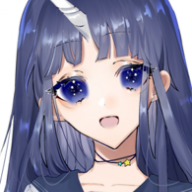 Despite that I have references, I can't put what's in my head directly into Krita without having an image right in front my face. No matter how I imagine the city look like, I need something like a generator/image to help me keep up with my imagination before implementing them into Krita. 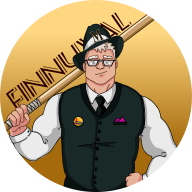 I'm not really sure what the question is? (might be me just waking up though lol) 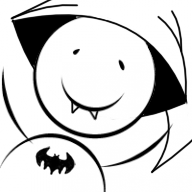 I have that problem too, so I don't know if this will be the best advice xD but what I do is look at other games for references, and use some pre-made houses that other users have posted on the forum, not as a final product or anything like that, but to have a wide look of how the map would look like. If I had to work from scratch to make exteriors I would end up with a house and a tree lol I also try to draw them on a piece of paper before touching the engine.

Maybe you could use Google maps satellite view for reference? 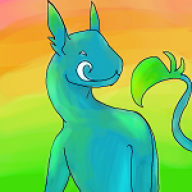 In RPGs, the city you show the player and the city that exists might not be the same thing. I'm going to start by describing cities that exist.

In general, sketch out a map of streets and rivers/streams before you go to image editing.

There are two "kinds" of cities: preplanned and organic.

Obviously, very few are truly one or the other - usually, 'completely' planned cities like Washington DC gradually accumulate stuff around the edges, and organic cities intermittently get some ambitious architect going, "Let's just.... pave this over and organize it a little" (PARIS, holy crow), and all kinds of cities have That Episode Where Most Of It Burned Down And Then We Had To Replace Things.

So first - where is your city? On a river or a bay? Near a specific trade route or political nexus? Near a mine? Why did people decide to settle there, specifically, and why did they keep showing up?

If it's on or around a body of water, does it have canals? Yes, canals are not exclusive to Venice... in the ages before motor vehicles, they provided a relatively fast and easy way to move goods, services, and people around town. Even if your city is set in the modern day, if it's been around long enough, it's quite likely to have at least one.

Cities that STARTED as planned cities are likely to have a grid-based streetplan. Cities that arose gradually are liable to look like they were designed by a crazed architect on speed. (See: Boston) (If you're looking for IRL Alien Geometries, that city is the place to look) Both kinds are liable to have a series of concentric circles/ovals/whatevers to some extent - in grid cities, they end up forming just outside where the grid ends, or alternately, the designer was using polar coordinates.

Buildings happen where there isn't a street. This sounds like sarcasm, but it really isn't; lots of cities have hilariously triangular or trapezoidal buildings because that's what there was room for. Adding this kind of thing to your game adds a LOT of charm, fast.

Generally,
are going to group up, and be arranged such that adjacent items on the list are closer to each other than to other items on the list. However, there might be multiple clusters of something in a single city, and lower-class housing mixed in w industrial stuff...

now, the City You Show The Player:

Cities are fully 3D spaces, and that means that 2D games must always compromise between something that resembles a real city and something the player can navigate. Here are some ways to handle it for top-down games:
There's also another question, which is - how many layers of the city do you show the player? Do tall buildings obstruct paths behind them (possibly only until a player walks behind their placement)? Can you only see the first story, with taller buildings having a black area to represent interior? Are buildings just outlines at ground level until you enter them? There's really no wrong answer; it's all a matter of aesthetic.

Generally, you can easily translate a realistic city to a city map that has small visitable locations. It's a little more complicated to pick and choose for the second variation. For the third... at that point, you're not really relying on realistic city design at all, so the way you design buildings is more important to the feel.

There's no One Way to make and represent a city. You should always try to represent different cities in the same game with the same method, but you can potentially use a whole variety of layouts in the same game if you lay out each city like it's 'real,' and that gives your game more spice!

@Sharm I do have references. But I have difficulty in trying to sketch out the maps I have in mind before I can implement them with tilesets.

@Benevolentwanderer Thank you for your advices. 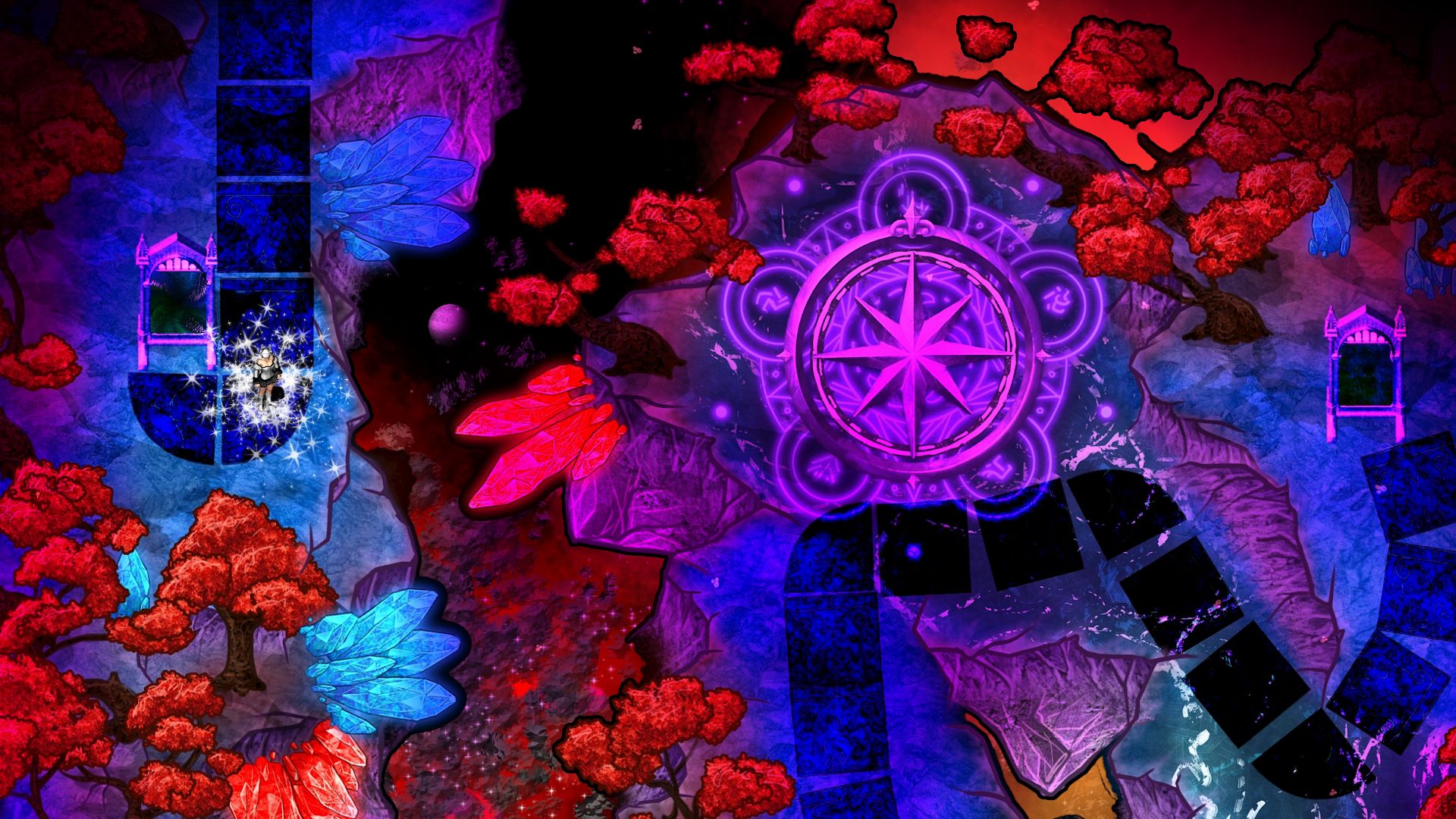 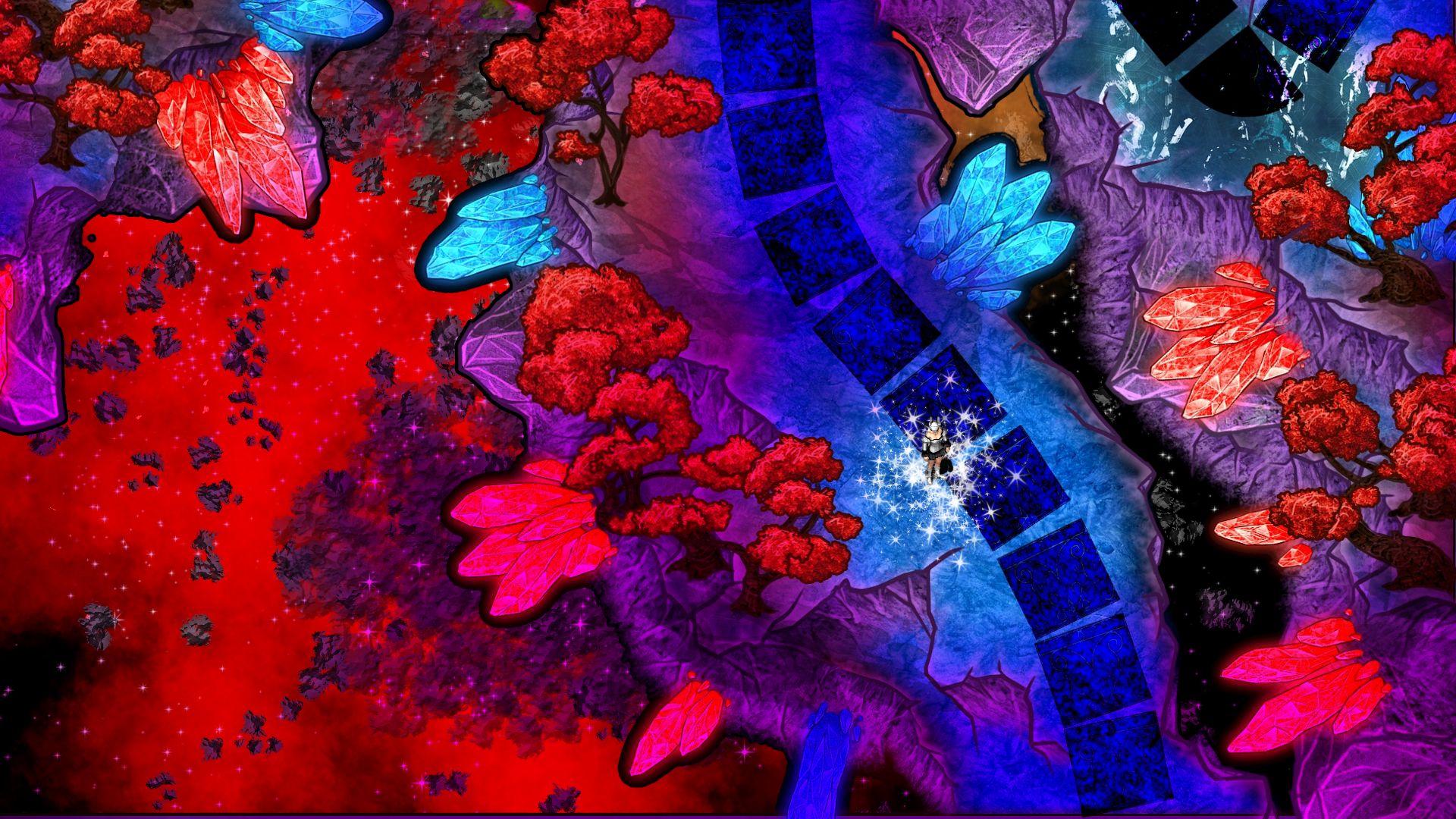