caethyril said:
Oh, that's strange. Before uploading, I tested it in a v1.6.2 project with three plugins active, in this order:
Just now I tested again to be super sure, and yes, when I disable choice #1, that choice disappears and the correct descriptions are shown for the remaining choices. I tried a few different combinations of disabled choices and they all seemed to produce the correct result. After that I added HIME_LargeChoices to the end of the Plugin Manager list and experimented with that; again, everything seemed to work out correctly.

I'm guessing your problem is due to a plugin conflict, though I'm not sure. Are you maybe using two plugins that affect choices, e.g. Yanfly's Extended Message Pack 1 and Hime's Hidden Choice Conditions? Perhaps list or screenshot all your plugins in your Plugin Manager. (Just a reminder: the order is generally important.)

Oh, I've arranged the HIME plugins in the order of the attached images to sort them all at once.

I saw above that I wrote DreamX choice help on top of HIME's large choice.

Would you like to put it in between to sort it?

Should these plugins be placed below hidden choices, right above large choices?

+)
Secondly, it sorts by the attached image (named ffff), so it seems to work!

If there is another error or crash, i will check it and write it down in as much detail as possible.

This one doesn't appear to be in the opening post, which makes me a little curious...

Solar_Flare said:
This one doesn't appear to be in the opening post, which makes me a little curious...
Click to expand...

Well spotted! Fixed. It was present in the drive folder, I'd just forgotten to add it to the opening post. ^_^

...update summary since last November~
Maybe a quarterly summary would be better in future... Note that if I don't post a summary you can always check the drive folder via the link in the opening post, click the "List view" button near the top-right, then sort by Date Modified. (I also have some small/niche stuff in the plugins > odds & ends sub-folder there in case anyone's interested.)

OMG, THANK YOU for the move route fix!! My patrol event wasn't able to continue its original path after being stoped temporary! Now it CAN

These are great! Thanks for posting them.

@RK DracoRoy: I can't promise a quick turnaround, but feel free to elaborate!

The only thing is that try the shake screen setting in the map and battle, the overlay is cropped by the screen instead of covering the whole area like off screen. 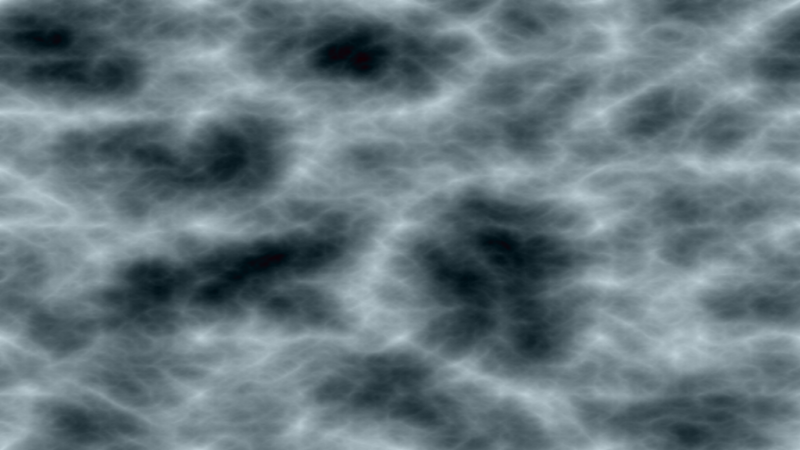 About this one, to better exploit it will require action sequences. But here, you know how under 25% HP or any abnormal / sleep state, player actors stay in their updated stance when they either attack, get attacked, dodge an attack.

When it comes to SV enemies during an action sequence:
- First, enemy actor is in abnormal / sleep state.
- Second, enemy dodges an incoming attack / Enemy performs an attack.
- Third, enemy somehow reverts to default idle motion but until the end of the remaining turn. **
- Fourth, after the enemies used up their turns and it's back to the player deciding things, the enemy goes back to abnormal / sleep state.

** - It's that part that really gets me. Like I'm attacking a sleeping enemy and they go to default idle motion for the remainder of the turns being passed but still have the sleep state.

An action sequence for example would be to attack and then have a wait value afterwards where you'd see the enemy revert to default idle motion, but SV enemies behave this way by also performing attack and dodging an attack.
Last edited: Dec 9, 2020

@RK DracoRoy: OK, I had a quick look, here are a couple of ideas:
Remember to save your project after making any changes in the Plugin Manager, else those changes will not be seen during test. Let me know if either of these suggestions actually work!

@caethyril Thank you very much! The enemies now default to whatever stance they're set to when under certain conditions.

Unfortunately, the script for Fog overlay is acting the same when shaking the screen even if I did put it as a plugin. Both on map and battle.

@caethyril Honestly, Victor's fog plugin is way easier for me to understand and implement in the project. It's strange, I used a similar plugin (GabeMZ_FogEffects) that didn't act like this in shake screen. I might have to give up on this otherwise.

I do have one more thing and it may be in the editing category.

Yanfly's Turn Order Display is a really thought out plugin though it can get in the way of things like battle log so I have them on top of the battle status window.

This one's the Switch. It's noticeable when opening it.

This is based on Yanfly's Libra skill but with a lot of different things.

It's these two I use that the Turn Order Display gets in the way. And the plugin is set to disable on certain windows.

@RK DracoRoy: try loading this as a plugin after YEP_X_TurnOrderDisplay (untested):

Thank you. And unfortunately not working, sadly.

@RK DracoRoy: drat. I know you're experienced with using plugins, but just to check: you remembered to save your project before testing, right?

In that case I recommend asking over on the Plugin Support board, maybe someone there will happen to know of a solution.

As always! And honestly since you brought that up, I tend to just copy and paste a backup sometimes when I save. This method which will help in case of a computer crash in the middle of progress.

Hello.
I just discovered this thread and it's golden. I'll use several of your plugins for sure.

The first one I need is your Cae_BattleMessages.
Is it possible to update it and let us choose the windowskin?

I'm using some functionnalities of YEP_MessageCore (+extensions) and GALV_MessageStyles. I have windowskins for menu, dialogue messages and pop but the battle messages (like merge and so on) only appear with the message windowskin and I don't wan't to.
Since your plugin is related to these messages, I was wondering if you could add this paramter or not.

Thanks anyway.
See you later!

@PLUEVNR: I think Cae_BattleMessages only changes the text, not how that text is displayed.

If you just want the message window to use a different windowskin when in battle and your current plugins don't give that option, you could try saving this as a .js file (copy+paste into a text editor, Save As > File Type: All Files, Filename: whatever.js) then import it as a plugin:

JavaScript:
Remember to save your project after making plugin changes, otherwise those changes will not be seen during test. I haven't tested but I think that will automatically use img/system/WindowBattle.png for the message window skin when in battle. Otherwise you could try asking over on the JS Plugin Requests board:

Been feeling that my characters spent too much time exploring caves, so I figured it was time to explore abandoned keeps instead.
9 minutes ago •••

Rafael_Sol_Maker
Did you had some minor hitches with RMMZ? Come report to my topic where I did the same! [Just another rant from a RM veteran + Suggestions and Solutions] All opinions are welcome!
35 minutes ago •••