Can I change the title screen and theme AGAIN? 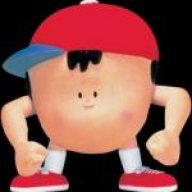 I wanted a way to be able to have two different title screens and themes for different parts of my game. The only other example I can recall of this being used in a finished game is in Mad Father, I can't remember exactly what causes the title screen to change but I do know it starts out differently than how it looks at the end.


It didn't change the song (I think, I haven't actually played this game since early 2013 or something) in that game so I guess that'd probably be harder to make happen, it's alright though.

I know this game wasn't made with MV but I figured if a game made in an engine that came before has this feature, there's gotta be an option or plugin for it here, right?

Rafael_Sol_Maker
And (un)surprisingly, I already started developing a old project as MZ code right off from the bat. Waiting the launch anxiously...
Today at 5:53 AM •••

Soulrender
Is there a single word I can use instead Magic Defense", but has the same meaning?
Today at 5:16 AM •••

edit: not looking to make any money or anything. just want criticism
Today at 4:42 AM •••

dreamfall887
I decided to take part in the One Map Game Challenge.

Finished the map itself, just need to finish the actual game lol. 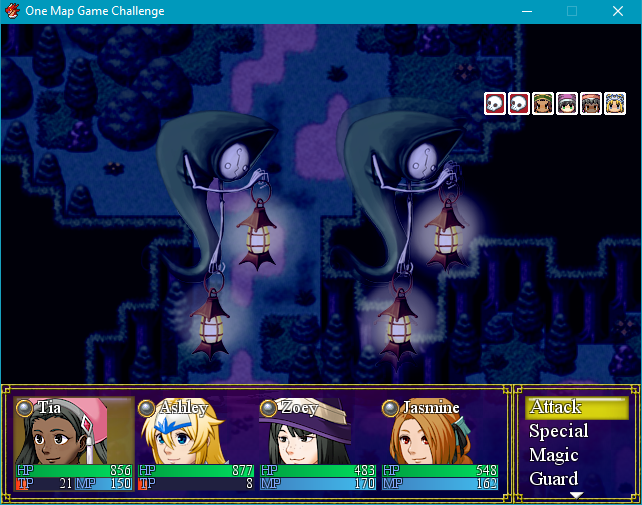