Sorry to bring this back up, but I have an issue with the plugin and I would like to know if I could get some help with it. I can capture an enemy but its still there in the battle after capture and it dies in one hit, instead of that happening, is there anyway it will be removed from the battle completely if its captures successfully?

When will we be able to nickname captured enemies?

I love this plugin, but is it possible to assign a monster to a actor, like a actor can only have 1 monster?
Sorry if your plugin cannot do this, if you know could you tell me if there is a plugin to this? 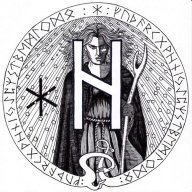 To anyone who was getting a "typeError cannot red property 'push' of undefined" (i think that was it) i was having the same problem and as mentioned by someone before, once you start a new game and dont load an old save this will go away. Everything else seems to work perfectly and i highly recommend this plugin! 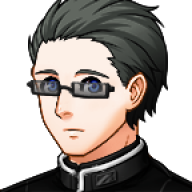 Question, is it possible to have monsters suffer some form of Permadeath? I'm wanting to have it be so that, while the main heroes can get KO'd all day long, their monster companions need to be replaced and are somewhat disposable. 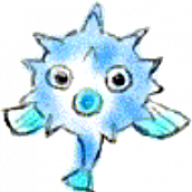 I think I need some help. I can't seems to understand where am I supposed to put what (English is not my first language, maybe why). Ive put
<capture_actor_id:1> into the note tag of a Bat, and <capture> into a note tag of a skill and gave that skill to an actor, and I'm not sure what to do next.
Am I supposed to create an actor that's a bat?

Qwilfish said:
Am I supposed to create an actor that's a bat?
Click to expand...

Yes, that is correct.

Hm, do you think there could be a way to release captured monsters?

Hey guys. I'm not sure if anybody is still looking around in this forum but I could use some help. I'm new to this software and I'm trying to get myself started.

Nothing seems to happen after I do a battle. The battle just ends. Has anybody else had this issue? 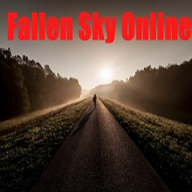 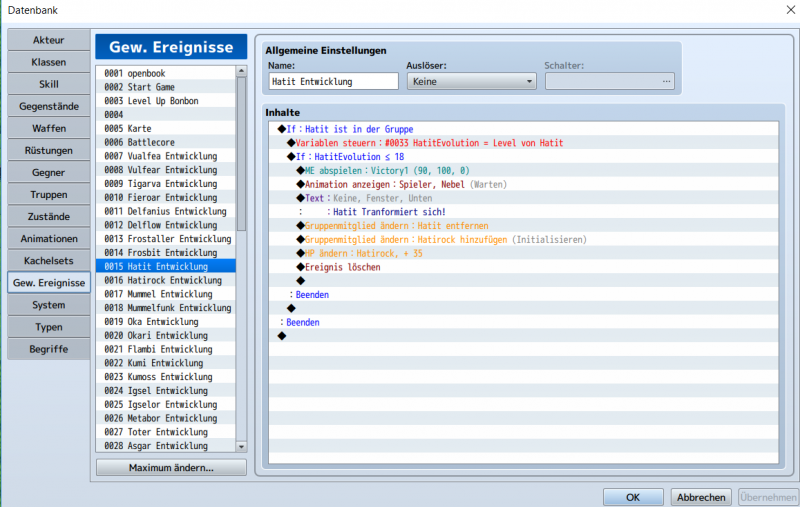 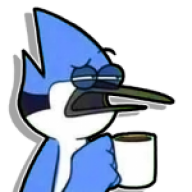 Will this work at all without Yanfly Battle Core?

THe Yanfly Battle Core Plugin is installed, but the Monster will not Evolution.

Edit:// The Manual Added Monster will be Evolution at Lv:14
And the Captured Monster don't Evolution 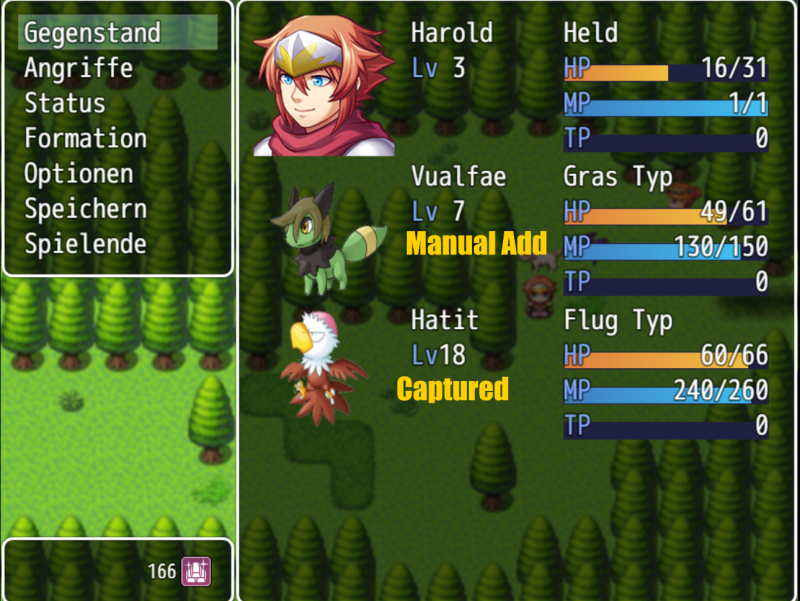 Is there a way to limit how many monsters you can have at any given time? So, lets say I don't want players to have more than 5 (they have to release one if they want others), is there a way to prevent them from getting more? And I don't mean party size during the battle but also outside of it.

THe Yanfly Battle Core Plugin is installed, but the Monster will not Evolution.

Edit:// The Manual Added Monster will be Evolution at Lv:14
And the Captured Monster don't Evolution 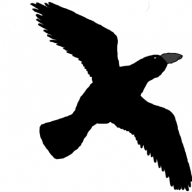 I'm trying to figure out how to use this plug in, but I keep running into some errors. 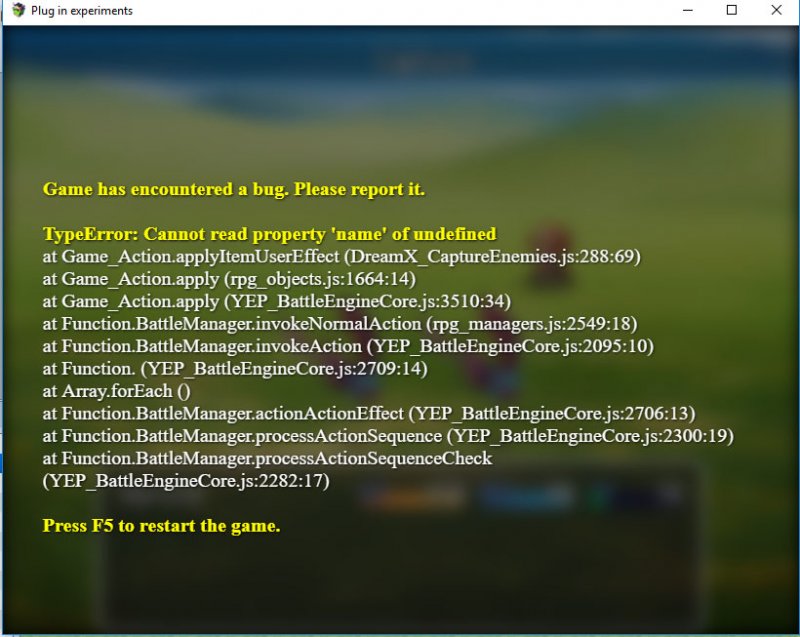 Here's how I have everything set up. Is there anything glaringly obvious that I'm doing wrong? 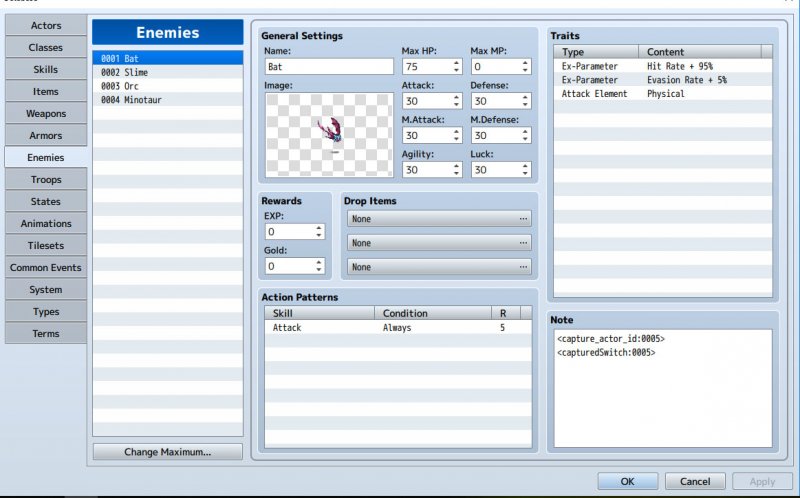 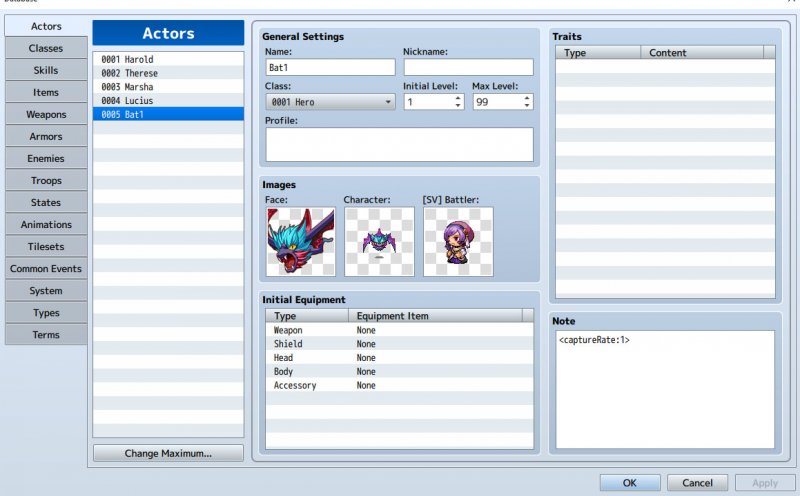 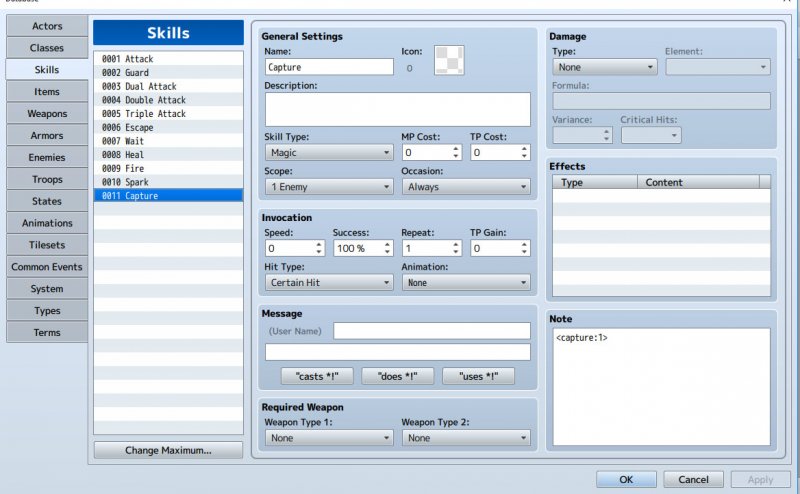 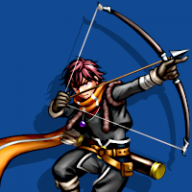 Destroyer of the Third Era

Hi Friends, I'd like a bit of help with some compatibility issues.

I'm currently trying to use this script

Sorry if that didn't make sense as I'm not a programmer just a hobbyists looking to learn.

I don't know if they continue to support here but I have a problem.
I did a battle with 3 enemies, 2 of them are repeated, this in order to see if you could duplicate actors and everything was fine until walking the same group of enemies appeared again, I tried to capture them but this error appeared to me.
Has it happened to someone else? 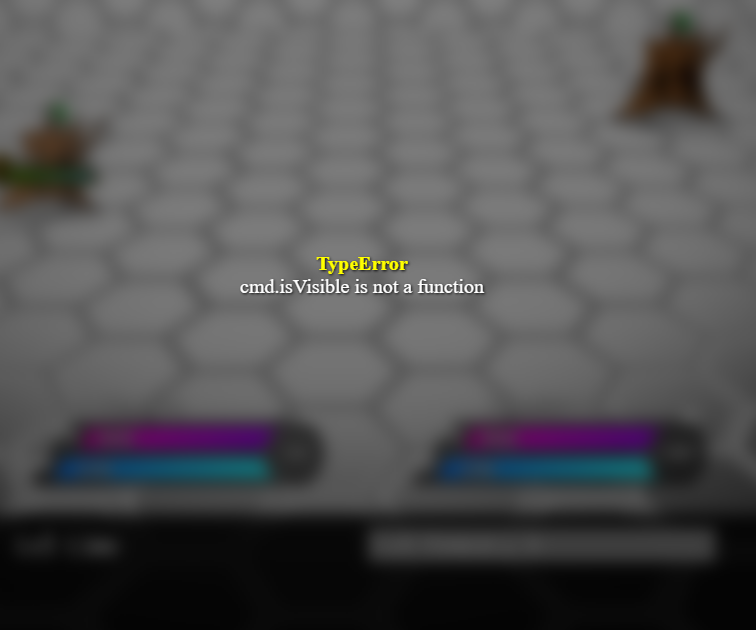 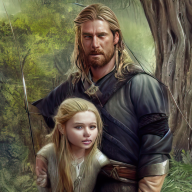 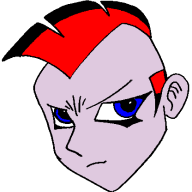 I played around with this years ago, and I love it. I just do.

I do not know if it changed much after, but when I used it, it was just simple. It did what it had to do and left everything else to the imagination of the user.

But what I actually want to say about it is: I think it is very, very smart to not advertise it as a pokémon system. I have seen many other devs over the years trying to do the same, but they all make it and advertise it as a pokémon system. Their system is titled "Poké-"anything, it is filled with pics of pokéball and Pikachu. Making it instantly an underground system, only used for pokémon rip offs.

With your system users who really want to make a fan-game, can do just that. But because it is not promoted like that, everyone else can use it too.