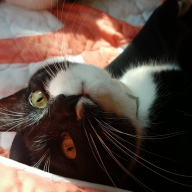 I'm working on a comic based RPG game where you spend the bulk of the game playing as a cat who murders people to please their owner (an avid true crime podcast listener). I'm building the characters around our cats, Charlie "Murder Baby" (Left, your smart and sassy cat who tells it like it is and gets stuff done) and Princess Smelly Butt (Right, your loveable idiot who just wants to help make people happy...but usually knocks stuff over). I'm looking for cat battlers and sprites for general game play. 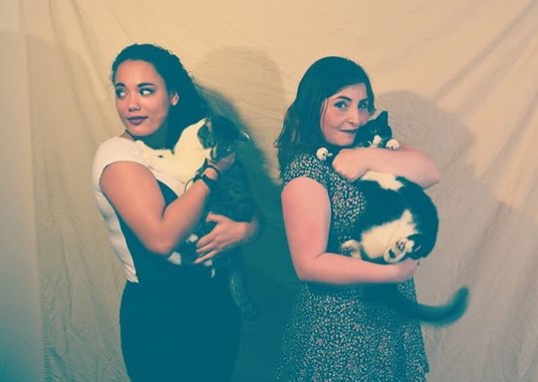 The title is 'Murder Baby' and I'm looking for horror tilesets based in a city (in my mind Philadelphia as that is where it is based).
I've had trouble finding relevant tilesets that fit this idea. Trying to mimic city hall has been a big challenge as well as finding apartment themed furniture...So any direction on this would be appreciated.

The main character and many of the characters in the game are people of color, and i've noticed it's hard to come by good skin tones, and hairstyles that represent that population. The main character is based off of my best friend who is Puerto Rican so I'm looking for skin tone and hairstyles similar to the picture. Also just general face characteristics. I'd just love some curls, hair poofs, etc. for her character. Another big NPC character in my game is an Asian Male, so similar requests on that end for feature and skin tone requests. I'm going to hand draw and design my Face images for my characters so I really just need sprites or battler images used in general gameplay. 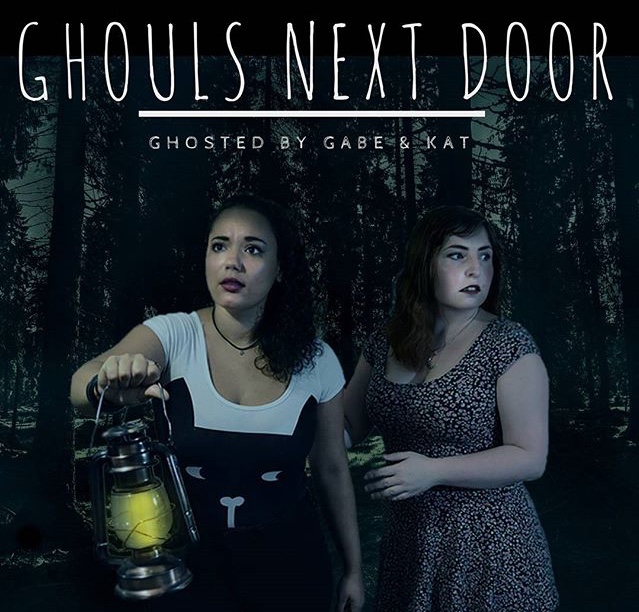 I also have not been able to find modern clothing sets! I would love some ripped jeans and flannels of different colors for my characters, male and female. Modern styles for other NPCs as well to fit the Philly vibes (flyers, eagles jerseys, etc.)


Just to include more photos for reference: 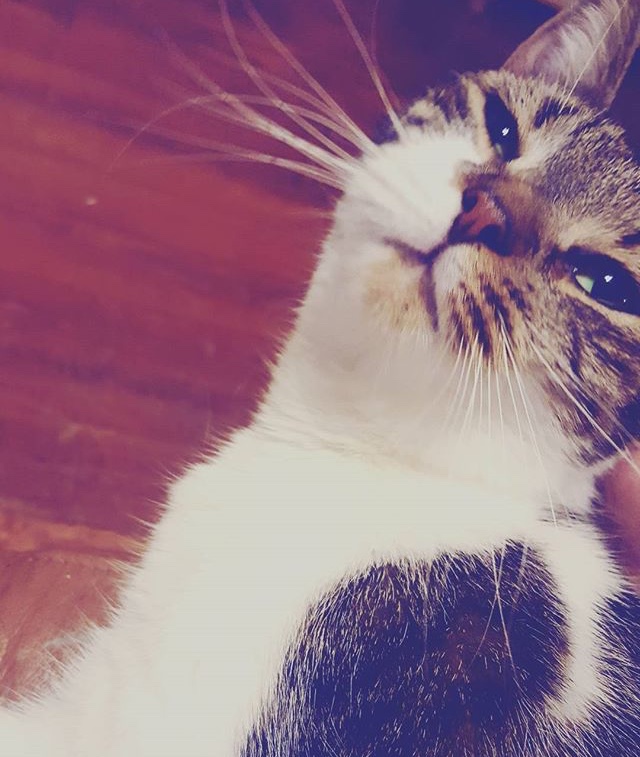 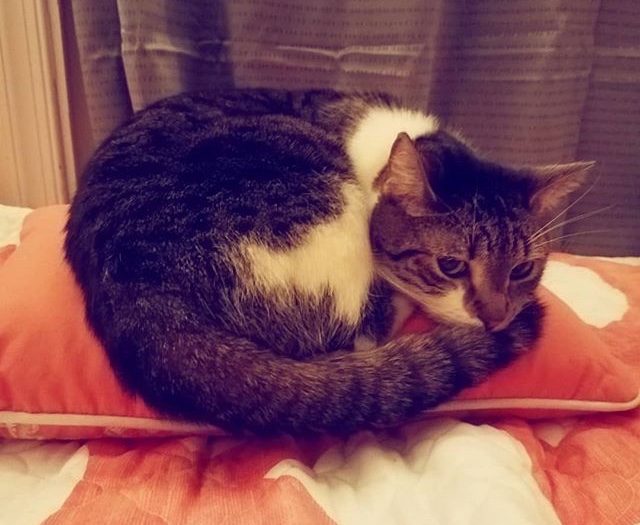 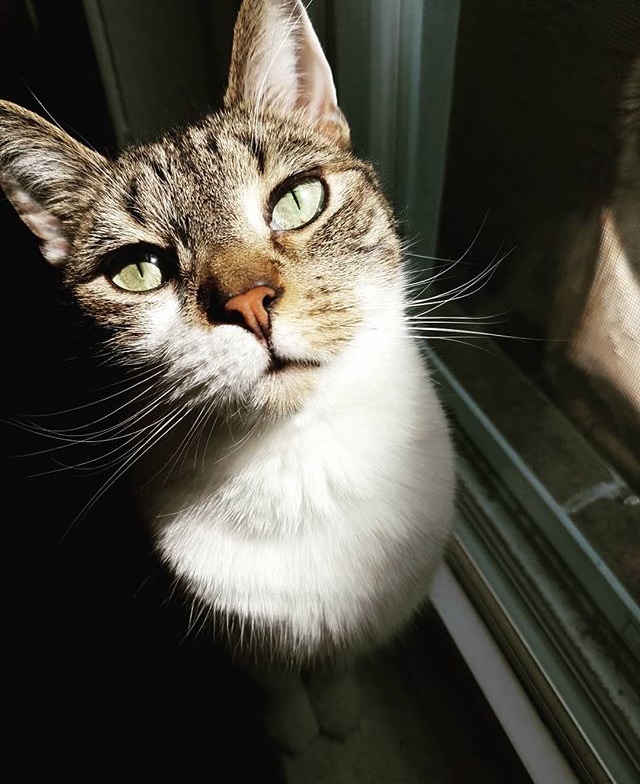 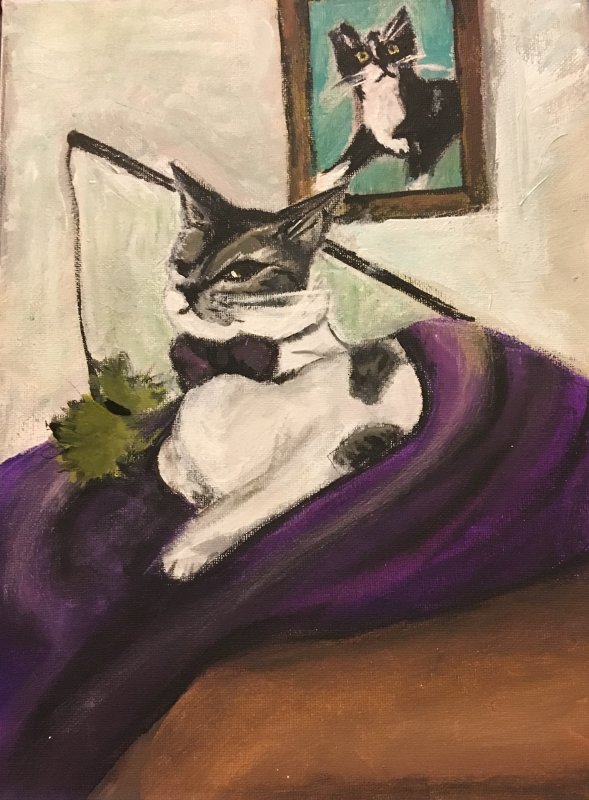 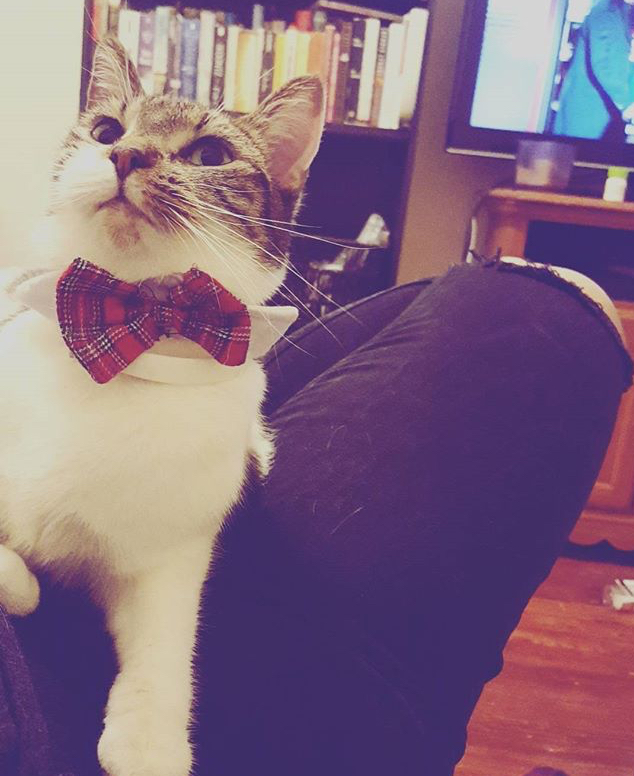 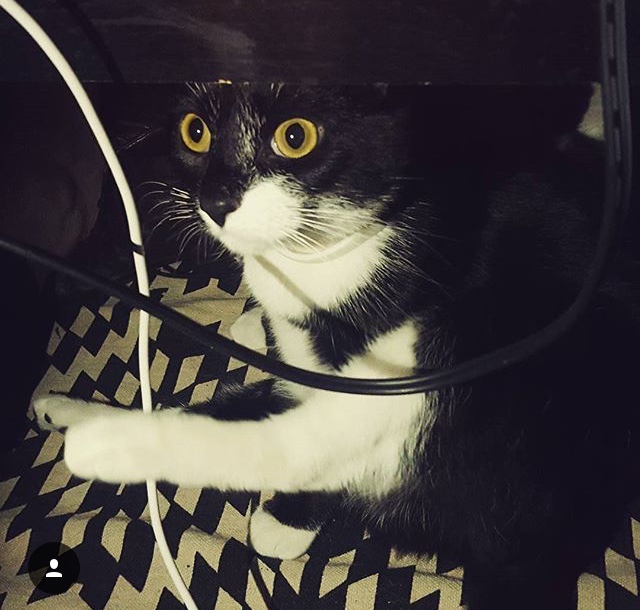 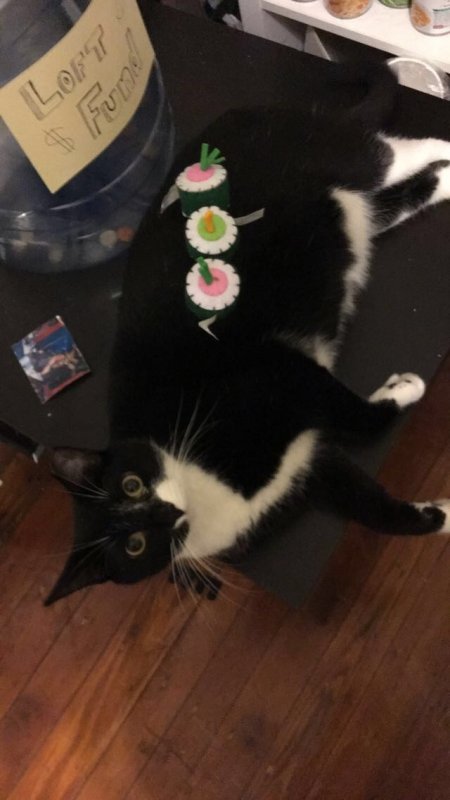 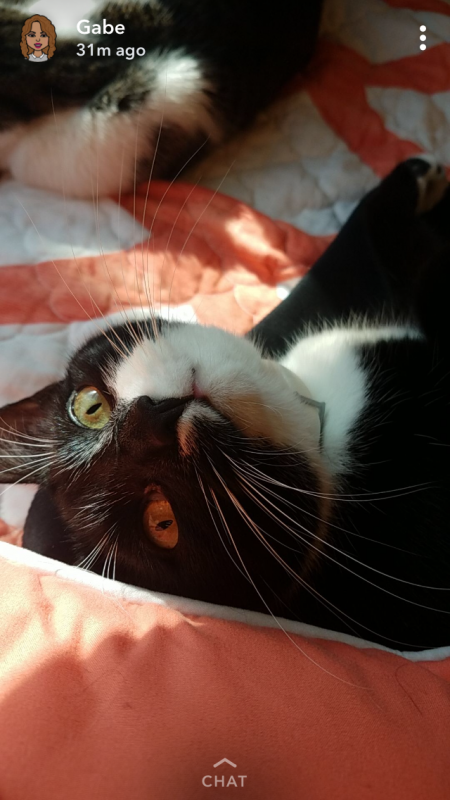 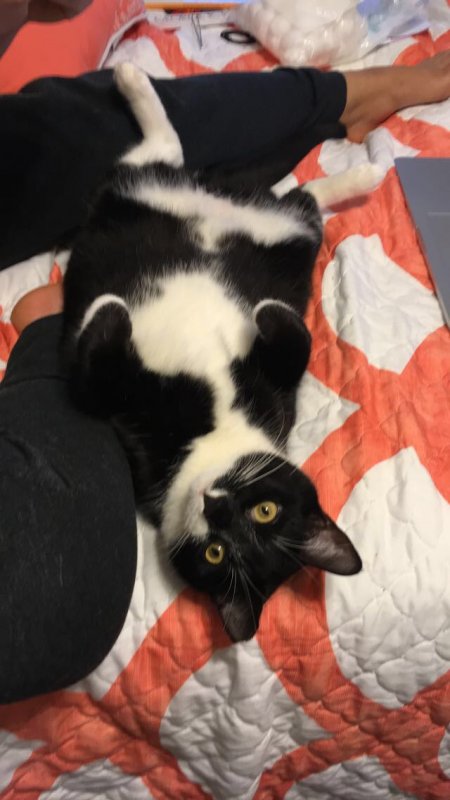 Nicke
Why you do this? Now I have to buy the new RPG Maker xD
35 minutes ago •••

mishakoc
I've always dreaded planning for my games so I just didn't plan at all. That... didn't work out after all.
Turns out it can be kind of fun if you keep the scope small and don't take it way too seriously.
36 minutes ago •••