Introduction
This plugin creates pop-up windows ("toasts") on the map scene. It can show up to 3 windows at a time. It is used by many CGMV plugins, such as the achievement plugin to show a pop-up congratulating the player on earning an achievement. It can also be used as a stand-alone plugin to display pop-up windows through plugin commands. 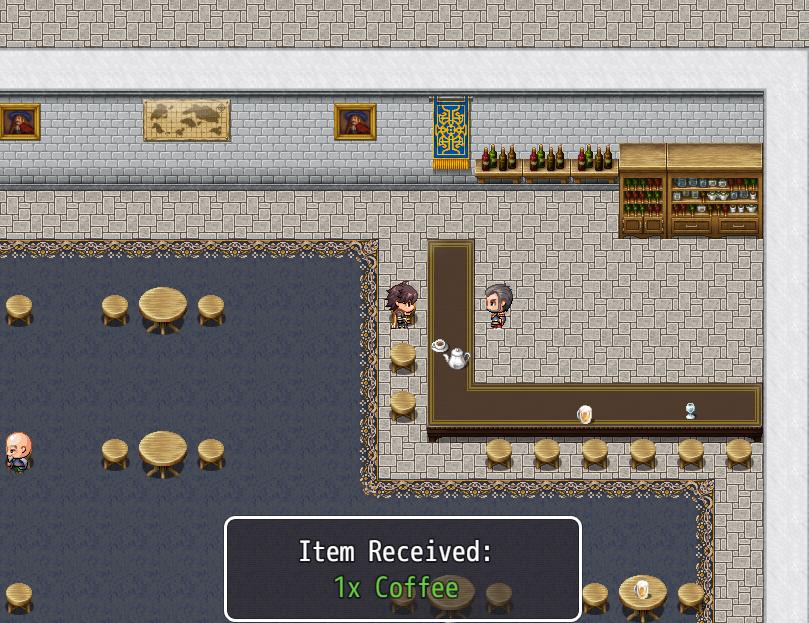 How to Use
Import into plugin manager and enable the plugin. Some customization options are able to be altered.

1.1:
- Fixed bug with SE only coming out of right speaker/headphone 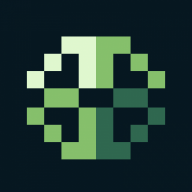 Thank you so much for your plugins @casper667!

I was wondering if it was possible to add an icon to the Achievement name (showing in the achievement name "list") and then as it appears alongside text (not using image option) in your Toast plugin?

More specific to this plugin, I would also like to designate the placement of the window (top-right or top-left corner, etc.) but I can't seem to find an option... I wonder if I'm missing the option (hopefully!). Such a great plugin though.

8bitsim said:
I was wondering if it was possible to add an icon to the Achievement name (showing in the achievement name "list") and then as it appears alongside text (not using image option) in your Toast plugin?

If anyone wanted to "achieve" this, I found that Victor Engine's "Control Text" plugin works perfectly and will push the control codes.

EpicFILE
This site have great assets for RPG Maker: https://kokororeflections.com/

Kuro DCupu
"How dare you!" is probably the most overused reason to start conflict.
Today at 11:20 AM •••