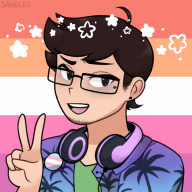 Yo!
So I have a boss battle where afterwards the island starts shaking and falling apart.
I want to change all of the background music (Boss battle map, exit boss battle map, island map & inside houses maps) to something more intense before the player character escapes, but not sure how to do that.

I tried autorun BGM change events but there's a second or so of the original BGM before it changes, and the song loops from the beginning again with each change (not super fussed about that but it just doesn't sound right) any tips?

Nm, I fixed it by copying the maps, changing the default background music on those and sending the player to those maps after the boss fight.
Also means I can have the island fall apart as they try and escape by switching the maps so woo
I'm getting the hang of it lmao
You must log in or register to reply here.
Share:
Facebook Twitter Reddit Pinterest Tumblr WhatsApp Email Share Link

Jules98
Goes looking for assets, ends up creating memes. I have priorities?
41 minutes ago ••• 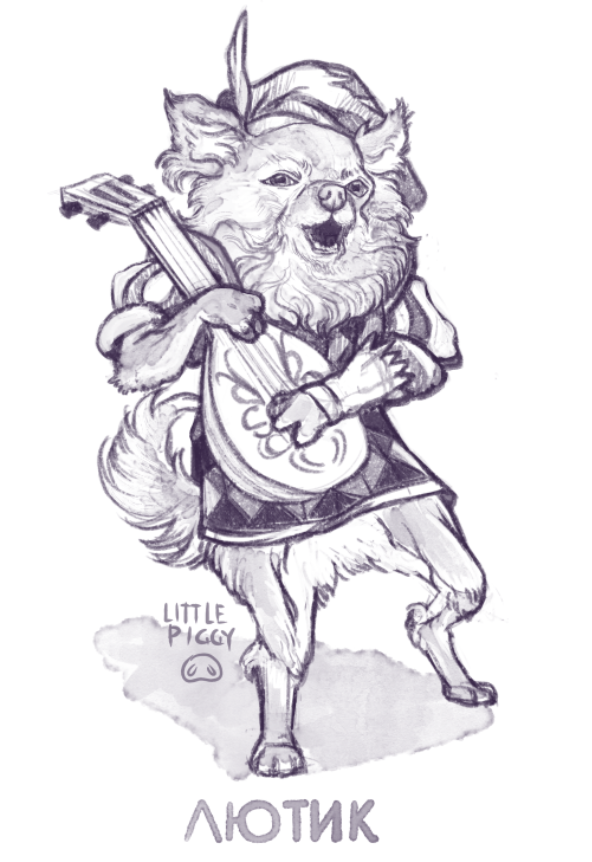