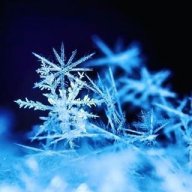 Hello, I am currently trying to make an actor character perform a custom action for example my actor would punch when I press Z and show that character graphic. My issue is the graphic appears above my actor making it look pasted. I tried turning off the character transparency when the action is performed and on when it is over but then my other actors which are following me disappear as well for a split second. How can I can I make it so that this action is tied to the character I am using so only that actor is transparent for that action. To clarify this is an action battle system I am using, nothing is being done in the default battler. 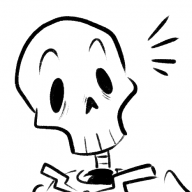 Are you overlaying a graphic over your actor's sprite?

Is there a reason you're not changing the character's graphic to the punching animation then turning it back when the action is completed? Like is it the actor itselff that needs to do the punch animation, or is it a special effect for punching?

Its the actor itself that needs to do the punch, Its not exactly an animation. Its a character graphic itself like an actor walking graphic. It basically shows over the actor. I'm not sure how to change the characters graphic to the action graphic then back.

I see, in that case you would want to change the actor's actual graphic and then back again, rather than showing it on top of the actor.

You can control what graphics your actors use in different ways, but I suggest using the Move Route Options and changing the graphic there, because it gives you some quick control-

There's plugins that can give you control over specifically what frames of a sheet to show at a time too, like Galv's Move Route Extras which would be great for this.