Checking and Using Equipment in Events? 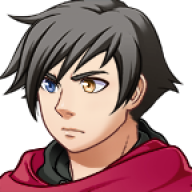 So I apologize if the title doesn't make much sense, so I'll try to be as thorough as possible in trying to explain this.

So I'm trying to create a "battle system" which doesn't exactly incorporate the standard battle system the game uses. As in, it wouldn't work as a standard fight like you'd have your turn and fight like 3 or 4 enemies at a time. It's sort of like a cutscene battle if that makes sense, where you make some choices and just watch what happens, sort of.

So your characters are battling on a vehicle that has weapons (the vehicle is an actor for ease of access). Now, these weapons do different things, and I already know how I would do those, the only problem is scripting it. I'm making a demo right now with different kinds of weapons for these vehicles, and I need to find a way to display the choices. The choices are all pretty simple, with attacking being the outlier, since the vehicle has multiple weapons, sometimes even duplicates, courtesy of Himeworks' Equip Slots Core. I want to be able to detect all these weapons and select them from a list of choices. Not only that, but since they are fighting on a vehicle and can all attack, they can each use a weapon so that weapon would be removed from the list.

zerobeat032
I started really going in on my project April of last year... I'm just now making starting the actual game... making assets (and not even all of them), whoooo... TIME SINK.
Today at 1:16 PM ••• 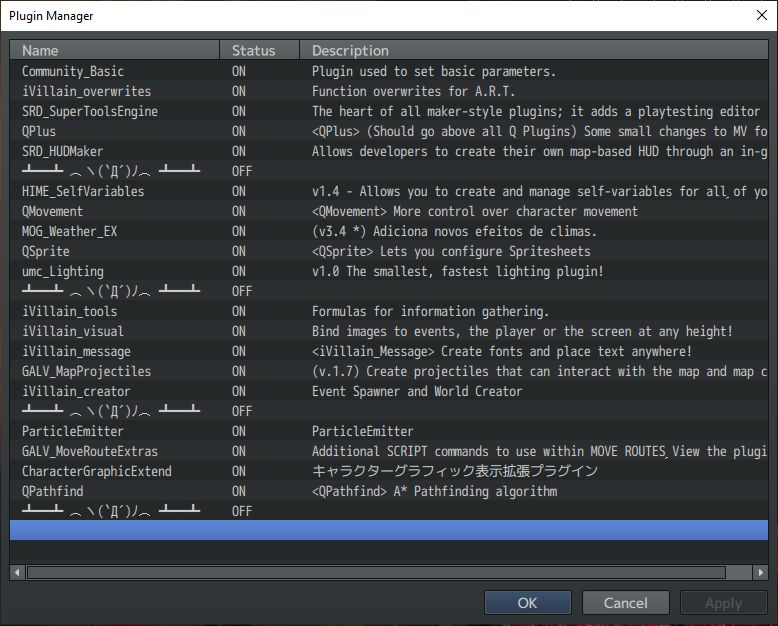