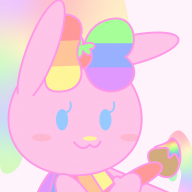 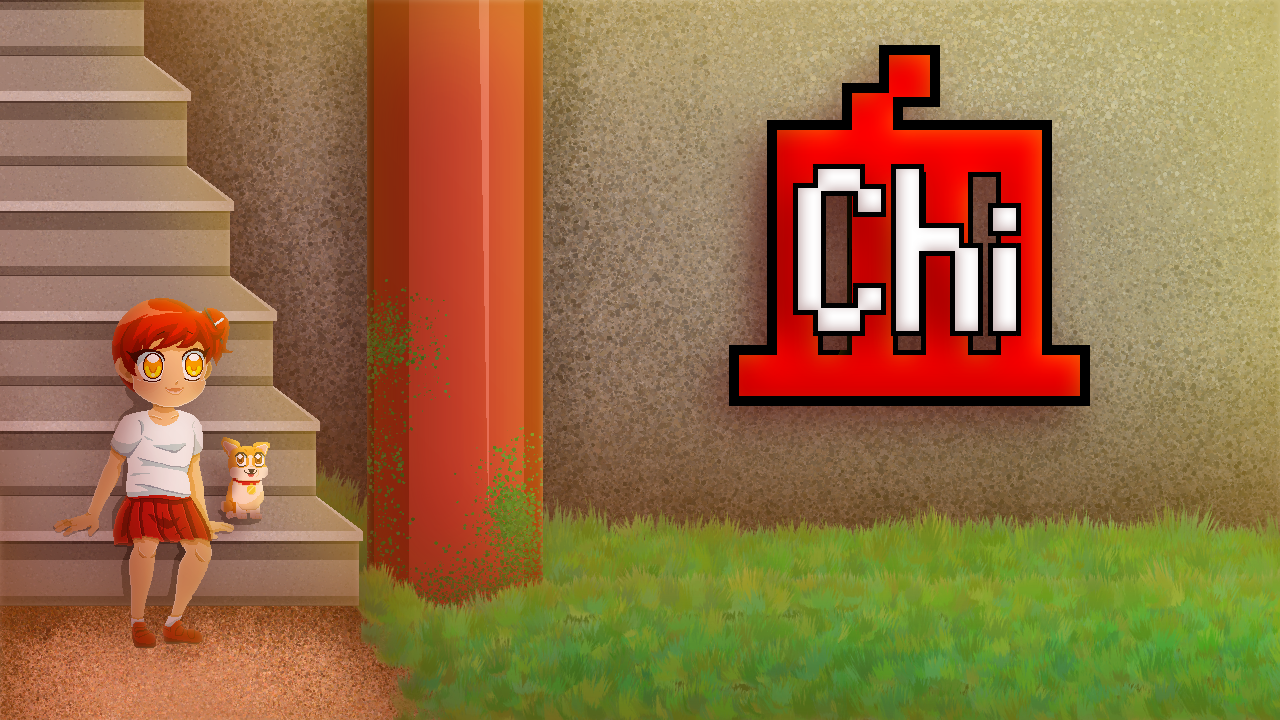 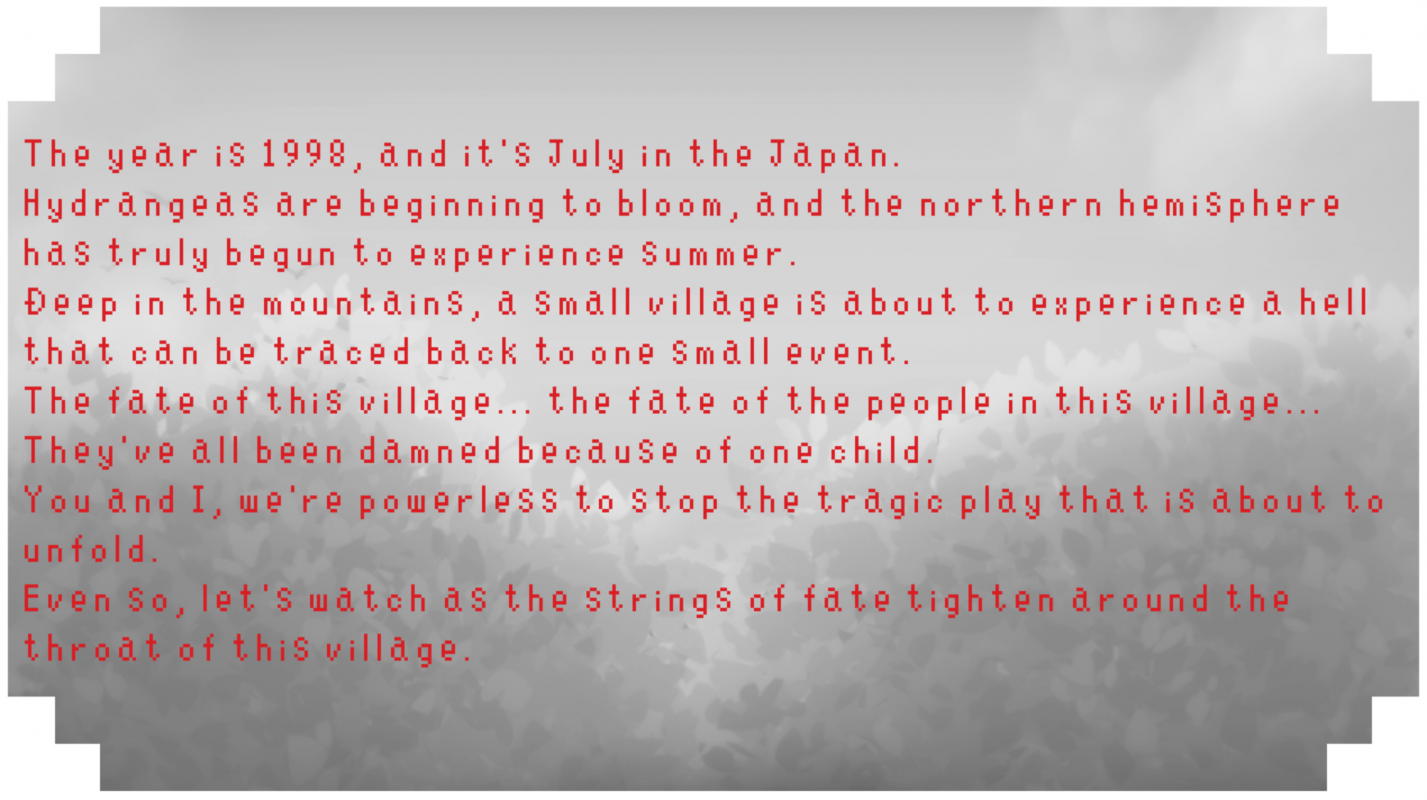 This game is $4.99, and can be bought HERE.
If you would like to play the free demo, that can be found HERE.

A horror game that shouldn't take more than two hours to complete, Chi is the story of a child who lives in a small village.

This game is more of a visual novel than any sort of RPG, but it does have interactive items, some simple quick time events, and fetch quests. There's just under 100 CGs, and some minor animation, so you can expect a lot of artwork. This game is much more about experiencing the story and exploring than anything else.

(And except for a sound or two, there's no RTP, as well!)

Chi -- our protagonist, as well as the namesake of the game.. She's a cheerful and kind six year old girl who loves to draw. Because she's the youngest of three, she often is bullied by her older siblings. Still, she loves them anyway, and always wants to play with them, despite their lack of interest. She recently got a puppy, who she loves more than anything in the whole wide world.

Mitsuru -- Chi's puppy! She's less than a year old, and adores following her around. She's pretty easily distracted because she's so young. Whenever Chi is frightened, she give her lots of kisses until she feels better. They are truly best friends.

Chi's Papa -- a serious man who has a soft spot for Chi. He's the priest at the shrine they live at, and is believed to be a god, or at least the decedent of one. He takes a no nonsense approach to being in charge, and will do whatever he must to upkeep the rules of the village.

Chi's Mama -- a quiet, demure woman who mostly keeps to herself. She does a lot of work on the back end of the shrine, and is supportive of her husband. She works upstairs, in a place where Chi isn't allowed to go until she's older.

Akane -- Chi's oldest sibling, she's barely thirteen, but seems to already be in her full on bratty teenager phase. She hates when Chi enters her room, and is very focused on attempting to make fashionable clothing. She doesn't enjoy wearing the standard yukata or kimono, and wishes she had friends her own age.

Kohaku -- Chi's older brother, a slightly chubby boy who enjoys video games and tokusatsu (i.e. Power Rangers and the like). He tends to be grumpy and speaks in few words. He's actually really intelligent, but he gets bored very easily.

Shopkeeper Setsuko -- a woman in her late 60s/early 70s. She's the only villager who is allowed to leave the village and/or go into the forest. She gathers supplies and sells them to the villagers. She also knows some medicine, and does blood testing for the villagers and those in Chi's family.

Various Villagers -- there are many villagers who live nearby, and while they all seem joyful, there's definitely something... off about them.

Chi is a horror game that (poorly) facades as a cute story in which you play as a six year old girl who lives in a small village in Japan with her family and her small dog. Your father is the priest of the small shrine you live in, and you have to follow several important rules that he has set up to keep the village safe. These are the rules: you know what is best for the villagers, so they have to do whatever you and your family say, you cannot go upstairs, you must give blood every Sunday, and you cannot go into the forest.

This specific Sunday, you play as Chi as she goes on a quest with her puppy, Mitsuru, to get markers so that she can draw some pictures. You complete some minor favors, and get your blood drawn so you're able to get said markers. However, as you're walking home, the evening goes terribly wrong as Mitsuru runs into the forest. With this, in order to save your dog, you have no choice but to run in after her...

Run after her into a forest that no one returns from.

Manlybadasshero recently played the game, so if you don’t have the time/money, watch it HERE !!

You will miss some secrets though

it looks really cool, thanks for sharing.