A small project developed while experimenting with the recent Dragon Bones animation plugin
Clockwork Cleanup is a quick to engage mini battle arena with a strategic focus on maneuvering
your characters across rows and pushing enemies around with your abilities to gain the advantage.

- During the brief tutorial, which eases you in with control of just one of the Clockwork Battlers against 3 slimes -

- During combat, in the Tutorial menu that lets you check the tutorial again or additional information to help you strategize -

- - - Unencrypted Project Download link - - -​
Part of the inspiration to create this project was to share how Dragon Bones Battlers
could be used for both enemies and characters and take advantage of it in general.
So, seeing another topic sharing Unencrypted Projects pre-MV, with this being a
small project I thought this may help others with Dragon Bones/Combat mechanics.
However, it is small so it's not too cleaned up/commented or mainly focused on this.
Remember if using any of the projects content to properly direct credit to
those responsible (see additional credits above).
Though I animated them, the Battler Graphics are Ækashics so just credit them.

- - - Final Notes - - -​
I really hope you like how this small project turned out. It has been a lot of fun having
access to Dragon Bones animations, and I wanted to make an experience with those new
battlers that people could get into quickly while also being engaging with light layers of
additional strategy to develop, so I hope that's how you feel when you play it. 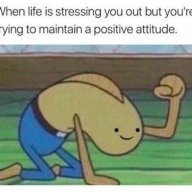 @RPG_MAKER_LOVER_0319 If you mean the battler graphics, the poster makes it clear where they got those from. Otherwise you may ask where the other sprites came from, as they may also be a free-to-use source, but please don't beg a game creator to necessarily give you their resources.

As @mlogan says, if you use the second download link under 'Unencrypted Project Download link' you will find the assets I used.
However you need to give proper credit to Ækashics if using the battlers, and please don't ask for the content of a game like that in the future as it felt unfair, aggressive and demanding. These assets are only available because I intended to share them, but many understandably create assets exclusively for their own projects.

Thank you I didn't see the link

That was a very fun ride.
Loved the customization of the battle system with the rows\pushing\pulling and the animations looked so smooth and professionally made in battle, they really added a lot of dynamism that you don't see it in many rm games nowdays and made Ækashics battlers even better.
Glad to see you are collaborating with him, can't wait to see what you guys will come up with in future. Well done!

Dalph said:
That was a very fun ride.
Loved the customization of the battle system with the rows\pushing\pulling and the animations looked so smooth and professionally made in battle, they really added a lot of dynamism that you don't see it in many rm games nowdays and made Ækashics battlers even better.
Glad to see you are collaborating with him, can't wait to see what you guys will come up with in future. Well done!
Click to expand...

I'm so happy to hear you had fun with it, thank you very much for giving it a shot !
Yeah it was a blast to see all of the motion in action during battle. Originally there was just going to be one player character but I'm glad I added the second as I think that helps strengthen that feeling more, especially with all of the row navigation as you mentioned.
Happy that it worked out for the best and you liked all of that .
Thanks so much, I'm excited for the collaboration too so I'll do my best to keep the standards for the animations high .
You must log in or register to reply here.
Share:
Facebook Twitter Reddit Pinterest Tumblr WhatsApp Email Share Link

Arctica
My home state baseball team is going back to the World Series for the first time since 1999. I remember when they went in 1995 and won, that was like the best day of my life. (I'm a huge baseball fan and yes I'm talking about the Braves).
10 minutes ago •••

clownbf
FL Studio is a huge step up from LMMS but I'm having such a tough time with it
Today at 4:51 PM ••• 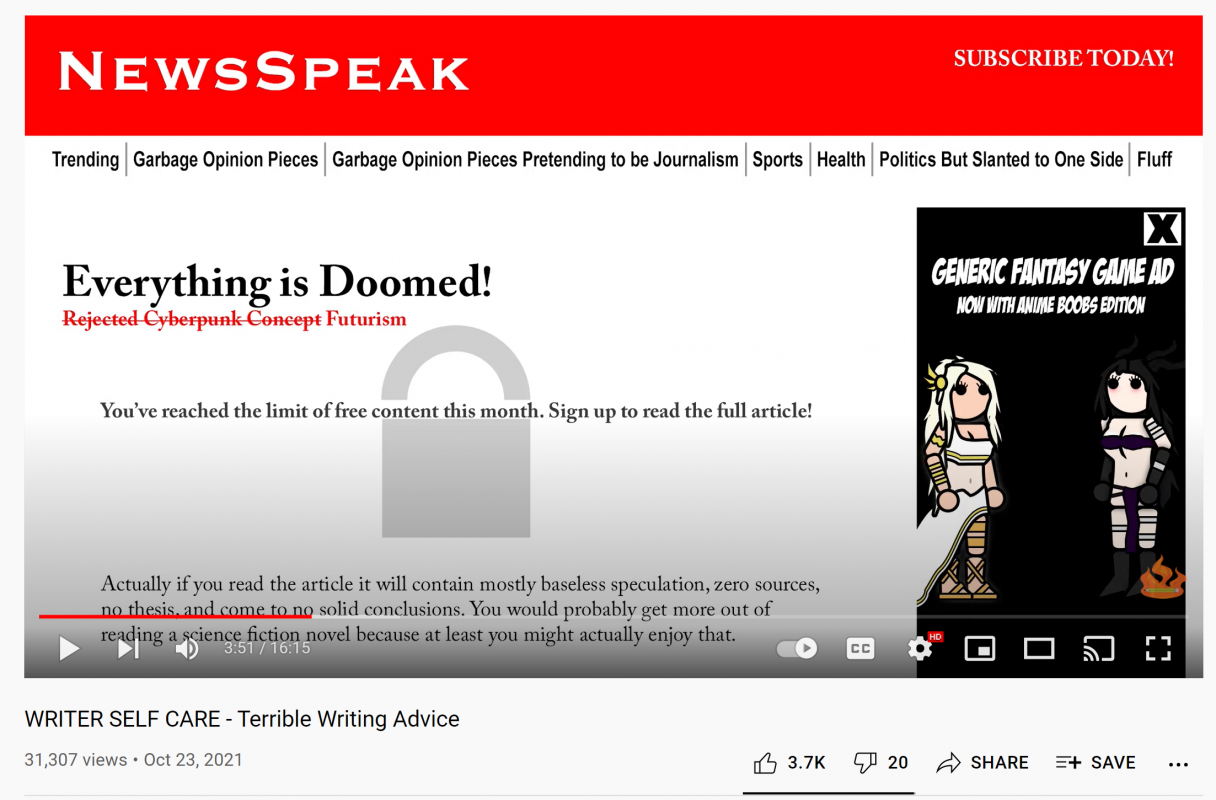 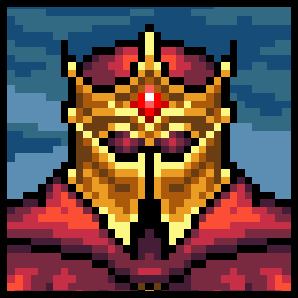