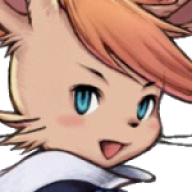 I'm looking for a plugin that allows combination of commands in battle ; i tried to do it with events and it seems to work but it is pretty boring.

Let me show you what I explain by "combination of commands" :

--> During the battlephase, each hero as the possibility to do 3 actions. The actions would be executed once all the actions are set.
Let see this as a strategy before acting.

Combo is a special command that triggers if the selected actions from the player create a combo.
Unison commands are special actions performed by the unison of several players, acting as one to create an extra command. A combo of unison commands is also possible.

To be simple, let's just say that both are a combination of commands, one vertical (Unison) and the other horizontal (Combo).

-->After their first action, Hero 1 will use Attack and Hero 2 will use Earth
-->It doesn't create any Unison command

Only once everything is set up, the turn begins ; First, the team will land a simple attack and fire, then it's the enemy attacking ; then they would their 2nd action (then the enemy aswell), and finally they will use their 3rd action + the two specials actions (unison and combo).

I hope you understand what I want to achieve with the proper plugin ; Maybe some plugins the opportunity to do it already but I'm not sure...
How would you proceed, guys ?

PS: If you get the pop music reference i'll give you one internet point. 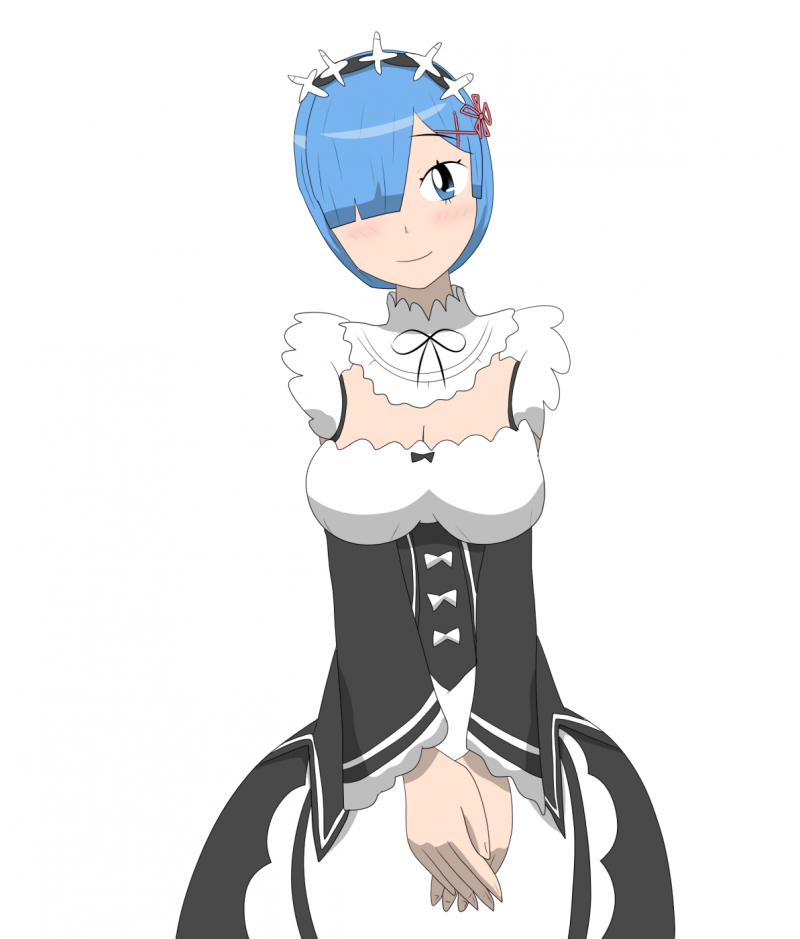