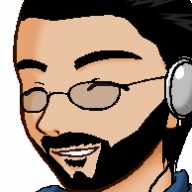 Anyone who used 2003 way back in the day, and was using a Yamaha XG SoftSynth or Roland Sound Canvas, may have noticed something different about one of the music files included in the RTP.  I can't remember what the old name of it was, but in the English RTP, the MIDI is called 2003Free For All.mid.  Newer users or people that never really paid close attention to the music may never have noticed it, but I know I did and maybe a few other did as well, but there's a whole part of the music that is not playing throughout the entire thing and they even left it out when they released the music remastered in RPG Maker MV (03_Melee.ogg)!  I find that to be a crime since it was pretty interesting, but I offer the fixed music now to everyone.  This is how the original played back in the day, or how it should have.

EDIT 2:
Oversight on my part.  Bass line was also missing completely.  This was also fixed.  Nothing was added to the piece.  It's the same as in the RTP, just adjusted MIDI events to allow the tracks to play properly.
Last edited by a moderator: Nov 8, 2015 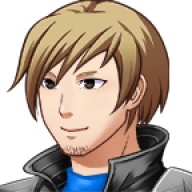 Just in case you're interested, I know of another song in the 2003 RTP with the same issue, "2003Village of Savages.mid."  I remember back in the day I used to like that one, probably because it sounded strange and I liked that sort of thing, but then later in life I could never find it again until I got a better way of playing midis back and realized that this particular piece doesn't work correctly under the default Windows midi playback anymore.  I don't know how to actually fix the midis though - I made a fixed version for personal use, but only by recording the correct playback, as opposed to actually fixing the midi.  I'd submit it, but it seems to be too big to attach, and I don't feel like uploading to mediafire or something (and it's still missing some stuff because I still didn't quite have the settings correct when I did it).


I wonder how many other songs have this issue as well.
Last edited by a moderator: Jan 24, 2016 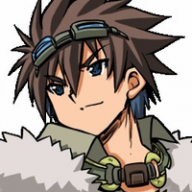 I just want to tell about my upcoming project Retro Warriors 2, I am assigning Mega Man GB Boss Defeated music to victory fanfare using MP3 but the music keep on looping and supposed to be victory music doesn't loop. OGG file doesn't support to RPG2003 and using Audacity and set loop start to loop length at the end where music stops :/
Any suggestions? 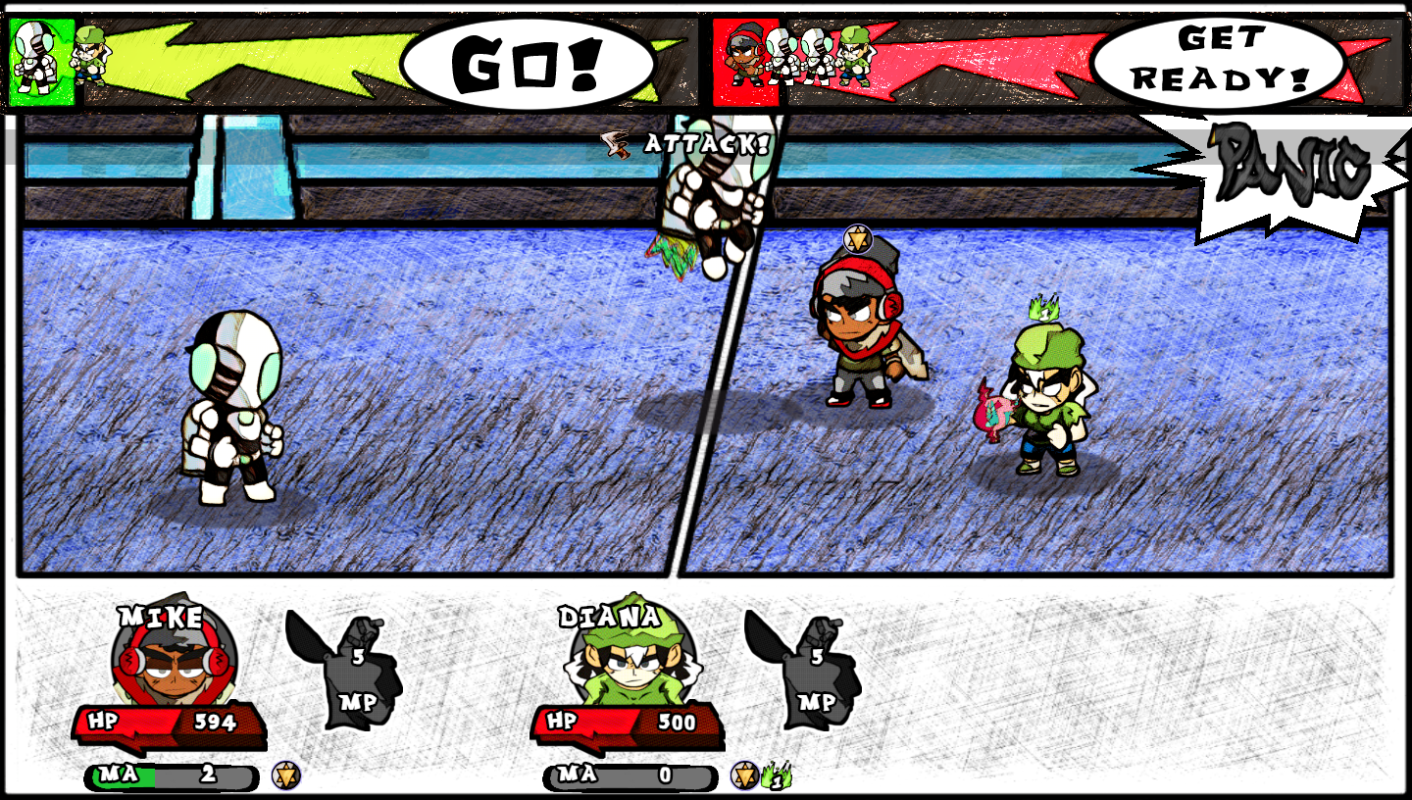 Wave's Elite guard comes to attack while you traverse Lab 5... They've got jetpacks too.
5 minutes ago •••

Eliaquim
Making a weapon stronger according to the user level!

Iron_Brew
God, I wish I could afford a big band for my game. Not like... Foo Fighters or whatever. A big brass band. For ridiculous jazzy nonsense ala
Today at 10:31 AM •••

Kanori24
Let it be known that I am very forgetful, and I often forget that I was engaged in conversation with people
here (and every other community I'm on). So if I ever stop replying to PMs or comments, please don't take it personally and just send me a reminder to reply XD
Today at 9:51 AM •••
Darklord99 Restart Darklord99 wrote on Restart's profile.
Hi I tried to download the fossil plugin but I got a 404 message from github
Today at 7:31 AM •••