I'm still working in the office, however, we are only seeing clients via telephonic and telehealth services.

Luckily, and thankfully, the local schools will roll out their online learning answer to the schools being closed for the rest of the school year. I've been trying to homeschool my kids to some extent, after work, and we are all getting a bit frustrated with the situation.

@HumanNinjaToo To add to your silver lining without actually touching it, when you make people stay in their homes arbitrarily for months I wonder how that will affect the birthrate generally? Wouldn't be surprised to see a sudden population boom as this fades out simply because people are bored and sequestered and well...people. Maybe coming out of this we'll at least be beyond replacement rates to counterbalance the havoc Covid-19 has wrought on our medical system. Of course, if it sticks around for 2 years like some experts are saying that itself might add to the strains on the medical system so...maybe NY is right to try to convince residents to "do for themselves" instead (that's a real thing by the way, couldn't stop laughing when I first saw it.)

Still, I really hope we don't stay shut down that long, I just don't see how the economy could possibly take it, it astounds me but we have businesses all over the place that are already saying they can't pay their rent come April. Like, multinational businesses worth billions of dollars are claiming they don't have enough savings put back to cope with a single month of stagnation. How is that possible? I knew Americans (and first world people in general) were extremely irresponsible in general when it comes to savings but if even our mega-corporations who we are forced to be dependent on (because they drove the smaller corporations out of business over the past few decades and continue to monopolize further) can't even be bothered to put back for a rainy day...I mean we're essentially ****ed if this quarantine extends much past April, virus or no virus our forced recession will inevitably become the depression we're currently on the cusp of, or else we'll artificially support them by printing more money but the inflation rate alone would be staggering for doing something like that for multiple months.

We'll end in a world where a week's salary on the low end will barely cover the gas you need to get there, let alone food and housing and whatever else, assuming the system doesn't simply buckle under the added strains of devaluing and stretching our fiat currency so far outright. Everyone seems to be ignoring the economic impacts of the virus so far and I get it to an extent, we definitely should value life over economic gains as much as possible but the elephant of economic ruin keeps growing bigger by the day, and eventually (far sooner than most people seem to think) he'll have his own death toll for us to worry about if we don't address it I'm afraid.
Last edited: Mar 28, 2020

@Philosophus Vagus As far as the mega corporations, it's most likely because they spent all their money buying back their stock options in order to protect their assumed value as a business, banking on the government to bail them out like Obama did. Only thing is, if a the people in charge of such mega corporations are using that kind of logic, I'd argue they don't deserve to stay in business. Smaller businesses, of course, tend to have smaller profit margins so a shutdown for several weeks really causes a huge dent when it comes to paying the bills. In my state of Oklahoma, over 50% of our state workforce is employed by small businesses, most of which are locally owned and operated. So it only makes sense that a majority of whatever government money/tax breaks/etc. should go to those small businesses. My cities government has already approved tax breaks for local businesses, as well as up to $50K (which comes from Federal grant money for emergency relief situations) worth of financial support to qualifying businesses in danger of closing for good when things are allowed to open up again. Hopefully this will be enough for our town. I live in a relatively small town, in relation to the big metropolitan areas; however, we still have one of the biggest rural cities in the state. There are hundreds of towns and cities in Oklahoma that probably don't have the financial means that mine does, unfortunately. 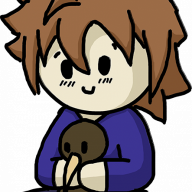 Finally some statistics have been released from the ministry of health in my country.

Mi city is right now under quarantine, and if I need to go out I must ask for a special permission online. However the matropolitan region is quite a mess right now... not only having more than 50% of the total cases, they are under total lockdown, and found an alligator.

We had a 31% increase in cases from yesterday In my state, and 2 deaths. We have a total of 3 deaths now and 235 total cases. 15 recovered as of last report though.

It isn't an increase, it just starts to show I guess.

Actually we have an anti-politics rule so no starting a new thread on that, at all. Thanks.

Ending the abortion discussion now. If it gets mentioned again, you will be banned from this thread.

I've gone ahead and removed the offending posts as I don't think there is a reason for them to stand.

Remember everyone: POLITICS IS BANNED ON THIS FORUM.

My state is at 3600 cases. 90 deaths. I have 2 in the county I live in, there's 8 in Mom's county. I'm more worried about someone else here because I can't remember if they are still living around the hot spot.

Also, humans are still coming in, now they're bringing in kids and families. And still buying out the good ramen and toliet paper.

I ordered delivery from Aldi's and they had no toilet paper listed (sold out), but they have this thing where you can add a special request. So I added a request for a 12 pack of toilet paper and guess what!!! It came with the groceries, I was stoked! Yay Aldi's!!

About 2 hours ago the local government went out with the same "Stay-at-Home Requests" for Fukuoka (where I live) as they did for Tokyo a few days ago. It is still just a request although when they went out with this in Tokyo people rushed to the store and bought all the stuff (not just talking about toilet paper here, but food too).

I'm going to bed but I wonder what I'll wake up to tomorrow. Will the crazy people have bought up all the food in the stores here too? I guess I'll have to wait and see.

I bet there will at least a degree of panic buying, it seems to be happening everywhere.

the COVID-19 relief bill was signed into law
Well, my thoughts on it are
1. Good and noble intentions
2. A ridiculous and impractical amount of money
You don't just conjure up a couple of trillion dollars. Our government doesn't have that,. So I'm against the bill.but that's only because it doesn't make sense. If our government had two trillion, I'd be all for it

also it's going to encourage people not to work, which will devastate the economy further

I kinda wanna make toilet paper parody songs for my youtube channel, Drifty said he would perform them for me
Last edited: Mar 29, 2020 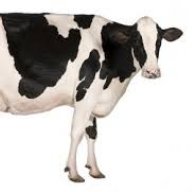 Someone make a toilet paper monster sprite for RPG Maker.
And a charset.
And a faceset with multiple emotions and corresponding busts.
And a musical theme.
This would be the website's most popular pack, mark my words.

The cases just jumped from 47 to +100 in my city because the official accounts weren't counting those tested in privated hospitals (most poor people use the state clinics)... the authorities are doing everything in their power to downplay this.

JojoLaVache said:
Someone make a toilet paper monster sprite for RPG Maker.
And a charset.
And a faceset with multiple emotions and corresponding busts.
And a musical theme.
This would be the website's most popular pack, mark my words.
Click to expand...

Unfortunately, toilet paper stealer is already a meme in Greece.
He got ALL the toilet paper. 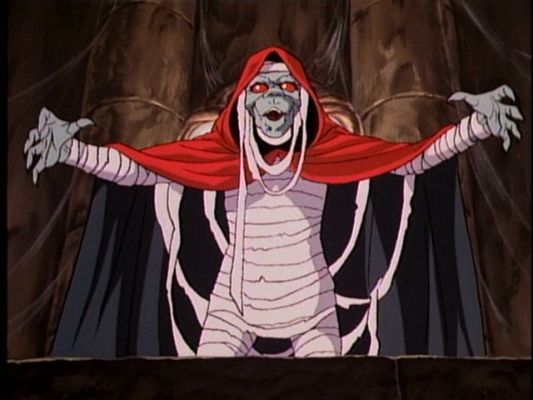 Dreadshadow said:
Unfortunately, toilet paper stealer is already a meme in Greece.
He got ALL the toilet paper.
Click to expand... 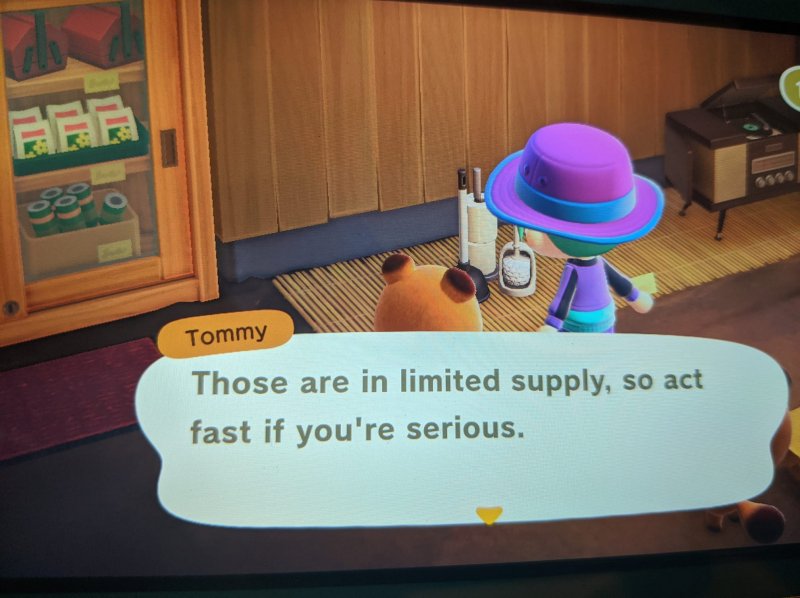 NeoPGX
I just want to say that I hope everyone is having a good day! If not, have a basket of kittens to make your day a little better.

Tsukihime
Made some HIME grids.

Specifically the ones that are spinning axes on sticks.
Yesterday at 10:20 PM •••