Curious (Any other punk rock lovers on here?)

I think you're right... I woke up too early yesterday... had a nightmare about Fallout 76... and it was actually fun. I woke up thinking "What kind of sorcery is this??"

Couldn't sleep anymore. Doubt has set in. Have a good mornin'.

Hahahaha most my dreams are what people would consider nightmares. I live with my demons I suppose.

Better to live with them, than to set them free.

The have free will. Demons gotta eat. I'm ginger, no soul -shrug-

@samkfj
Ahah yeah Plastic Bertrand is awesome! I don,t know him a LOT but I really like his kind of out there, carefree style.

I listened to a few Ludwig Von 88 songs but I can't say I'm much of a fan, unfortunately. I find it a bit goofy and musically uninteresting, there's not much relief. From my experience (and this is not an absolute rule), french (as in overseas, european french) artists are very good with words but are less so at interpretation. I don't know, the energy just isn't there as much, it just doesn't click for me.

So since I'm a pirate, here's a band from where I'm from that you might like, I don't know if you've ever heard of it:
(it's actually a song originally from Soldat Louis, a breton band, but the original is less punk)

But yeah I'm kind of all over the place musically, I like stuff that's varied and has relief. And I really like brass sections. Love Cat Empire, for instance, also am a huge early jazz/swing fan (Louis Armstrong, Sydney Bechet, Jelly Roll Morton, Dukes of Dixieland or more modern swing like Big Bad Voodoo Daddy, Brian Setzer or Bryan Ferry). In a more rock register, aside from Streetlight I've mentionned already, that's more the kinda stuff I dig:
Unfortunately my wife can't stand that stuff, she's more traditional than I am

I feel your pain... my husband is always blasting t-swift and all those pop chicks... makes me want to stab my ear drums

@SpaceBot I don't like T-Swift, not because of her music--but I don't trust her... but she's metal as all hell. Owns the world, promise.

@LaFlibuste Yeah I get what you mean about Ludwig hee hee, I think that's half the reason I like them, they're a silly bunch. Now Mr. Bungle--man I remember they had one video that was so strange (Travolta.)

- massive shrug - the hardest of passes on giving any ****e about her lmfao.

She's a reptilian. Just wait for it.

Oh my God you and my buddy @Paulthulhu would get along swimmingly. You'd love his YouTube stuff

She does look like a ****ing alien so I believe it.

If this is the same person--watching a video on No Man's Sky.

This is for you for the moment:

Yup--same person. Had me laughing with his No Man's Sky play.

Maybe you'll like this one: Another one of my top favorites. Wish I had some old videos still of my old punk band days; high school through my first year of college.

Yeah, he is a goober. We are IRL friends lol He's also from TX

I liked the song!

You should follow his fb page :b He will get into a lot of stuff that I think you'd enjoy

Goober, huh? Sounds like my kind of person. I can relate, though you might not have noticed--I'm not as stoic as I may seem.

Hah, I don't tend to make assumptions on the internet forum. Well, besides thinking some people are massive creeps LOL

Yeah--I get ya. Always good to have an air of mystique--but yes, anything you probably think of me, you're probably right. I mean--right now am wearing pajamas with little cat faces on it and an x-files t shirt I got from lootcrate, listening to a guy fighting with No Man's Sky, smoking my vape and looking at my little neon cactus wondering if I stare into it long enough, if I'll be able to see green for a while if I turn away.

EDIT: No--can't see green but everything is hazy now.

Is it the shirt where they are being beemed by the green light? I have that one!

I stick to being mysterious LOL

Hahaha yeah vaping. I smoked cigs since I was 16. Decided one day to quit cold turkey... was tough but I wanted to do it. Then one day, got divorced and was sitting in my house wondering what I was gonna do... decided well--I guess I'll start smoking again, but ended up getting one of these haha. Haven't given it up since. Plus--the smell is better. But yeah--am one of them. 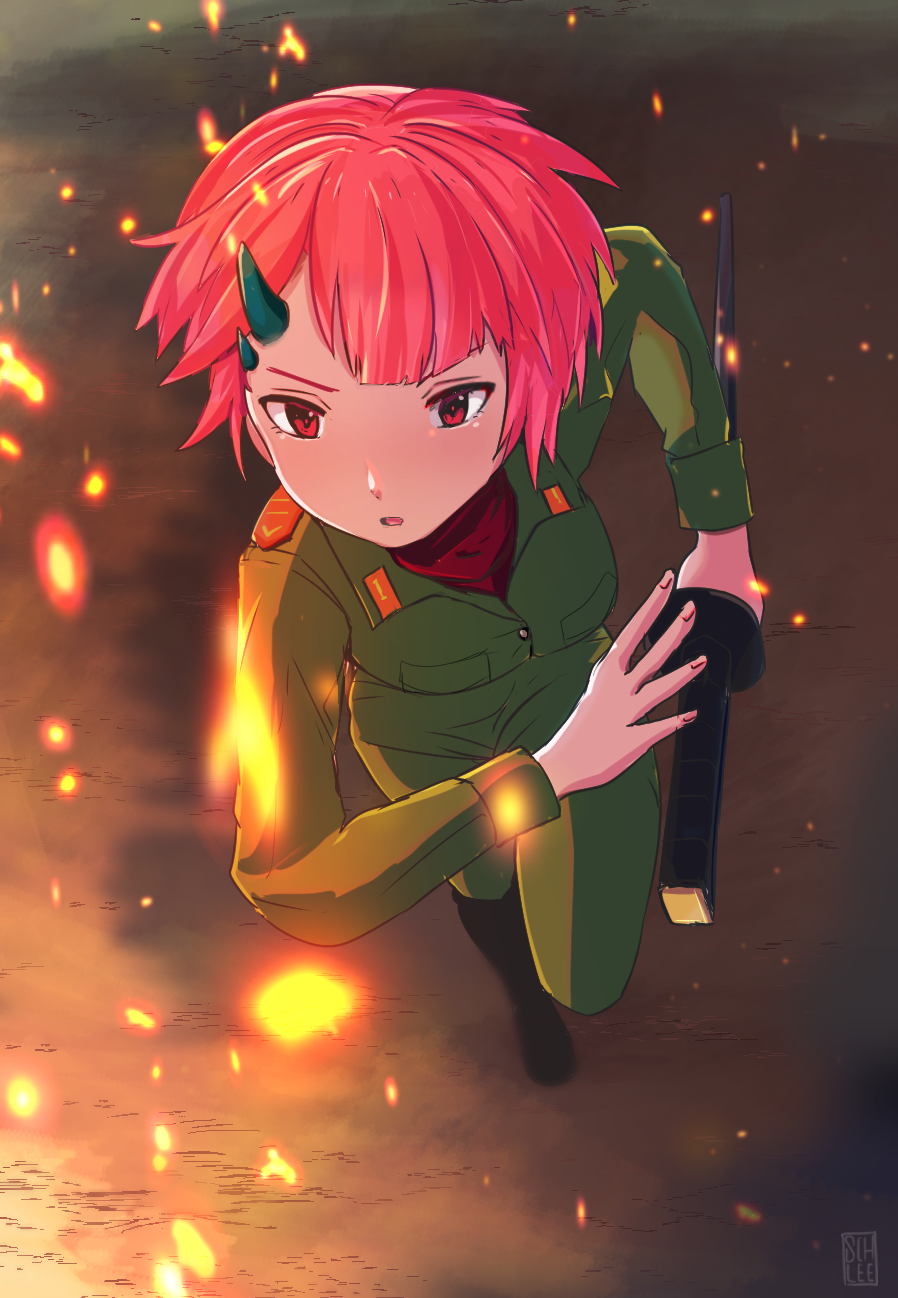